The long-awaited Berlin (BER) airport is set to open in October 2020, bosses have announced. But after a series of delays, is this the beginning of the end, or merely the end of the beginning? 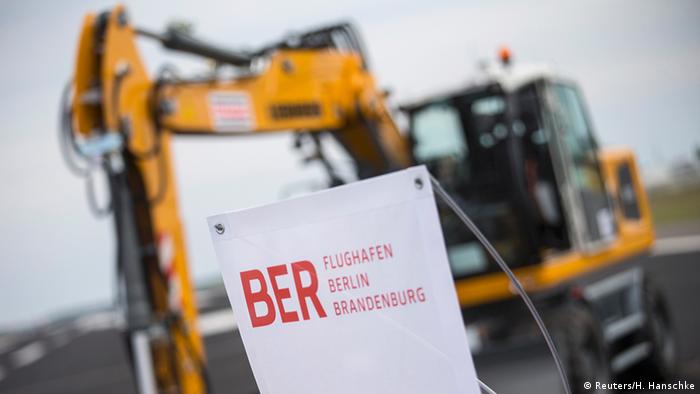 Anyone under the age of 26 is not as old as the planning and construction process behind the long-awaited but perennially-delayed Berlin Brandenburg Airport (BER).

The never-ending story of Berlin's next airport is a national embarrassment in Germany and has had more false dawns than can scarcely be believed. With the opening date now delayed again until October 2020, we take a look back at some key dates in this extraordinary story.

From delays to disgrace

"Admit it when something has screwed up"

From airports to metal boxes

Germany is to ease the rules on employing foreign workers to deal with a ground staff crisis at its airports. But aviation expert Andreas Späth told DW that the campaign will be too little too late.