Berlin seeking dialogue with Warsaw on Steinmeier′s visit to Poland | Germany | News and in-depth reporting from Berlin and beyond | DW | 18.05.2017

Berlin seeking dialogue with Warsaw on Steinmeier's visit to Poland

Relations between Germany and Poland have cooled. Now, German President Frank-Walter Steinmeier is visiting his country's irksome neighbor - and using literature as a potential window to common dialogue. 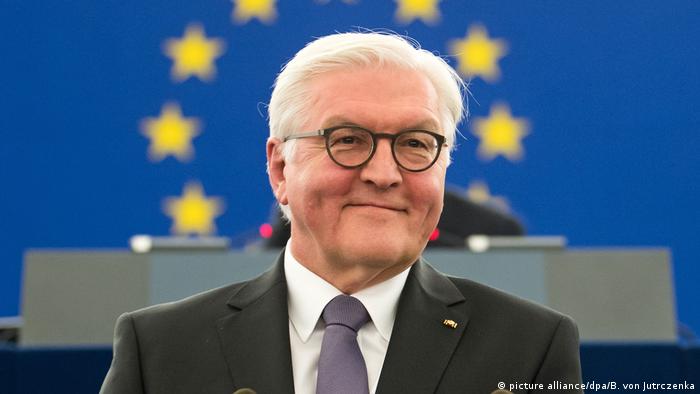 When Frank-Walter Steinmeier's predecessor Joachim Gauck began his tenure as German president in 2012, Poland was his first international destination. Five years on, Poland is not even among the first seven of Steinmeier's foreign stops. On Friday, two months after taking up his new post, the president will now travel to Warsaw, where Poland's Jaroslaw Kaczynski-led, right-wing populist Law and Justice Party (PiS) holds the presidency and controls the federal government. When Gauck took office five years ago, the liberal-conservative Civic Platform party of current European Council President Donald Tusk and former Polish president Bronislaw Komorowski - an avowed friend of Europe - controlled the government.

A chill in the neighborhood

Meanwhile, the balance of political power in Poland has shifted considerably. Liberal forces have been completely marginalized in the country's parliament. PiS party boss Jaroslaw Kaczynski, Poland's de facto ruler, has made no secret of his skepticism toward Brussels and Berlin. Polish President Andrzej Duda and Prime Minister Beata Szydlo both dance to Kaczynski's drum. The PiS also gives much greater priority to domestic policy than to foreign policy. 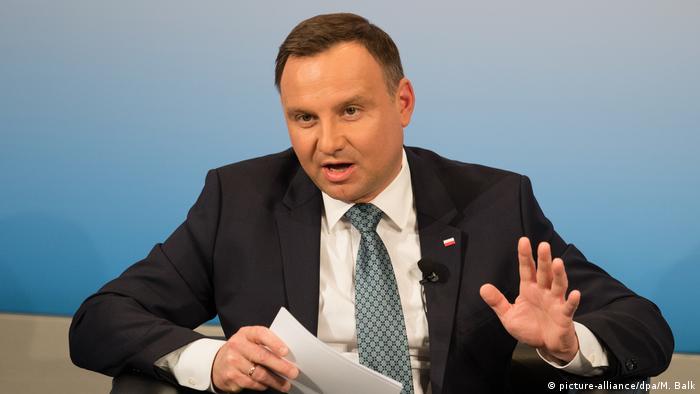 Since that shift took place, Poland's relations with its neighbors have cooled considerably, especially with Germany. Kaczynski, a right-wing nationalist, has repeatedly played the anti-Germany card to score points domestically. That is why Berlin began taking preventative de-escalation measures as early as the fall of 2015. German government officials publicly refrained from criticizing Poland's attitudes toward the rule of law, freedom of the press and freedom of assembly. They even remained quiet about Poland's highly restrictive refugee policies. Steinmeier was no different when he traveled to Poland while serving as Germany's foreign minister. Diplomats say, however, that plain language is spoken behind closed doors.

The late date for Steinmeier's state visit must also be interpreted as a clear signal to Poland: Under Kaczynski, Poland has lost most of its influence in Europe. For Steinmeier, Poland ranks behind Greece and Palestine on the priority list. But Berlin does not want to wholly ignore its neighbor, as the Germans view it as a crucial task to get as many partners as possible on board before challenging Brexit negotiations begin. Poland, a country of 40 million citizens, can also play an important role in the discussions that new French President Emmanuel Macron and German Chancellor Angela Merkel kicked off regarding the future of the Treaty of Lisbon and thus, the EU.

Berlin is desperately looking for a new window to dialogue with Warsaw, and is seeking to maintain talks and visits, despite all of the disagreements. That is one reason why the Warsaw Book Fair, where Germany is this year's guest country, is being touted as the perfect occasion for the new German president's late visit. Representatives hope that shared values can at least be acknowledged and upheld in the cultural sector. Political issues, it is said, are not scheduled to come up in the meeting between Presidents Steinmeier and Duda. 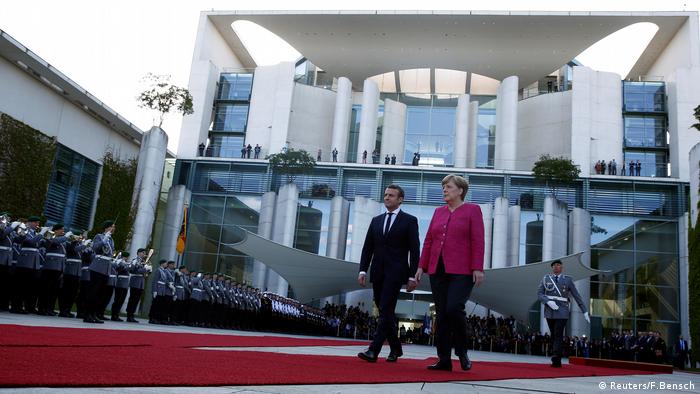 The Polish president's wife, First Lady Agata Kornhauser-Duda, could also play a positive role during the visit. A German teacher, she has been committed to the cause of bilateral student exchange programs for years. It would be a much-needed positive influence because the political chill has, it seems, affected society as well - as evidenced by a recent study from the Institute of Public Affairs in Warsaw.

Although 64 percent of those polled said they felt Poland's relationship with neighbor Germany was good, or very good (in 2000 that number was 77 percent), the number of those concerned about a common future also rose. Only 31 percent thought that a powerful Germany was good for Poland. And only half of those polled thought Berlin was exhibiting a positive influence on European integration and in the euro crisis. Increasing numbers of people said that they were uneasy, and answered questions with "I don't know" - something the study's authors say is the result of growing anti-German sentiment.

"Should anti-German rhetoric continue to increase, that could soon lead undecideds to answer questions in the negative," said Agnieszka Lada, one of the study's authors. 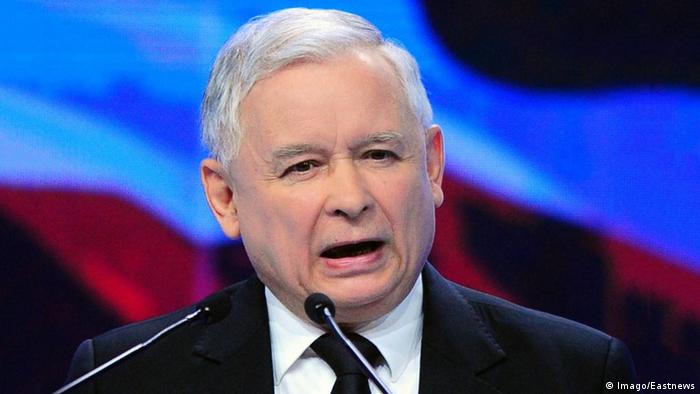 Jaroslaw Kaczynski, the most powerful man in Poland, remains skeptical of Brussels and Berlin

Somewhere between bewilderment and a charm offensive

Such unsettling trends could become a topic of conversation during Steinmeier's trip. However, if Steinmeier and Duda's one-hour meeting at the Presidential Palace in Warsaw goes according to plan, the two will focus primarily on the EU's reorientation in the wake of pro-European centrist electoral victories in the Netherlands and France, as well as security policy issues such as Syria and Ukraine and sanctions against Russia.

There is common ground on that last point. Duda has - at least according to the constitution - the right to make security and foreign policy suggestions. However, in the political reality of today's Poland, he has shown himself to be a willing executor of Kaczynski's political will. And he clearly prioritizes domestic issues.

Recently Duda threw an initiative of his own into the political arena: a referendum on a change to Poland's constitution. Nevertheless, it remains unclear whether this will, in the end, be a successful attempt by the president to emancipate himself, or simply serve to further Kaczynski's domestic policy aims.

Environmentalists are protesting against mass tree felling in Poland. The EU Commission is also threatening Warsaw with repercussions for logging in a nature reserve. Paul Flückiger reports from Warsaw. (09.05.2017)