The new head of the Berlin Police Academy has said that police trainees should close their English textbooks and open their German ones instead. The training program has been criticized for falling German levels. 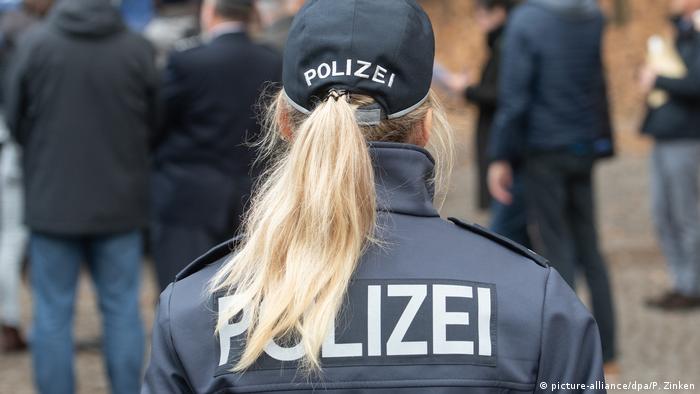 The head of Berlin's Police Academy, Tanja Knapp, said Monday that police training schools should offer less instruction in English and instead focus more on German.

Speaking to the Berlin Senate, Knapp said that the shift in focus was needed in order to improve the German language abilities of police recruits.

Many police trainees have "fundamental difficulties when it comes to language … including correct spelling, punctuation and producing written texts," she said.

"Of course, it makes sense to be able to speak English to the capital's many tourists," Knapp added. "But if the basic required level of German is too low, then the focus should be on German."

The Berlin Police Academy trains around 2,500 trainees, who receive classes from some 230 instructors. Many of the police-in-training have foreign heritage, and the level of secondary education achieved among recruits varies widely.

Knapp took over as the academy head in July after a 2017 report highlighting teacher shortfalls and falling German language abilities among recruits led to the removal of the previous head. 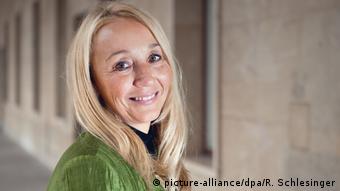 The role of English in Berlin was previously thrust into the political spotlight in August 2017. Current Health Minister Jens Spahn, a potential successor to Angela Merkel as leader of the Christian Democrats, said that the omnipresence of English in the German capital was relegating German to a secondary language.

Serious accusations leveled at the Berlin police academy include violent and even criminal trainees. Meanwhile, police forces around the country are struggling to find suitable recruits. (08.11.2017)

On patrol with police at Berlin's Alexanderplatz, crime hotspot in the capital

As security becomes increasingly prioritized by German politicians, Berlin's Alexanderplatz has been dubbed one of the capital's most dangerous spots. DW's Kate Brady accompanied Berlin police on a Saturday night patrol. (13.11.2017)