Far-right extremists planned to set up an armed militia in the southern German state of Bavaria, Austrian investigators say. The weapons seized included Kalashnikovs and Uzis. 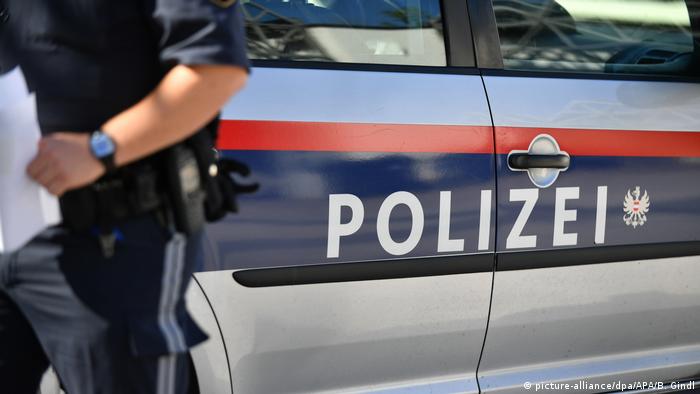 Austrian police have seized dozens of weapons and 100,000 rounds of ammunition that were partly destined for building up an extremist far-right militia in Germany, Austrian Interior Minister Karl Nehammer announced on Saturday.

Authorities found 76 semi-automatic and automatic weapons, 14 handguns, more than 100,000 rounds of various calibers, as well as six hand grenades and various types of explosives during raids this week.

The Kurier newspaper reported that the weapons included Kalashnikovs, Skorpions and Uzis.

Vienna's police chief Gerhard Pürstl described the haul as the largest in decades and said the weapons were to be used to set up an armed extremist group in the southern German state of Bavaria.

Five suspects have been detained in Austria, including a man who was already known to authorities for his far-right activities.

Local media said he was once suspected of being connected to a letter bombing campaign that rocked Austria in the 1990s.

Arrests in Germany, too

Investigations are also ongoing in the German state of North-Rhine Westphalia.

The weapons were uncovered as part of an operation against drug smuggling from Germany to Austria, according to Nimra.

Investigators subsequently found that the suspects were also linked to alleged weapons trading.

Austrian police have also linked the arrests to motorbike clubs.

German intelligence agencies are increasingly concerned about the threat posed by far-right extremists, following an increase in political crimes and the involvement of the far-right in anti-coronavirus lockdown protests.

With material from dpa