Some 20,000 emails were released on the eve of the Democratic convention, fueling speculation the Kremlin was involved. The scandal forced the resignation of the Democrats' party chairwoman, Rep. Debbie Wasserman Shultz. 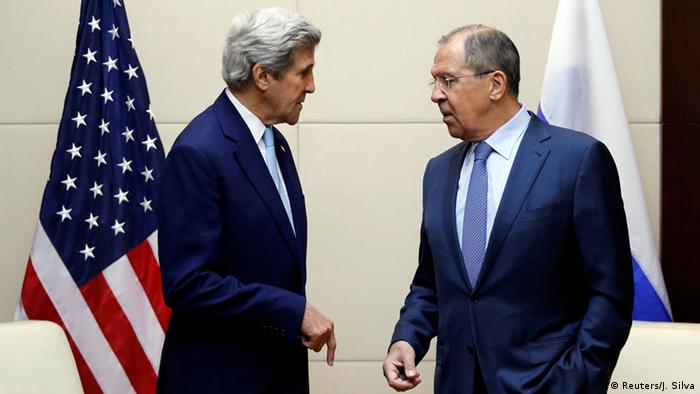 Allegations that Russian intelligence agents hacked into the Democratic National Committee's (DNC) email server with the intent of sowing discord among Democrats, to the benefit of Republican presidential candidate Donald Trump, were summarily dismissed by both Trump and the Kremlin - in strikingly similar terms.

Trump called it "the new joke in town," while Kremlin spokesman Dmitry Peskov called it "paranoid" and "absurd."

Democrats first became aware that their party email server had been hacked by foreign actors in April.

That incriminating emails indicating the DNC favored Hillary Clinton over Bernie Sanders during the primary were released on the eve of the Democrat's presidential nominating convention only fueled speculation that the Kremlin and Trump were in cahoots. 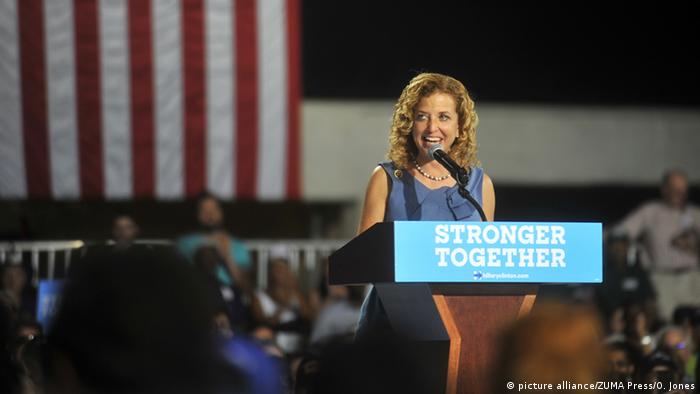 The FBI isn't pointing a finger of blame yet, but they have launched a probe.

"The FBI is investigating a cyber intrusion involving the DNC and are working to determine the nature and scope of the matter," the agency said. "A compromise of this nature is something we take very seriously, and the FBI will continue to investigate and hold accountable those who pose a threat in cyberspace."

US Secretary of State John Kerry was about to meet Russian Foreign Minister Sergei Lavrov in Laos when the Kremlin's diplomat was asked by journalists about the Russian hacking allegations.

"I don't want to use four-letter words," Lavrov said curtly.

Kerry raised the issue with Lavrov during their meeting.

"We will continue to work to see precisely what those facts are," Kerry said.

The secretary of state didn't say how, if at all, Lavrov responded.

President Vladimir Putin has generally kept a safe distance from the US election, but last December he praised Trump as being "unquestionably talented."

Putin said at the time: "It's not up to us to judge his virtues. That is up to US voters, but he is the absolute leader of the presidential race."

Meanwhile, Hungarian Prime Minister Viktor Orban said on Tuesday that he supported Trump's foreign policy over that of his rival, Hillary Clinton, primarily because of immigration.

Of the 28 European Union leaders, none have been more outspoken than Orban in closing off Europe's borders to hundreds of thousands of migrants or would-be asylum seekers. Hungary even built a wall to keep them out.

Orban said Democrats support migration and nation-building, while Hungary - like Trump - opposed both. This "makes it clear where Hungary's interests lay," Orban said.