A German magazine has revealed that dozens of fighters from a Syrian militia group have sought asylum in Germany. A special task force has reportedly been set up to deal with the fighters. 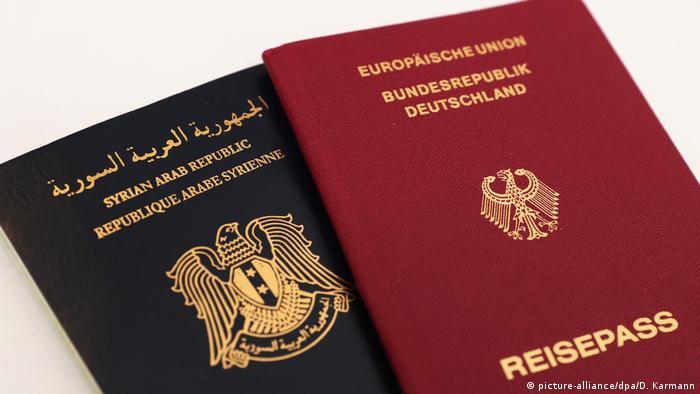 The former fighters are thought to have been members of the Owais al-Qorani Brigade and to have fought on various sides of the Syrian war.

Spiegel reports the group began the war on the side of the rebel Free Syrian Army before switching to the al Qaeda-linked al-Nusra Front.

Al-Nusra Front ostensibly split from al Qaeda in July 2016, but both the US and Russia dispute this rebranding.

The Owais al-Qorani Brigade has also been accused of once being an affiliate of the so-called "Islamic State" in northern Syria, before IS turned on the group after a prison escape.

The Spiegel report, citing security agencies, said the group's members had participated in "numerous massacres of captured civilians and Syrian soldiers." At least 300 people were killed in such massacres.

German security agencies have reportedly set up a special task force to investigate the group's members in Germany.

Some 25 former fighters are being investigated, but another 30 unconfirmed members are believed to be in the country, the magazine reported.

Read more: Refugees in Germany - 'We won't be able to integrate everyone'

One of the members mentioned by Spiegel is a former commander who arrived in the northern German city of Bremen in 2014. He allegedly took part in a massacre at a garbage dump that killed 36 policemen, administrative workers and military officials, and included beheadings.

"By God," the man reportedly said to a friend on WhatsApp, "they remembered details that I had forgotten myself," he wrote, referring to compatriots he met up with in Germany.

The man is to come before a court at the end of September.