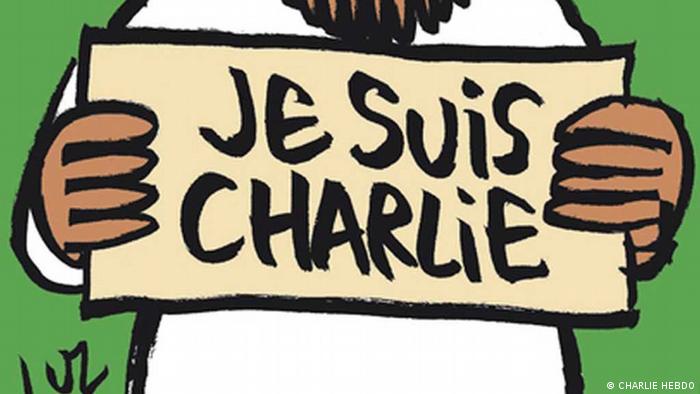 French authorities on Sunday served preliminary terrorism charges against a suspected jihadi accused of helping to organize the terrorist shooting at the Paris headquarters of the magazine Charlie Hebdo.

Peter Cherif arrived in the French capital earlier in the day after being arrested in Djibouti in North Africa on December 16 and deported.

Authorities say he played a crucial role in the attack in January 2015, which killed 12 people at the magazine's offices, as well as a police officer. 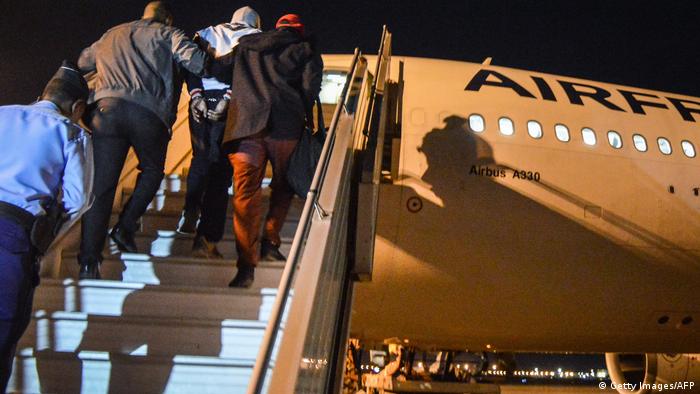 Cherif, also known as Abu Hamza, was a close friend of Cherif and Said Kouachithe, two brothers who carried out the atrocity.

He is accused of criminal association with a terrorist enterprise.

French Interior Minister Christophe Castaner tweeted that Cherif had evaded French justice and that his detention in France was the result of the "efficiency of our security services and the international communication that permitted his arrest."

Cherif had traveled to Iraq and Syria in the early 2000s and had been on the run from French authorities since 2011.

A day after the Charlie Hebdo attack, a policewoman was killed just outside Paris, while another gunman took hostages at a Jewish supermarket, four of whom were killed.

All the attackers were killed in separate shootouts with police.

On Friday, French prosecutors filed a request for 14 people to stand before a jury for their suspected involvement in the attacks.

It will be up to anti-terrorist judges to decide whether all 14 are tried.

Those likely to face trial are accused of "complicity" in assisting the attackers, including providing them with weapons.

Authorities said the attackers had claimed allegiance to al-Qaida and the "Islamic State" militant group.

Martin Germer: 'We stand together'

Martin Germer: “We stand together.“

Romanians have been expressing their indignation at the French satirical newspaper Charlie Hebdo. The publication had likened the country’s popular tennis champion Simona Halep to a Roma scrap metal collector. (15.06.2018)

French police have arrested six people over reported plans to stage a "violent" attack against President Emmanuel Macron. Security sources say the suspects are members of the radical far right. (07.11.2018)

Five people died in the Strasbourg attack. Among them was a Polish musician who had spoken out in favor of a Europe without borders. Many people view him as a hero, others have criticized his liberal views on migration. (18.12.2018)