Two people have been arrested for supplying weapons to the Strasbourg Christmas market shooter. Meanwhile, the death toll from the attack has risen to five. 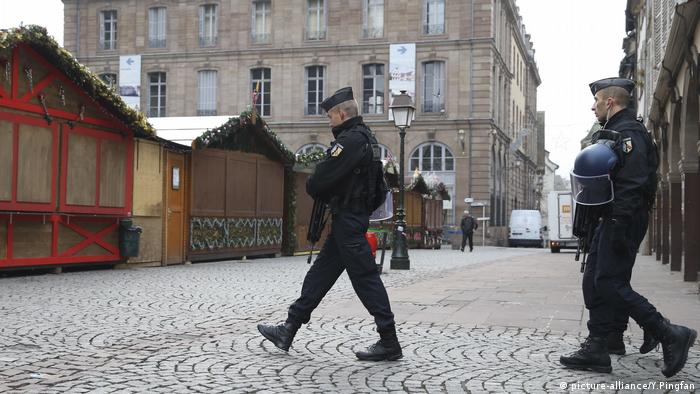 Two people were arrested on Monday in connection with the gun attack that killed five people last week at a Christmas market in Strasbourg, the Paris prosecutor's office said.

A third suspect appeared in court suspected of involvement in supplying the weapon that alleged gunman Cherif Chekatt used in the December 11 attack according to an official close to the investigation.

Chekatt, 29, died in a shootout with police in Strasbourg Thursday.

The two individuals detained were also suspected of "playing a role in supplying the firearm," said the official, who could not be named with the case ongoing.

The arrests bring the number of suspects in custody since the attack to three; Chekatt's parents and two of his brothers were questioned by police last week and released.

The death toll from the attack rose to five Sunday night after a Polish man died of his wounds in a Strasbourg hospital. Barto Orent-Niedzielski, 36, lived in the city, where he worked at the European Parliament and as a journalist.

According to some reports, Orent-Niedzielski fought the shooter and stopped him from entering a crowded club, possibly preventing more deaths.

In Brussels, meanwhile, the European Commission held a moment of silence on Monday in honor of Orent-Niedzielski and his friend, Italian journalist Antonio Megalizzi, another victim of the attack. 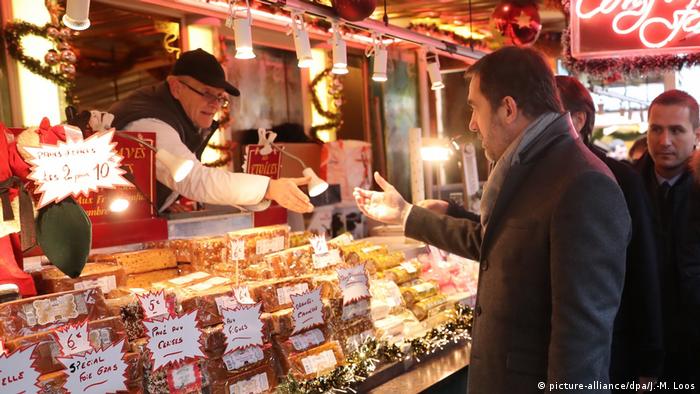 Strasbourg Christmas market has since reopened for business

"Antonio had the natural talent to explain in a simple and clear way the most difficult matter in the world, which is the European Union," Italian journalist Lorenzo Consoli noted, speaking on behalf of the International Press Association in Brussels.

He would have wanted to continue doing his work because, "as Antonio always told us, this is the most beautiful job in the world," Consoli added.

A tourist from Thailand was also among the the casualties.

A relieved Strasbourg prepared to reopen its popular Christmas market on Friday after French police shot dead the gunman who killed five people there in an attack. (14.12.2018)