Is France′s deradicalization strategy missing the point? | Europe | News and current affairs from around the continent | DW | 12.12.2018

A 60-point plan is supposed to help France fight radicalization. But critics say the government's strategy fails to tackle the root of the problem. Lisa Louis reports from Paris. 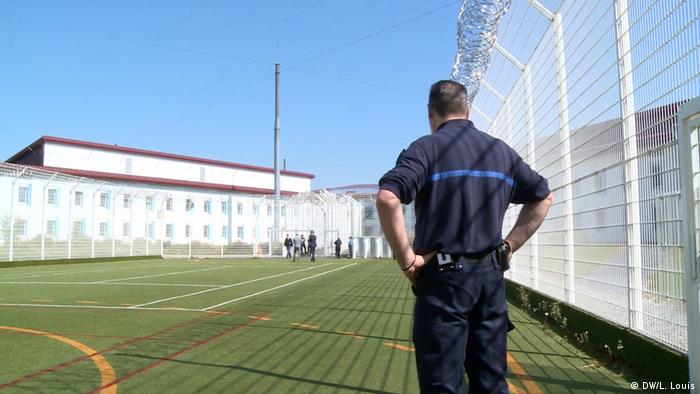 France is dealing with the aftermath of another terror attack, this time at a Christmas market in Strasbourg. Just after a previous attack in Paris in May, in which one passerby was killed, the country opened a newly renovated prison wing to assess radicalized inmates, as part of a deradicalization strategy put forward by the government.

The 60-point strategy is supposed to help detect radicalized people in companies, administration, schools or sports clubs. Radical messages are to be withdrawn from the internet more quickly and social media is to be used more effectively to show how to resist radical preaching.

The government also aims to handle its radicalized prisoners differently.

Up to 24 of them at a time will be evaluated at the freshly refurbished section of the high-security prison Vendin-le-Vieil in northern France, prison director Vincent Vernet told DW.

"We will have eight weeks to question the inmates with a team of educators, probation officers and psychologists. We will then either put them in solitary confinement, if they are extremely dangerous and radicalized, or they will be sent to a wing that has its own interdisciplinary team. That's for those who don't seem on the brink of committing an attack but could incite others to do so."

Six evaluation wings are open or will soon be opened across France. They are completely sealed off from other prison blocks and have their own dedicated guards. Just like the specially tailored prison sections to which the inmates will be sent subsequently. These will have space for roughly 1,500 prisoners by the end of next year.

"It's really important to completely isolate radicalized inmates to make sure that they don't spread their radical Salafist ideas — especially to vulnerable people or to those who are a bit lost," Vernet explained.

After or instead of their prison sentence, radicalized inmates can be ordered by a judge to take part in a deradicalization program like the one in the city of Mulhouse in the northeastern region of Alsace. The Paris knife attacker went to high school in that region, and one of the terrorists from the November 2015 attacks, during which 130 people were killed, used to live there.

The pilot scheme was conceptualized by local prosecutor Dominique Alzeari and launched in October 2015. About 30 people have since passed through the six-month to two-year program, supported by a multidisciplinary team including psychologists and educators. 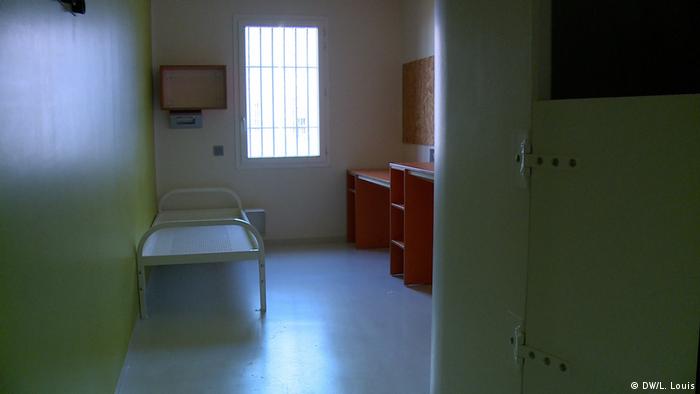 Muslims are 'being made the scapegoats'

But critics say the country's strategy against radicalization is missing the point. Mohamed Bajrafil is one of France's most progressive Imams and preaches at a mosque in Ivry-sur-Seine in the southeastern suburbs of Paris.

"It's the government's responsibility to defend the country, protect its people and watch over their education. But the new strategy is almost exclusively about defense and protection. There's hardly anything on how to teach people a peaceful Islam. And yet, that would be the most effective weapon in the fight against radicalization," he told DW.

"We are often made the scapegoats. We have to justify ourselves and dissociate ourselves from barbaric acts that are not of our making. But we are part of this nation, and by blaming us, the politicians are playing into the hands of radical Islamists. They can then tell potential recruits that France doesn't like its Muslims anyway," Bajrafil underlined. 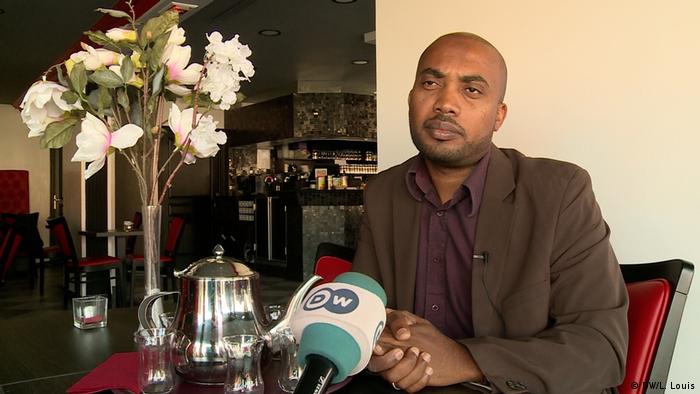 Islam — the 'only way to bring them back'

Stigmatizing Islam is particularly detrimental as the religion is ironically often the only way to bring back those prone to being recruited as terrorists, said Fabien Truong, a lecturer at the Department of Sociology and Anthropology at the University of Paris 8.

Truong has spent two years interviewing the friends and family of Amedy Coulibaly in the Parisian suburb of Grigny. Coulibaly attacked the Paris-based Jewish supermarket Hypercacher killing four hostages in January 2015, right after the assault on satirical magazine Charlie Hebdo.

"The government is hardly investing in cultural activities or education in these areas. Young people there feel left behind and many get involved in criminal activities such as the drug trade. By their late 20s, many are looking for a way out. But having a good career at that stage is often complicated, and peaceful Islam is their only hope to give their life new meaning," Truong said.

Overall, only very few people take radical Islam as an excuse to commit a terror attack, he estimates.

"So if we demonize Islam in general, we block these people's way back to a normal life."

Instead, he says, the government should spend more money on cultural activities and education in the suburbs. "That would take away the reasons from the young people to turn to radical Islam, because they would feel less rejected by French society," he said.

The country's relationship with religion is complicated. It is ruled by the principle of laïcité, the separation of church and state, and that also prevails in prison.

"In the fight against radicalization, there's the Belgian approach. They cooperate closely with religious representatives to try to teach their inmates a peaceful Islam. But we have a different approach. We don't want to change people's religious ideas. We just want to prevent them from proceeding into action," explained prison director Vernet.

Can the strategy work? 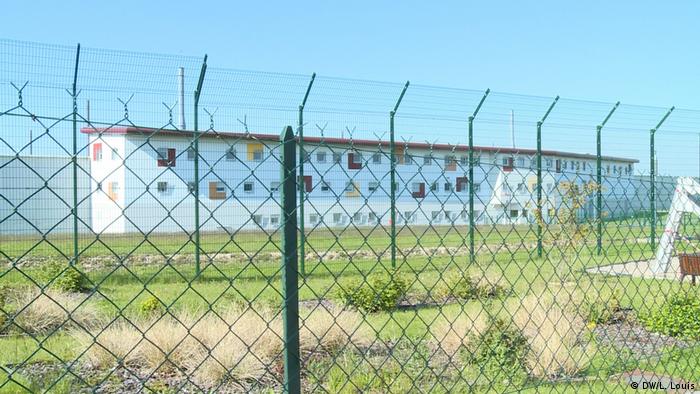 The government is convinced its new strategy will work

But Xavier Crettier, professor of Political Science at Sciences Po Saint-Germain-en-Laye and a member of the Paris-based think tank Observatory for Political Radicalism, doubts that strategy will work.

"Only religious counterarguments can convince people to abandon their radical approach," he said.

For him, there are two ways of doing this.

"Homecomers from Syria and Iraq could be called upon to talk about their experience. Fighters there smoke, they drink, they rape women. It will be difficult for radicalized people to keep believing in 'Islamic State' theory when faced with these facts," he said.

Or the government could convince them that a peaceful Islam is possible. "People whose opinions jihadist Salafists respect even if they don't agree with them could do that — such as so-called pietistic Salafists. They practice a very strict but peaceful Islam," he said.

But the government insists that its strategy is working and that last year alone, 20 terror attacks were prevented across France. At least one of them, says the government, was planned from inside a prison.