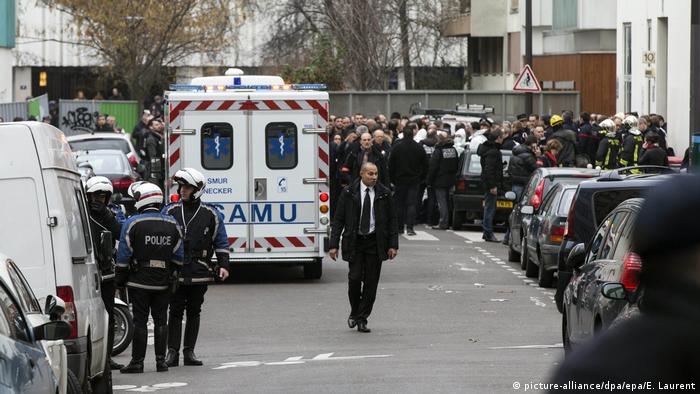 A French jihadi suspected of helping the terrorist brothers who carried out the attacks on the offices of French satirical magazine Charlie Hebdo attacks in 2015 has been arrested in the east African state of Djibouti and is awaiting extradition to France.

Peter Cherif, 36, was a close friend of Cherif Kouachi and Said Kouachi and regularly in contact with them before they launched their attack on the offices of the French satirical magazine in Paris, killing 12 people.

France's Defense Minister Florence Parly confirmed they were waiting for Cherif, also known as Abou Hamza, to be transferred from the East African state.

"It's very good news because this terrorist played an important part in the planning of the attack against Charlie Hebdo," Parly told RTL radio. "It shows the fight against terrorism is a long-haul action and that if you stay committed, you get results."

Sources told the Reuters news agency he was arrested on Sunday.

Friend of the attackers

Cherif, who has been linked with a jihadi cell in Paris, was named in the inquiry into the Charlie Hebdo attack as he had had regular contact with the attacks Said and Cherif Kouachi. 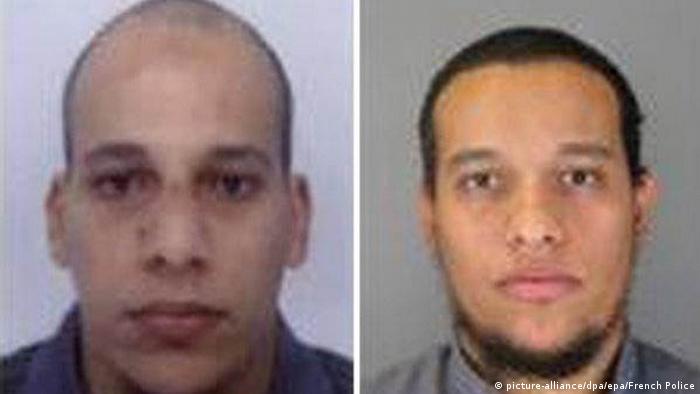 In 2015 Cherif was place on a US "designated global terrorist" list as a member of al-Qaida's Yemen affiliate AQAP.

The brothers later declared themselves to be members of AQAP, and the group took responsibility for the attack.

Said and Cherif Kouachi stormed the magazine's offices on January 7, 2015, shooting 12 people dead and injuring 11 others.

Two days later they were killed by police in a shootout at a print works in the north of Paris.

Cherif was first arrested while fighting for al-Qaida in Iraq in 2004.

He was sentenced to 15 years imprisonment in Baghdad, but escaped in 2007 and headed to Syria.

Later he was captured and extradited to France where he was incarcerated for 18 months, before fleeing to Yemen.