Many European Islamist terrorists have a criminal background and were radicalized in jail. The head of Germany's prison officer union, René Müller, says German prisons need more resources to tackle the problem. 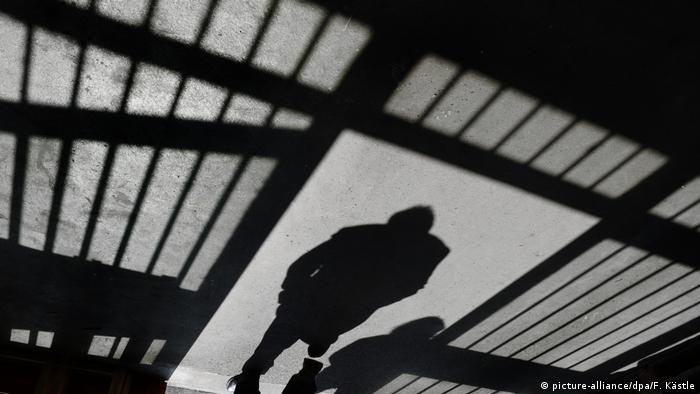 The petty criminal suspected of having committed Tuesday's Strasbourg terror attack, Cherif Chekatt, may have also been radicalized in jail — perhaps when he was incarcerated in Germany. If that proves to be the case, he would be one of several Islamist terrorists in Europe with a criminal background who have been radicalized while in jail. Among them was Anis Amri, who perpetrated the terrorist attack on a Berlin Christmas market in December 2016. DW spoke with René Müller, who heads Germany's prison officer union (BSBD), about the growing problem.

DW: Mr Müller, it seems that matters only get worse once petty criminals are in jail. What is your experience in this regard?

René Müller: It is not unusual for some of our inmates to sympathize with a brand of radical Islam. They are easy prey for those who are out to radicalize prisoners.

Read more: What to know about Germany's terrorism watch list

Do German jails have sufficient financial means and staff to tackle the danger of Islamist radicalization?

Not at all! Our staff has been overwhelmed by the drastic rise of inmates in German jails over the past two, three years. We are lacking 2,000 officers to handle all necessary tasks. Which include detecting when someone shows signs of radicalization and identifying extremist inmates. Our officers try to keep an eye out for this, but we do not have enough staff to monitor everything. It can happen that things go undetected.

The number of officers is not only an issue. Expertise is, too. Have your colleagues received appropriate training?

Germany's federal states have responded to the threat of radicalization in jail by devising new approaches. 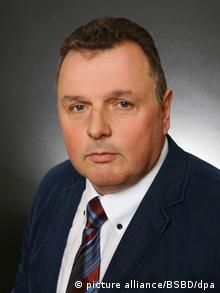 René Müller: European cooperation to address radicalization while in jail is 'urgently needed'

That means my colleagues have been told what to pay attention to and whom to inform when they detect any radicalization. That is just the broad approach. Of course, measures were also taken to train prison staff. But because we are so short-staffed, not enough training is provided. Normally, prison staff should be made aware of the danger of radicalization during their vocational training. But we are not managing that currently. I assume that training will be provided when more people are hired.

Read more: The German who went from left-wing terrorist to Salafist sympathizer

What are early warning signs that an inmate may be radicalizing?

One indicating that this is happening is when someone's well-equipped cell, say with a Playstation and certain magazines, becomes increasingly spartan and bare. And when the only thing left is a Koran. You may notice the inmate changing his psychical appearance by growing a beard. Or that a petty criminal is spending his free time with known Islamist inmates. Which we then monitor closely. None of this proves an ongoing radicalization but it does make you more alert. Especially when an inmate starts reciting the Koran or saying Allah demands this or that. That should set alarm bells ringing. 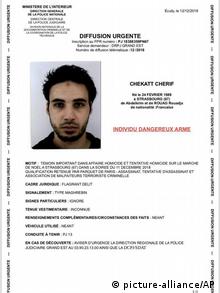 Herr Müller, about two years ago, researchers from King's College London studied the biographies of 79 Jihadists from Belgium, Britain, Denmark, France, Germany and the Netherlands. At least one third of them became radicalized in jail. This seems to be a European problem. So we should also try to find a European solution. Is there international cooperation in this context?

No, not to my knowledge. I mean, Germany's federal states do not even properly cooperate with each other. There are attempts at international cooperation, but not enough is being done.

What is the biggest problem?

Germany's federal states should regularly share what they know about a prisoner's radicalization and how he is changing. If an inmate becomes radicalized in a Bavarian jail, is released and then jailed soon after in Schleswig-Holstein or Lower Saxony, those prison officers will know nothing about his background — unless Germany's domestic security agency has raised the alarm. A potential terrorist will therefore not be continuously monitored. Imagine that on a European scale. If our domestic security agency does not monitor such individuals, and if there is no such information sharing across German states, how is this supposed to work in Europe? A solution to this problem is urgently needed.