Afghanistan: Can Turkey tame the Taliban?

Almost all NATO troops have withdrawn from Afghanistan. Turkey wants to fill the gap and is offering itself as a new protecting power. But the Taliban are sending clear threats in Ankara's direction. 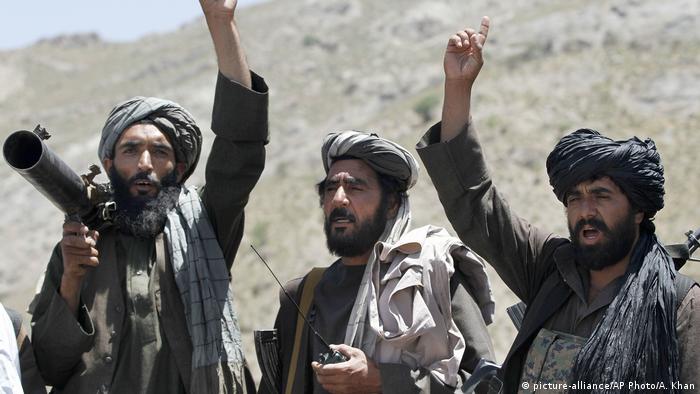 The Taliban are gaining ground again in Afghanistan (archive photo)

Now that almost all Western troops have withdrawn from Afghanistan, the central government in Kabul is largely on its own to fight the radical Islamist Taliban. But Afghanistan might now receive military help from Turkey.

During talks on the sidelines of last month's NATO summit in Brussels, Turkish President Recep Tayyip Erdogan spoke with his US counterpart Joe Biden about the possibility of stationing Turkish troops in Afghanistan, apparently in the main to protect Kabul's Hamid Karzai International Airport.

In Brussels, NATO Secretary-General Jens Stoltenberg emphasized Turkey's importance and the "key role" it could play in Afghanistan moving forward. However, nothing has been decided officially on the deployment plans, although negotiations between Ankara and Washington may currently be going on behind the scenes. 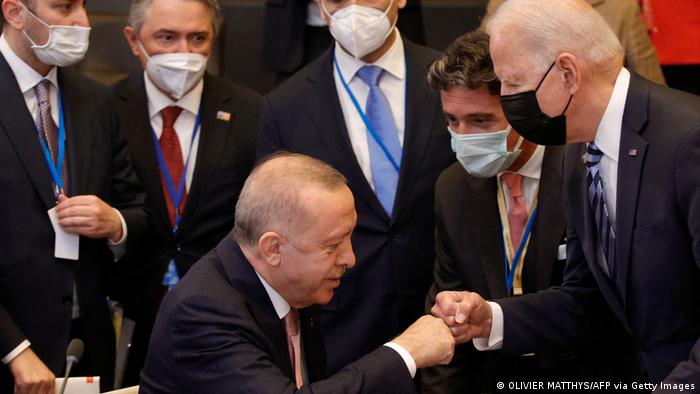 At the first meeting of Erdogan and Biden in Brussels, rapprochement was in the air

But it is not only Western stakeholders that are defending their interests in the event Turkey puts boots on the ground in Afghanistan. Since the extensive withdrawal of foreign troops, the Taliban, too, have made their claims to power very clear as their units win victories in numerous regions.

NATO officials say they welcome Ankara's involvement in Afghanistan. They think Turkey, as a Muslim-majority country, could play a mediating role in the Hindu Kush.

However, Taliban spokesman Suheyl Shaheen clearly rejected the idea while speaking with the British broadcaster BBC. He said all foreign soldiers remaining in Afghanistan after September would be treated as occupation forces. "All foreign forces, contractors, advisers and trainers should withdraw from the country," Shaheen said.

Turkey in talks to secure Kabul airport as US exits

Experts who spoke with DW say stationing Turkish troops in Kabul would bring enormous risks. Ilhan Uzgel, an expert on international relations at Ankara University, points to the fact that although 60,000 Taliban troops are fighting as many as 300,000 Afghan troops that have been trained by NATO over the last  20 years, the Islamist militants continue to win back territory.

"Afghan cities are still being retaken, and the Afghan army, which is actually stronger on paper, is not cutting much of a figure on the battlefield," he said.

International relations expert Sezin Oney also believes that the Taliban's military advances cannot be stopped. "Foreign soldiers in Afghanistan must be tolerated by the Taliban," and that's where the Turkish government's hands are tied, she said.

Turkey's former ambassador to the United States, Faruk Logoglu, is of the same opinion and points to the Taliban's increased dominance in the region as of late. "If Turkey ignores the risk posed by the Taliban, there will be dire consequences, both financially and morally," he said. 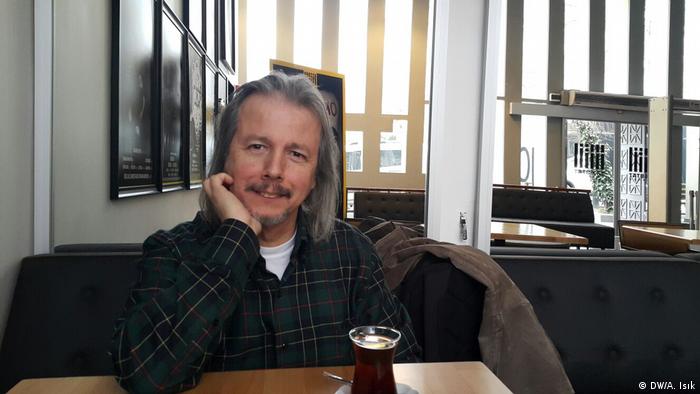 There is no getting round the Taliban, Ilhan Uzgel says

Turkey's relations with many of its NATO partners have also been strained since Ankara decided to purchase Russian S-400 defense missiles to protect its airspace. The decision to adopt the mobile surface-to-air missile system caused a great deal of consternation not just in Washington but in other NATO capitals as well. 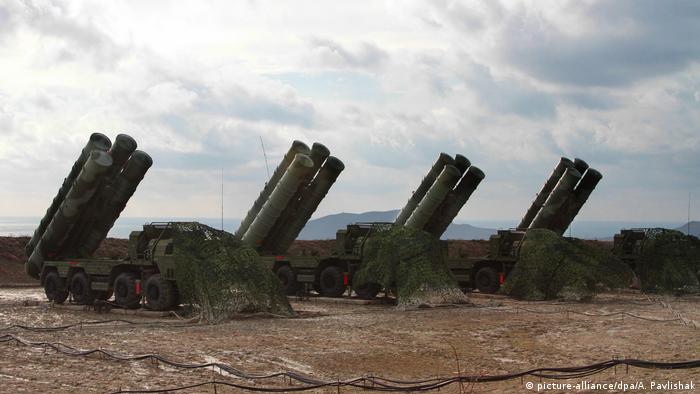 In response, the US kicked Turkey out of its F-35 stealth fighter jet program, preventing delivery of the new jets to the Turkish air force. Relations between the two countries have also been tense since Washington decided to classify Turkey's massacre of Armenians during World War I as genocide.

Experts think that President Erdogan is now trying to pour oil on troubled waters, among other things, to circumvent sanctions.  Ilhan Uzgel believes that Ankara is now even prepared to take on the risky mission in Afghanistan in an effort to appease its Western partners. He says Ankara is sending a message to the West that it wants to cooperate more on matters of security.

"Erdogan is trying to show that he is now turning westwards," Uzgel says.

This article was translated from a German version of the Turkish original.

Taliban advances in Afghanistan give Kashmir militants a boost

As NATO troops continue their withdrawal from Afghanistan, experts fear that a spike in armed insurgency in India-administered Kashmir could follow.