RT's German YouTube channels have been blocked over alleged COVID-19 misinformation. What does the German government make of the move? And what do other observers think? 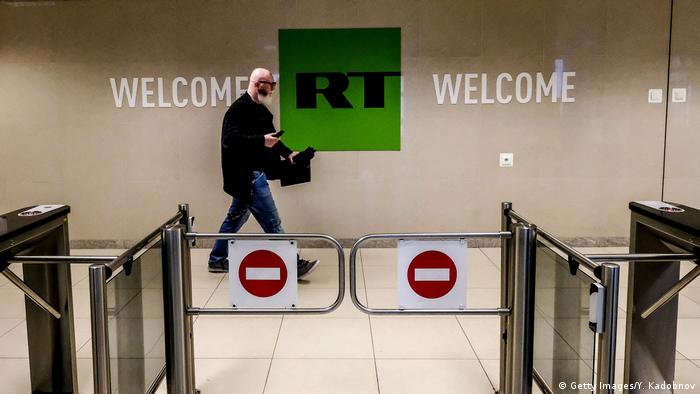 The recent suspension of two German-language channels of the Russian state-backed broadcaster RT by video-sharing giant YouTube has met with varied reactions across Germany's political spectrum and raised issues connected with press freedom.

In its response, the company wrote that "YouTube has always had clear community guidelines setting out what is permitted on the platform." YouTube said RT DE [the name of RT's German service] had breached its rules.

YouTube said it issued a warning to the media organization, which is funded by the Russian state, for disseminating falsehoods about the coronavirus pandemic. It was temporarily blocked from uploading new content to the video-sharing platform.

According to YouTube, RT DE circumvented the ban by uploading new videos to its second channel, "Der fehlende Part" ("The Missing Part"). YouTube said it then responded by deleting both German-language RT channels.

Why no action from the German Press Council?

RT has rejected YouTube's charges that it is spreading misinformation and pointed out that Germany's media watchdog, the German Press Council, has never called out RT for misconduct.

The German Press Council is an independent organization that enforces the voluntary self-regulation of print and online media outlets in Germany. Specifically, it monitors whether media outlets honor the industry's code of ethics enshrined in the German Press Code. Reprimands by the council carry no legal consequences; it relies on exposing misconduct as the most effective way to bring unscrupulous journalists or media outlets into line.

But this never happened, according to Sascha Borowski of the German Press Council. "We only assess complaints filed about reports published in newspapers and magazines and on their respective online platforms," said Borowski. He said online outlets are monitored only when this is specially requested and when they voluntarily pledge to follow the German Press Code. This was not the case with RT DE, he said. 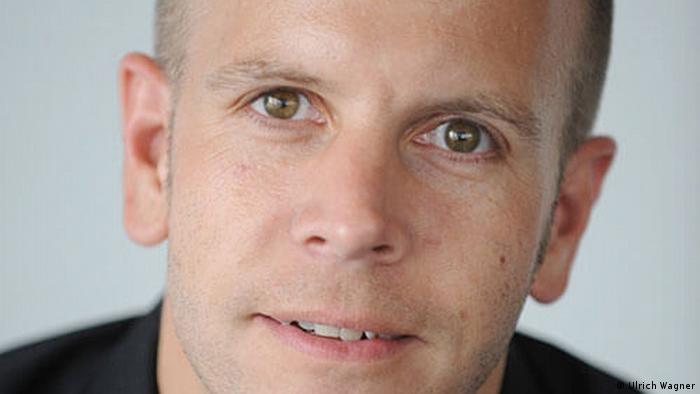 RT reporters in Germany enjoy the same rights as all other German and foreign journalists working in the country who have accreditation from the German government or parliament and are either members of the Federal Press Conference (BPK) or the Foreign Press Association (VAP). BPK membership entitles journalists to attend government press conferences and pose questions to German government representatives.

RT reporters have made regular use of this right. Government spokesperson Steffen Seibert regularly answers their questions, but sometimes does not conceal his annoyance at their length. No RT reporters were in attendance during Wednesday's press conference. However, RT journalists filed a question online, and other media representatives inquired about the government's stance on RT's YouTube ban.

Asked by DW to comment on RT's deplatforming, Seibert said the government was aware of the move. He added: "I want to be very clear in light of counternarratives circulating, particularly on Russian channels: This decision was made by YouTube and neither the government nor government representatives have anything to do with it." He said anyone claiming otherwise was fabricating a conspiracy theory.

Russia's Foreign Ministry issued a press statement blasting RT's YouTube ban as an "unprecedented act of information warfare tolerated by Germany." It threatened to take retaliatory action against German journalists based in Russia. RT's editor-in-chief, Margarita Simonyan, said she was "very much looking forward" to a ban on DW and other media organizations in Russia and the shutting of the Moscow offices of German public broadcasters ARD and ZDF. 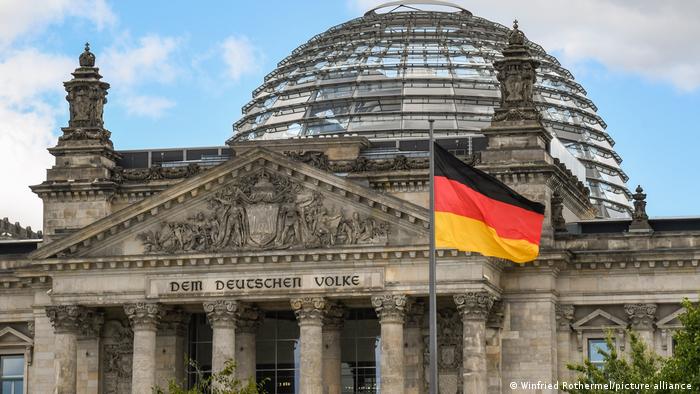 Not all German lawmakers agree deplatforming RT is a good idea

Seibert said the German government saw no justification for "what they are calling retaliatory actions against German media outlets working in Russia. Anyone demanding or talking about such countermeasures does not, in our view, value press freedom."

What do German members of parliament think ...

Renata Alt, a member of the business-focused Free Democrats (FDP) who sits on the parliamentary Foreign Affairs Committee, agrees with the German government. She said that "the threats issued by Russia's Foreign Ministry show once more, to the point of absurdity, that [President] Putin's regime bases its policies on the eye-for-an-eye principle." Alt went on to say the Russian government was conveniently ignoring the fact that it was YouTube, a private company, that had banned RT's German-language channels for breaching the platform's COVID misinformation policy.

Martin Renner, a member of Germany's far-right AfD who specializes in media affairs, views the matter rather differently — his party, after all, maintains close ties to the Kremlin. Speaking to DW, Renner said YouTube's conduct was "utterly improper." He believes it shows governmental decisions are being "delegated to private companies." He said the affair is "ultimately about the question of freedom of speech and press freedom, and I feel this [step] severely infringes on press freedom." He said the threats of retaliation by Russia were the result of "misguided policies initiated and conducted by Germany."

Sevim Dagdelen, a Left Party representative on the parliamentary Foreign Affairs Committee, said it was frightening to see how "US oligarchs are deciding which news reports can be received in Germany and which ones can't." She went on to say that anyone failing to be outraged by the "politically arbitrary actions of the Google subsidiary YouTube cannot credibly criticize censorship in other countries." According to the lawmaker, having private US corporations block news reports on the coronavirus pandemic that they consider undesirable constitutes a major breach of press freedom.

… and what do human rights activists say?

The rights organization Reporters Without Borders (RSF) told DW that YouTube, as a private company, was entitled to take such decisions. RFS spokesperson Christopher Resch, however, added that "we believe it is fundamentally problematic to delete content that is covered by the right to information and press freedom and poses no immediate danger to life and limb." Resch said social networks should fight disinformation not by banning and deleting content but instead by providing links to independent fact-checking platforms.

RSF, however, highlighted that press freedom was increasingly under threat in Russia and that internet censorship there was rife. The organization called the Kremlin's threats of retaliatory measures targeting German media "totally inappropriate," given that there was not a shred of evidence to suggest German authorities had any involvement in the decision by YouTube.

This article was translated from a German version of the Russian original.