The environment advocacy organization has warned of "staggering" decline in global wildlife populations. A study published alongside the report proposed radical conservation efforts to reverse the trend. 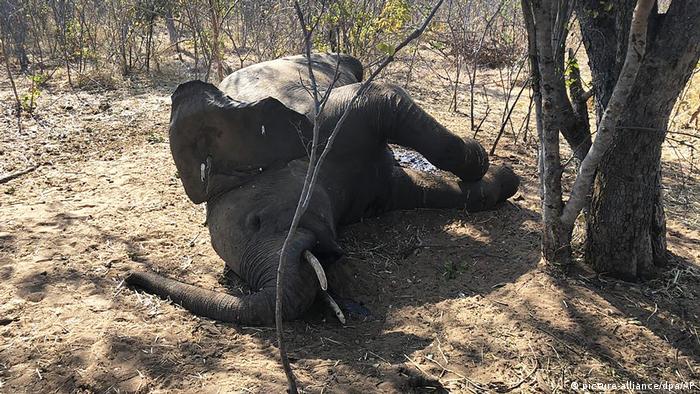 The World Wildlife Fund for Nature (WWF) on Thursday said wildlife populations had declined at a staggering rate, plummeting 68% from 1970 to 2016.

"These serious declines in wildlife species populations are an indicator that nature is unraveling and that our planet is flashing red warning signs of system failure," said WWF director general Marco Lambertini.

The WWF has tracked more than 4,000 species of vertebrates for its 2020 Living Planet Index report published on Thursday. It said deforestation aimed at making space for agricultural land was the largest contributor to wildlife population decline.

The report also pointed to the overconsumption of Earth's natural resources as another key factor in species decline, saying one-third of all land mass has been dedicated to producing food.

However, it noted that some regions were more at risk than others. For tropical regions in Central and South America, the fall in species was 94% over the past five decades.

"It is staggering," said Lambertini. "It is ultimately an indicator of our impact on the natural world."

Read more: In Delhi, nature is pitted against development 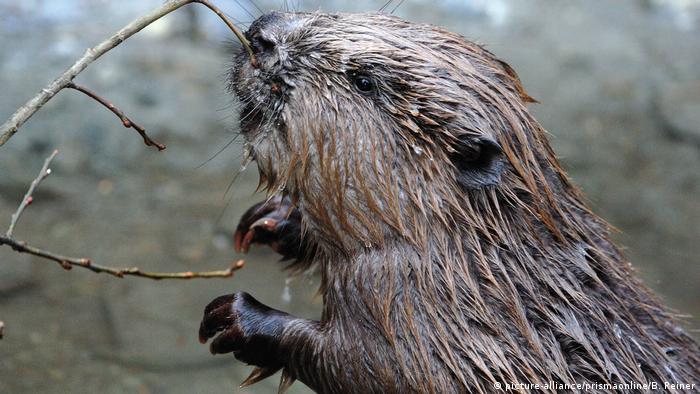 A study published on Thursday in the British science journal Nature alongside the report suggested that nothing short of radical conservation efforts could reverse the trend.

The study's authors said reduction in food waste and shifts toward more environmentally-friendly diets could help "bend the curve" of degradation over time, but efforts needed to be streamlined at a global level.

"We need to act now," said David Leclere of the International Institute of Applied System Analysis, who led the study. "This implies that any delay in action will allow further biodiversity losses that might take decades to restore."