Will the EU pull the plug on tourist visas for Russians? | Europe | News and current affairs from around the continent | DW | 24.08.2022

Will the EU pull the plug on tourist visas for Russians? 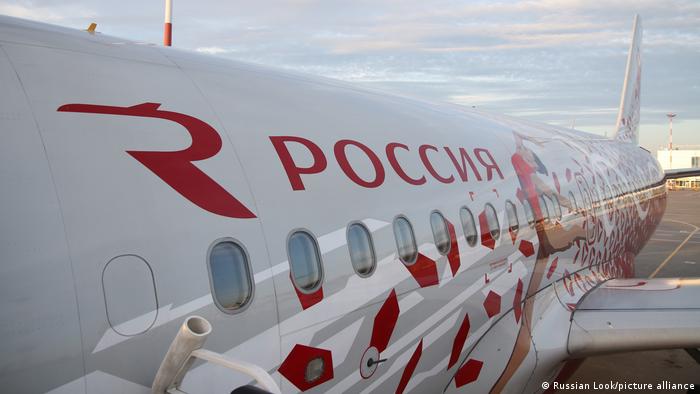 EU airspace has been closed to Russian aircraft for months

Six months on from the start of Russia's invasion of Ukraine, should Russians be barred from vacationing in the EU? Lawmakers from Germany's conservative opposition certainly think so. In an interview with German tabloid Bild on Monday, Andrea Lindholz, of the Bavarian Christian Social Union (CSU), called for Russians to stop receiving holiday visas. However, Chancellor Olaf Scholz and members of his governing three-party coalition have so far rejected a universal ban on Russians tourists.

Some other EU governments have also been hesitant to back such a measure. The European Commission expects a visa ban would raise legal and humanitarian issues, especially for Russian dissidents.

Yet EU member states, primarily in the east, have nevertheless moved ahead and restricted visa access for Russians, and in some cases suspended short-term tourist visas. They are now urging other member states to follow suit and implement an EU-wide travel ban for Russian holidaymakers — a request also made by Ukrainian President Volodymyr Zelenskyy.

Russian vacationers already face hurdles when visiting the bloc, as Russian aircraft are banned from entering EU airspace and vice versa.  Over the past six months, many have therefore traveled to nearby EU states like Finland, the Baltic states and Poland. Some EU states have already taken, or are currently contemplating, moves to end these inflows of Russians.

Speaking to Estonian radio on Monday, Foreign Minister Urmas Reinsalu reiterated that "we must dramatically raise the cost for these aggressions before winter." The Estonian lawmaker called for a total boycott of Russian energy imports, further sanctions against certain Russian individuals and an EU-wide travel ban for ordinary Russians.

Estonia has already ceased issuing visas and residency permits to Russian nationals. As of last week, Russians may only enter the country if they possess a valid visa and currently reside in the country, or have relatives living there. 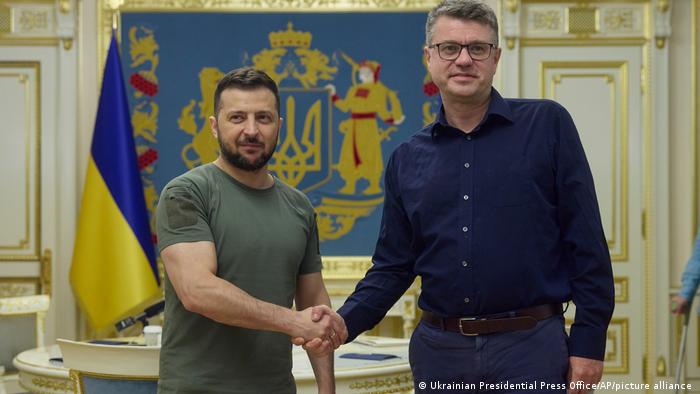 Latvian authorities also favor an EU-wide ban on Russian tourists. Presently, Russians may only enter the country to attend the funeral of a close relative.

Lithuania has largely stopped issuing visas to Russian nationals. Authorities support extending these restrictions to all EU states. Foreign Minister Gabrielius Landsbergis said this step is necessary because Russians can currently obtain a visa from any EU consulate and enter the bloc through member states bordering Russia.

Russians traveling to the EU by land

Finland shares the longest land border with Russia out of all EU states. Russians arrive at it daily to get short-term EU visas. Finish authorities now want to limit the number of visas issued to tourists, even though Finnish law does not technically permit such a restriction, as Foreign Minister Pekka Haavisto recently said.

Instead, Finland plans to shorten the opening hours of visa offices starting in September, to substantially reduce the number of travel permits issued. Conversely, Finland aims to make it easier for Russians to enter the country for important reasons, such as work or family gatherings.

Shortly after Russia's invasion of Ukraine, Czech authorities stopped issuing visas to Russian and then Belarusian nationals. The country also supports looking into an EU-wide decision on the matter. As it currently holds the rotating presidency of the Council of the European Union, the Czech Republic has the prerogative to put the topic at the top of the agenda at the upcoming EU summit later this month. 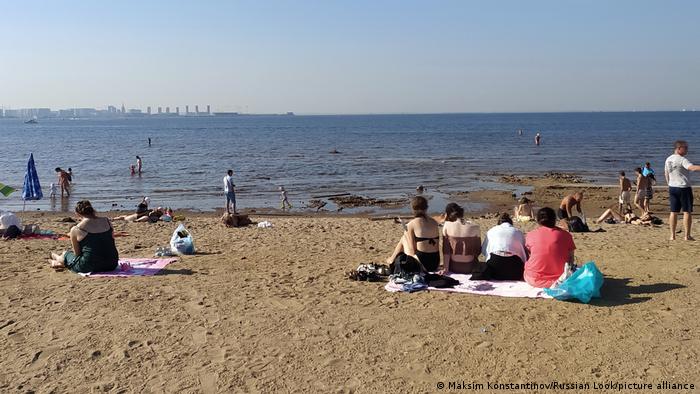 Will Russians, seen here near St. Petersburg, still be able to enjoy the EU's beaches in the near future?

The Polish government also wants the entire bloc to suspend tourist visas for Russian visitors. Authorities are expected to move ahead with national regulations in the coming weeks.

Exceptions for Russians in need

Denmark intends to limit visas for Russian at the national level, yet also favors a coordinated EU-wide approach. Integration Minister Kaare Dybvad Bek recently praised Estonia's suggestion for universal restrictions as "sensible." Presently, if just one EU state grants a Schengen visa to Russian visitors, they can travel freely through the rest of bloc.

Correction, August 24, 2022: An earlier version of this article misspelled the name of Kaare Dybvad Bek. DW apologizes for the error.