Will fresh EU sanctions on Belarus make a difference? | Europe | News and current affairs from around the continent | DW | 15.11.2021

Will fresh EU sanctions on Belarus make a difference?

The EU is set to slap fresh sanctions on Minsk for alleged human trafficking, as a stand-off on the Poland-Belarus border continues. But will they make a difference? 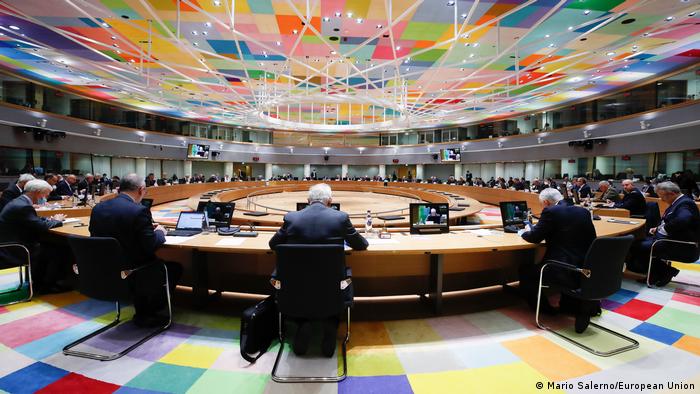 As people camp out on the border between Belarus and Poland in freezing conditions, Brussels is squaring up to Minsk and brandishing a new tool it hopes will help turn the crisis around: fresh sanctions.

EU foreign affairs ministers met in Brussels on Monday to give their backing to new criteria for sanctions, giving the bloc legal power to target individuals and entities it holds responsible for trafficking migrants toward its borders in what it has labeled a "hybrid attack." 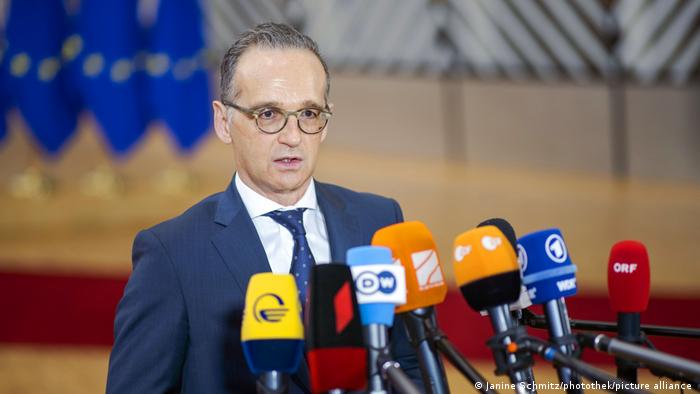 What to expect from fresh sanctions

Ministers gave political backing to an entire new sanctions package, though the names of those targeted are yet to be revealed.

EU High Representative Josep Borrell said they would affect an "important number" of people, while German Foreign Minister Heiko Maas went further: "Everyone who participates in the human trafficking that Lukashenko is conducting will be sanctioned by the EU," Maas told reporters after the meeting.

The foreign minister of Lithuania — one of the countries that share a border with Belarus — wants the bloc to target Minsk airport to make it a "no-fly zone." Certain airlines and travel agencies may also be in the EU's sights.

Borrell said the list of sanctions targets should be finalized in the coming days, though two EU diplomats told DW it may take up to two weeks before they come into force.

Which sanctions are already in place?

There was a sense of deja-vu in Brussels on Monday. That's because the bloc has already imposed no fewer than four rounds of sanctions on Belarus since October 2020, after the EU accused Minsk of rigging the 2020 presidential election and perpetrating human rights abuses against pro-democracy protesters and activists.

Brussels has so far targeted 166 people and 15 entities with measures including asset freezes and travel bans. The last round of sanctions followed the alleged hijacking of a Ryanair plane in May 2021.

Minsk has denied any wrongdoing and Alexander Lukashenko remains in power. 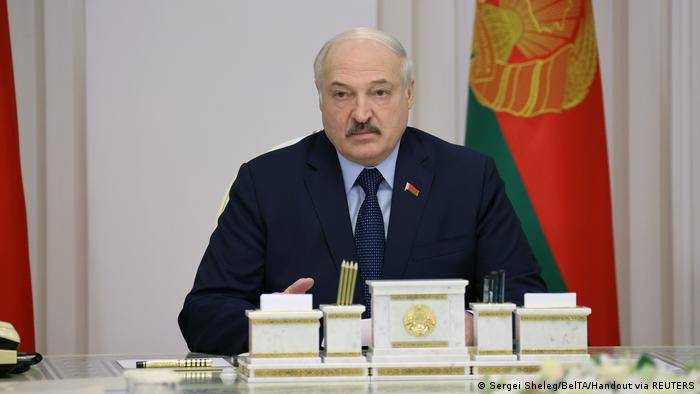 Alexander Lukashenko is subject to EU sanctions but remains in power

Are sanctions making a difference?

For Francesco Giumelli, a professor in International Relations at the University of Groningen and an expert on EU sanctions, the measures have signaled solidarity within the bloc.

"The very fact that the European Union can actually send a signal is already a sign of unity," he told DW.

That positive outlook is echoed by one Polish official who spoke to DW during Monday's talks. "Dictatorships can easily survive sanctions because they put all the cost of those sanctions on their society. But now in Belarus, there is a moment where this is no longer possible," he said.

"That's why I think they will be very helpful."

But with Alexander Lukashenko still in power and Minsk denying any wrongdoing, critics, however, have been skeptical about whether the sanctions will prove effective.

Earlier in June, former Foreign and Defense Minister of Lithuania Linas Linkevicius wrote in Carnegie Europe: "To answer the question directly and briefly, sanctions will not change Lukashenko himself, because he has already exceeded all possible limits and does not intend to return to the usual tactics of balancing between Russia and the West."

In November he wrote on Twitter: "And all activities of #Belarus carried out under the supervision of #Russia which enjoys the role of 'back seat driver' in almost all crises it inspired. Nothing will be solved until #Russia is efficiently and tangibly targeted." 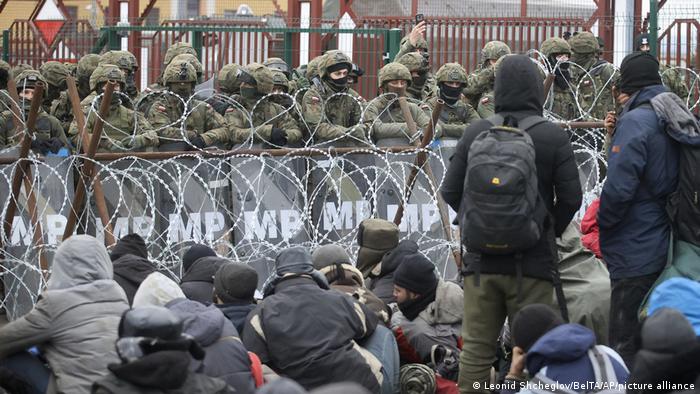 Migrants are stranded along the Poland-Belarus border

Over the last few days, top EU officials have traveled to countries including Iraq, Lebanon and the United Arab Emirates in a huge diplomatic effort to prevent what they see as Minsk luring people toward the EU.

That approach has shown results. Turkish Airlines, Iraqi Airlines and Syrian carrier Cham Wings Airlines are among those placing restrictions on or suspending flights into Belarus. 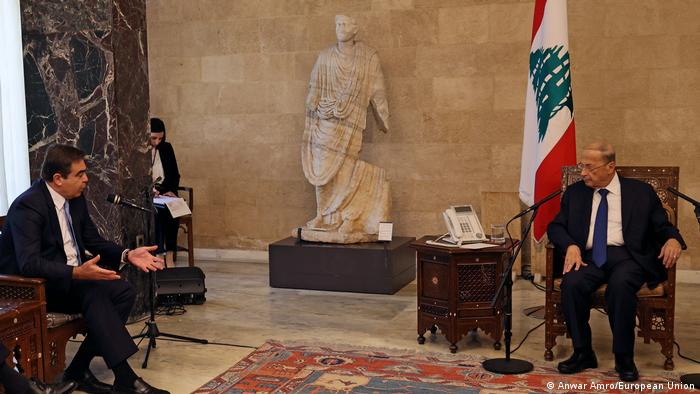 "The decision taken by Turkish Airlines, for example, is to be welcomed because there were a lot of people transiting through these places on their way to Minsk," said Amanda Paul, a senior policy analyst at the European Policy Center, to DW.

"I think this will have a bigger impact than the sanctions."

Still, she fears that the situation on the ground may get worse before it can finally be resolved.

'All sanctions have side effects'

EU sanctions were more of a blunt instrument in the past, said Giumelli, but have gradually become more targeted over the years to mitigate their impact on ordinary people.

Still, he said, "all sanctions have side effects."

"The more you sanction airlines, for example, the more you isolate Belarusian society and that is a big trade-off," Giumelli said. "At some point, as in many conflictual situations, you might have to accept that you take these costs because the violation that you're trying to deal or address is higher than the cost."

Will Russia also be sanctioned?

Many in Brussels suspect the Kremlin is complicit in orchestrating the crisis on the Poland-Belarus border, though Moscow denies involvement.

So why can't the EU just slap sanctions on Moscow if it wants to strike at the alleged core of the problem?

"You can't simply target whoever. You need to have reasons and you need proof," Giumelli said, adding that those targeted by sanctions can dispute the measures by suing the bloc.

"There's a tendency to give more focus to Russia's activity and the malign role that Russia plays in the region, rather than actually looking at concrete ways to actually end this crisis," she said.