Will coronavirus spark a wave of food nationalism? | Business | Economy and finance news from a German perspective | DW | 30.03.2020 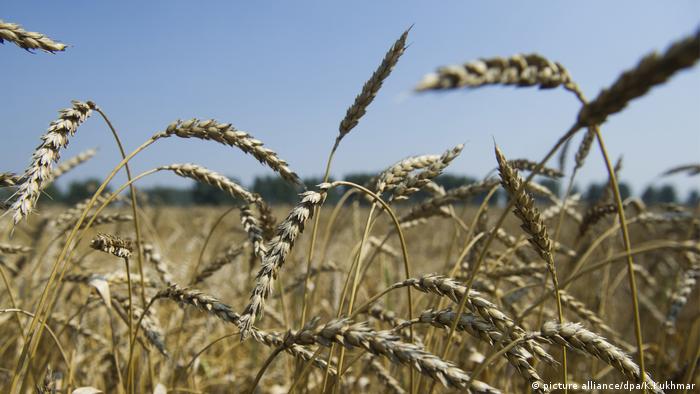 As COVID-19 continues to disrupt trade flows and keeps more than 2.5 billion people under lockdowns, some grain exporters, including Russia and Kazakhstan, are taking a nationalist turn by restricting or planning to restrict exports to ensure enough supplies for their own populations.

The export curbs take place against the backdrop of panic buying that has left supermarkets with aisles of empty shelves. The scarcity is not due to a shortage of supplies but to logistical hurdles created by measures to contain the pandemic.

Experts fear restrictions on the exports of wheat and wheat flour could lead to higher prices of essential items such as bread, proving lethal for many of the poorer countries in Africa that rely on imported food. High bread prices are known to have sparked riots and caused political instability, especially in Africa.

"Since most poor countries, many of them in Sub-Saharan Africa, are net food importers, sudden price hikes will almost inevitably raise poverty and hunger, because these countries have very limited capacities to respond to shortages and price rises e.g. by drawing down buffer stocks," Rainer Thiele of the Kiel Institute for the World Economy told DW.

Rainer, however, does not expect a wave of food nationalism across all major grain exporters.

"EU member states as well as other important players on the world markets for grain such as the United States, Canada and Australia will in all likelihood keep up their supplies," he said. "Still, some other relevant actors such as India, the largest exporter of rice, may follow the Kazakh and Russian example."

Here is a list of countries that have curbed or are in the process of curbing exports of essential food products to ensure stable supplies for their nationals as the coronavirus pandemic spreads further.

The world's biggest wheat exporter wants to limit grain exports to protect domestic supplies as the fast spreading coronavirus pandemic disrupts supply chains globally. The Russian Agriculture Ministry has proposed to limit the exports of some grains, including wheat, to 7 million tons for April-June.

While the proposal, which needs to be signed off by the Cabinet, is in line with the expected end-of-season Russian shipments, it has sparked concerns among traders that Moscow could impose further export restrictions, as it has done in the past to deal with high domestic grain prices or poor harvest.

"It is a symbolic gesture, but a worrying one," one European trader told Reuters. "Is this a first step in moves to reduce exports to preserve Russia's own food supplies amid the coronavirus? This is the worry." 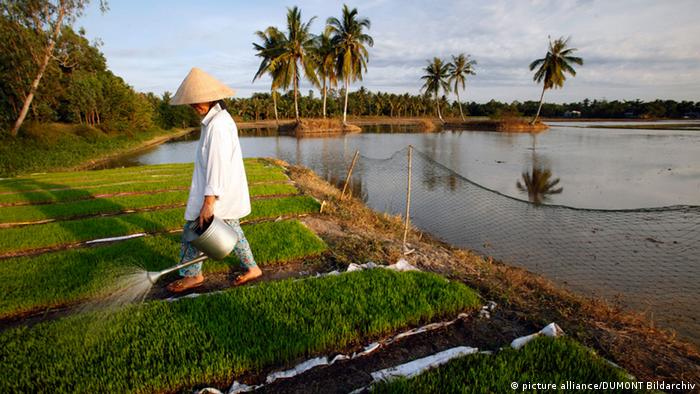 In Russia's neighbor, Ukraine, a major exporter of grain and vegetable oils, the government is monitoring wheat exports daily and has said it would take appropriate measures, if required. The government in Kyiv has been facing demands from bakers and millers to curb grain exports and prevent bread prices from soaring if the coronavirus crisis worsens.

Kazakhstan has banned exports of wheat flour, buckwheat, sugar, sunflower oil and some vegetables, including carrots and potatoes, until at least April 15 as it seeks to build stockpiles to deal with the coronavirus emergency. The Central Asian country, one of the world's biggest exporters of wheat flour, is a crucial supplier to nations such as Uzbekistan and Afghanistan. The ban on wheat flour could affect bread companies around the world.

The Southeast Asian country, which has so far succeeded in limiting the spread of the coronavirus, last week temporarily suspended new rice export contracts. The world's third-largest rice exporter said it was ascertaining if it had sufficient domestic supplies to cope with the pandemic. The Philippines, China and countries in Africa are among the biggest buyers of Vietnam's rice.

This move by Vietnam is causing a lot of attention in the international market, a European rice trader told Reuters news agency. "If food-exporting countries start limiting supplies to secure their own food security, this would be of very great concern."

The East European country has banned the export of sunflower oil and other goods as a precautionary move.