Why the 1963 Holocaust play 'The Deputy' was so explosive 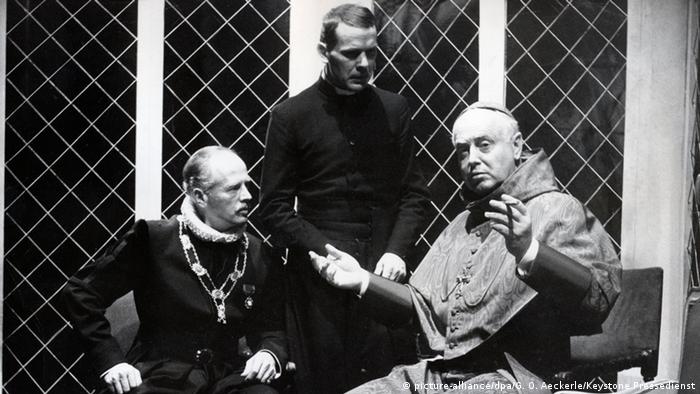 Born on April 1, 1931, Rolf Hochhuth had just turned 14 when the Americans invaded his hometown of Eschwege. It was a significant experience for the boy, who would later deal with National Socialism in his works.

In the 1960s, Hochhuth became one of Germany's main representatives of so-called documentary theater — plays which combined facts from extensive research with fictional elements. 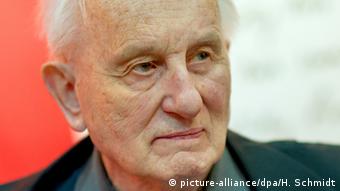 He was only 26 when he wrote the play that would make him famous: The Deputy, A Christian Tragedy. The publishing house, however, kept the play on hold for years before avant-garde theater director Erwin Piscator decided to stage it. It premiered on the Freie Volksbühne stage in West Berlin in February 1963, making the author world-famous.

In The Deputy, Hochhuth looks into the inaction of the head of the Catholic Church, Pope Pius XII, during the Holocaust. "A diplomat has to see and remain silent," says the character of Pope Pius XII, the "deputy" of Christ on earth.

Within the same year, the explosive play was produced again at different theaters in West Germany, as well as in Denmark, Finland, France, Sweden, Switzerland and the UK, where it was performed in London by the Royal Shakespeare Company. 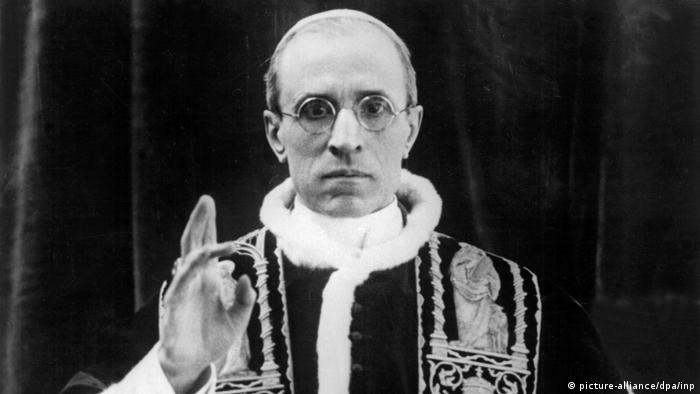 Explosive accusations against the Vatican

In her essay from 1964, The Deputy: Guilt by Silence?, Hannah Arendt describes the play as "almost a report, closely documented on all sides, using actual events and real people, reinforced by 65 pages of 'historical sidelights' written by Hochhuth and anticipating nearly all arguments that have been raised against it."

But many experts and Church authorities obviously didn't agree with Hochhuth's interpretation of the events, charging him of having written an anti-Catholic drama. It became the most controversial work of its time.

The Encyclopaedia Britannica, for instance, underlines in its entry on the Holocaust that Hochhuth's depiction of the Pope during World War II "lacks credible substantiation."

It goes on to add: "Though Pius' wartime public condemnations of racism and genocide were cloaked in generalities, he did not turn a blind eye to the suffering but chose to use diplomacy to aid the persecuted. It is impossible to know if a more forthright condemnation of the Holocaust would have proved more effective in saving lives, though it probably would have better assured his reputation."

For Arendt, the facts presented in the play were not the elements in dispute, as it had been historically established that the Pope had indeed been informed of the deportation and "resettlement" of the Jews and that he did not raise his voice in protest. In her view, the controversial point at issue was rather: "Is it true, as Hochhuth clearly thinks, that the Vatican would not have been silent 'had there been a better Pope'?"

The Deputy has since been produced in theaters in more than 80 cities worldwide, and the play has been translated into more than 20 languages. 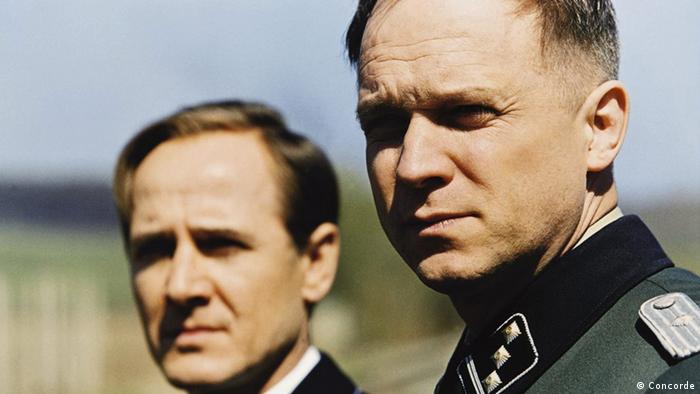 In 2002, Greek-French director Costa-Gavras based his film Amen on Hochhuth's play. The film, starring Ulrich Tukur, Mathieu Kassovitz and Ulrich Mühe, added more emphasis on the equally guilty passivity of the Allied powers, in particular the United States, through the character of the US ambassador to Italy who hid behind the passivity of the Vatican.

Why the Allies and the Catholic Church did so little to prevent the Holocaust even if world leaders knew about it remains an explosive question to this day.

Now researchers might come up a better understanding of Pius XII's role during the Holocaust, as the Vatican opened its archives to historians last March.

Following the news of Hochhuth's passing on Wednesday, Germany's Central Council of Jews paid tribute to the author, stating that he had been a "courageous taboo-breaker" who "touched off an overdue debate in Germany" about the role of the Church during the Nazi period.

It is not enough to commemorate all those killed by the Nazis on Holocaust Remembrance Day. Germany must do much more to fight anti-Semitism at home, and there's no time to wait, says DW Editor-in-Chief Ines Pohl. (27.01.2020)

Vatican to open archives of WWII pope Pius XII in 2020

Pope Francis said that the Vatican is to open the secret archives of Pius XII in March next year. They could shed light on the pope's actions during World War II. (04.03.2019)