Peter Hall founded the Royal Shakespeare Company in 1960 and had an influential career spanning more than half a century. The internationally renowned stage director has died at the age of 86. 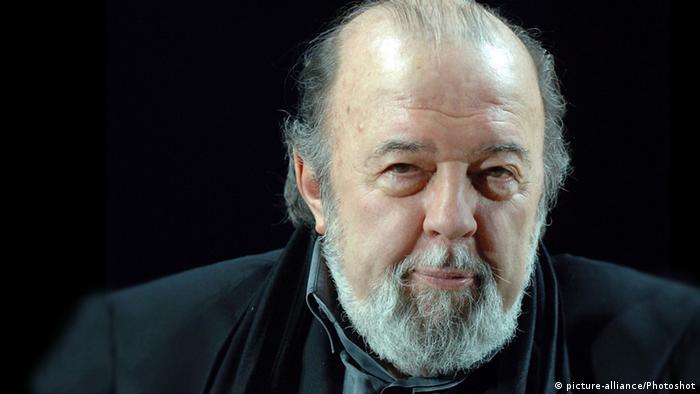 "Peter Hall was an internationally celebrated stage director and theater impresario, whose influence on the artistic life of Britain in the 20th century was unparalleled," the statement said.

His career spanned more than half a century. Still in his mid-20s, he staged the English-language premiere of Samuel Beckett's "Waiting for Godot." In 1960, at the age of 29, he founded the Royal Shakespeare Company, which he led for eight years.

He became director of the National Theatre in 1973.

His work as a theater director included the world premieres of Harold Pinter's "The Homecoming" (1965), Peter Shaffer's "Amadeus" (1979) and the London and Broadway premieres of Alan Ayckbourn's "Bedroom Farce" (1977).

Other landmark productions include his own adaptation of Orwel's "Animal Farm" (1984) and "Antony and Cleopatra" (1987), starring Judi Dench and Anthony Hopkins.

Hall's last production at the National Theatre was "Twelfth Night" in 2011. That same year, he was diagnosed with dementia.

Peter Hall was also an internationally renowned opera director, staging works at prestigious houses including The Royal Opera and the Metropolitan Opera. 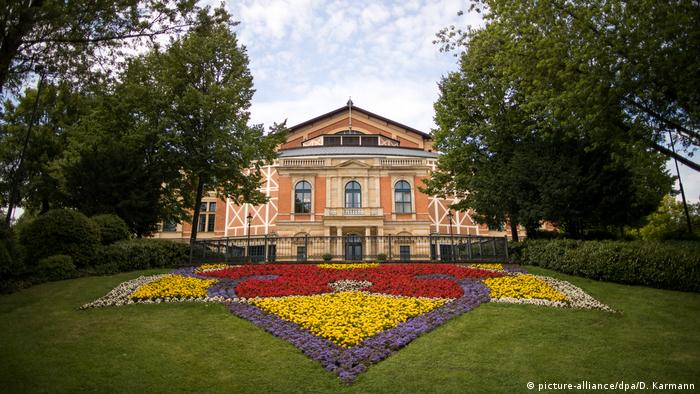 At the Bayreuth festival in 1983, he directed Wagner's Ring Cycle in honor of the 100th anniversary of the composer's death.

"We all stand on the shoulders of giants and Peter Hall's shoulders supported the entirety of British theater as we know it," said National Theatre director Rufus Norris in a statement. "His legendary tenacity and vision created an extraordinary and lasting legacy for us all."

There were no scandals, no family intrigue and no diva moments in Bayreuth, just an acclaimed "Mastersingers" premiere. But 2018 could get juicier, with Plácido Domingo waving the baton and a conductors' row to resolve. (28.08.2017)

Oscar winner, free spirit, all round acting talent: Tilda Swinton shines in blockbusters just as well as she does in arthouse films. Now she's celebrating her 60th birthday.