Britain's Royal Shakespeare Company will conduct its first major tour of China in 2016, performing three of Shakespeare's history plays. The tour comes as the UK seeks to better its economic ties with Beijing. 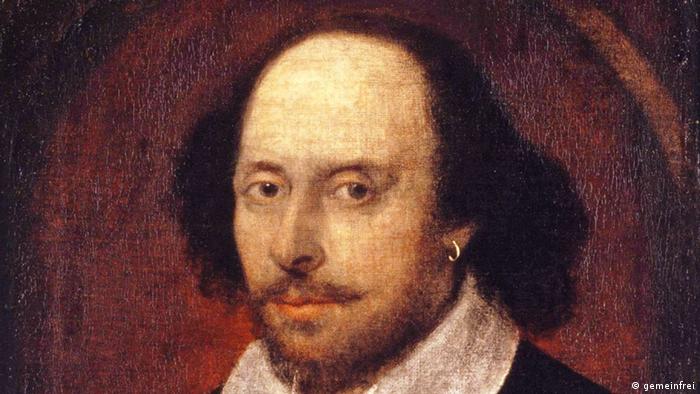 Chinese audiences will soon be able to enjoy the Bard's tales of court life, kingship and bloody battles in medieval England and France during a tour by one of Britain's most famous theater companies.

The China tour by the Royal Shakespeare Company (RSC) in February and March will mark 400 years since the death of the famous playwright, whose works are already popular with Chinese audiences and are widely taught at universities in the country. 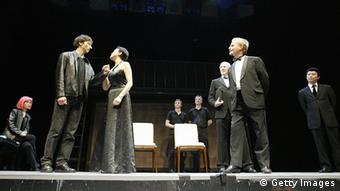 Hamlet in Hong Kong, a 2014 production

The three works are little known in China, where audiences are more familiar with such plays as the romantic "Romeo and Juliet."

In a statement on the RSC website, Doran said that it was possible to bring cultures closer together by the mutual telling of stories, and pointed out similarities between the two countries' dramatic traditions.

"China's rich dramatic heritage mirrors the epic scale, complexity and universality of Shakespeare's work, and has a national curriculum which requires young people to study his plays," he said.

According to other information published on the company's website, the tour was announced during the inaugural UK-China Bilateral Investment Conference in 2014, but details of the program have only now been released.

The RSC, which is based in the playwright's birthplace of Stratford-on-Avon, is undertaking the tour as part of a wider cultural artistic and educational exchange with China.

The announcement of the tour details comes on the heels of a high-profile visit to Britain in October by Chinese President Xi Jinping, during which trade deals worth more than 30 billion pounds (41 billion euros, $46 billion) were signed.

The visit aroused some controversy, with some human rights activists accusing the British government of turning a blind eye to China's doubtful record on human rights in return for lucrative investment deals.

As part of a deal with Britain, the first Chinese nuclear power station in Europe could be built just 90 kilometers from London. Local residents are concerned about national security, the environment and safety. (22.10.2015)

Chinese President Xi Jinping and the British PM were to discuss how China could help battle international extremism. On Xi's request, the leaders were to enjoy a simple fish and chip supper at a country pub. (22.10.2015)

Steel manufacturer Tata has announced 1,200 job cuts in the UK, stressing the damage caused by cheap Chinese imports. The announcement came at the start of Chinese President Xi Jinping's first state visit to the UK. (20.10.2015)