Pope Francis: Vatican's archives will no longer be 'secret' 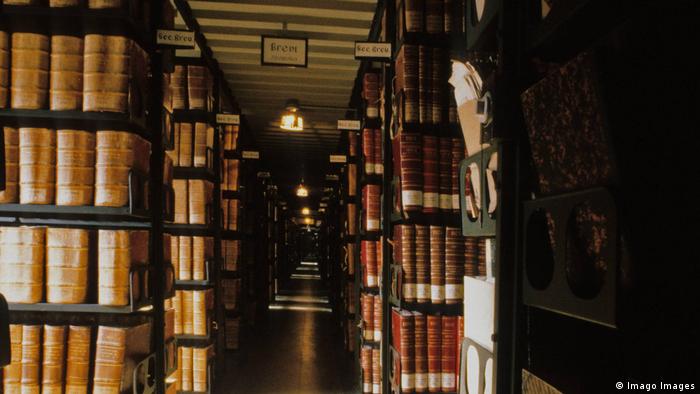 The archive occupies 85 kilometers of shelving, including some in an underground bunker

Pope Francis announced on Monday the Vatican officially changed the name of its famous "Secret Archive"  so that they would no longer be tarnished with negative connotations.

The extensive set of archives documenting the Vatican's popes through the centuries will now be known to world as the "Vatican Apostolic Archive." The Pope said he hopes the name change, made via a decree known as Motu Proprio, will stop people thinking of the archives in a negative or secretive light.

The Pope said the term "secret" was in fact misleading from the start, because it stemmed from a misinterpretation of the original Latin denomination. The original Latin is "archivum secretum," and "secretum" can mean hidden, private, secret, remote, or separate. However, there's a very real sense in the Latin name that the archive is not for everybody.

Pope Paul V created the archives as far back as the early 17th Century. The shelves holding the information have a combined length of 85 kilometers (52.8 miles); some are in an underground bunker. 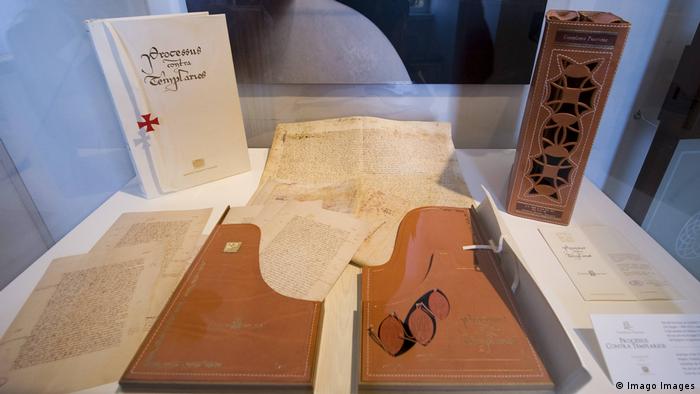 With some of the documents accessible to scholars since 1881, the archive contains materials related to the Vatican's government from the 8th to the 20th Century. Scholars can only access the documents up to February 1939, before the onset of World War II. 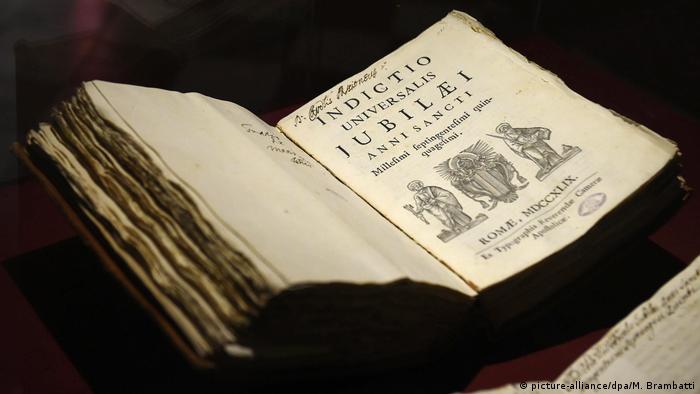 On March 2, 2020, material from Pope Pius XII's controversial 1939-1958 will become available for assessment

Pope Francis said he hopes the change would help clear Pius XII's name from accusations that he failed to confront Nazi Germany and other fascist regimes, including Italy's, during the conflict. The Vatican was nominally neutral during World War II; individual German clerics spoke out but Germany's Catholic and Protestant Churches did not do so as institutions.

A former SS guard has described the gassings and crematoria he saw at the Stutthof concentration camp during World War II. The 93-year-old Bruno D. said he was forced to join the SS after being denied military service. (26.10.2019)