Vatican to open archives of WWII pope Pius XII in 2020

Pope Francis said that the Vatican is to open the secret archives of Pius XII in March next year. They could shed light on the pope's actions during World War II. 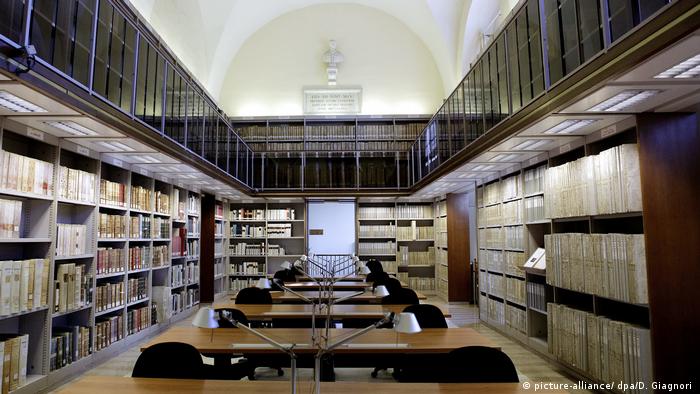 Researchers have long wanted to examine the archives to find out why Pius XII (1939-1958) did not intervene more against the Holocaust perpetrated by the Nazis in World War II.

Pope Francis said Monday the church "is not afraid of history," adding that Pius' legacy had been treated with "some prejudice and exaggeration." He said he was confident that "serious and objective historical research will allow the evaluation (of Pius) in the
correct light," including "appropriate criticism." 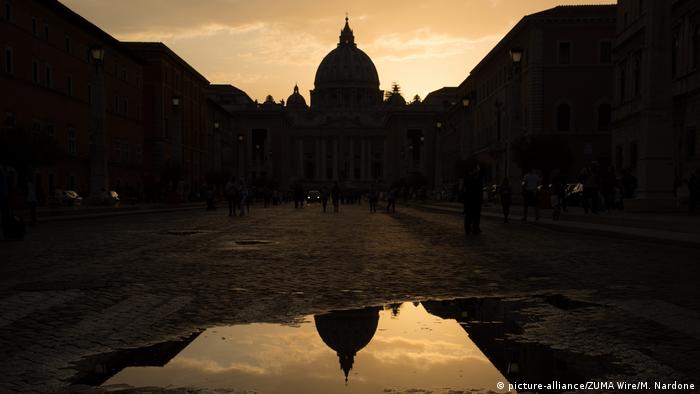 Italian-born Pius XII has been accused of showing indifference to the Nazi massacre of Jews and of failing to speak out against Hitler.

The Vatican, however, said Pius had worked behind the scenes to save Jews and not worsen the situation.

Israel welcomed the move: "We are pleased by the decision and hope it will enable free access to all relevant archives," foreign ministry spokesman Emmanuel Nahshon said on Twitter. 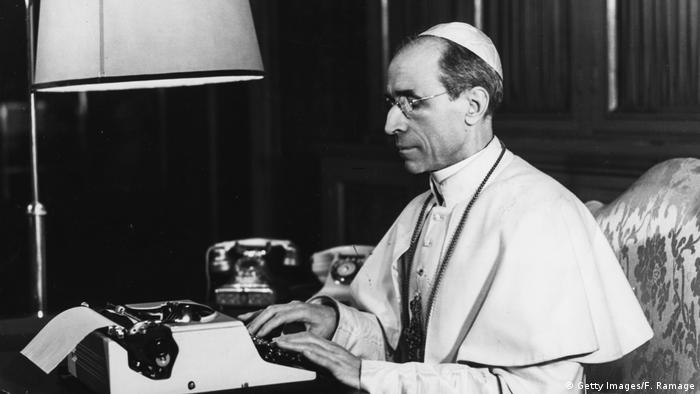 The Vatican in 2006 opened a tranche of pre-World War II archives known as the Secret Archives, as well as files of its Secretariat of State for the 17-year papacy of Pius' predecessor, Pius XI, who died in 1939.

It was decided that the archives covering Pius XII's reign would remain closed for the foreseeable future.

Historians have long pushed the Vatican to open its wartime archives to answer questions about what the Catholic Church knew about the Nazi persecution of Europe's Jews.

The wartime archives will open on March 2, 2020 on the 81st anniversary of the election of Eugenio Pacelli to the papacy.