Amid stalled trade talks with the Trump administration, a strategy of waiting out next year's US presidential election in the hope for a Democratic victory might be tempting for China. But Beijing better think twice. 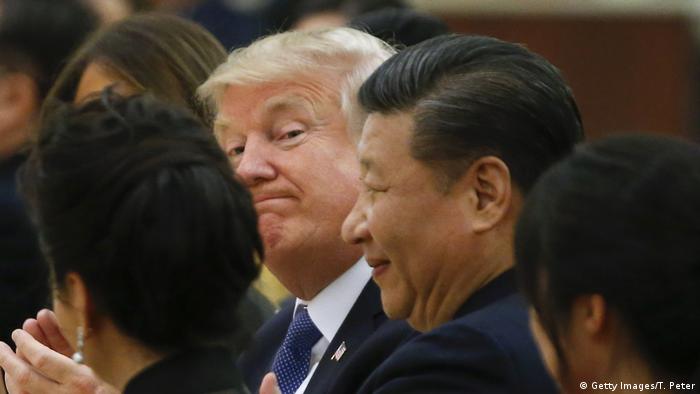 After negotiations with the US to end the trade dispute collapsed with no new talks scheduled and the Trump administration effectively blacklisted Chinese telecom giant Huawei, China's President Xi Jinping on Tuesday called for a new "Long March."

Xi's use of the phrase, associated with a historic march of Chinese communists in their campaign against nationalist forces, indicates that the president is "preparing his people for further economic problems," said Abraham Denmark, a former US deputy assistant of defense for East Asia, now director of the Wilson Center's Asia program.

It is also a sign that the ongoing trade dispute with the US may have hurt the Chinese economy more than officials in Beijing previously thought. "They have known that an economic slowdown was going to come anyway as part of their restructuring, but the trade war has certainly intensified and accelerated that process and [is] inflicting more economic pain than they were prepared for," he told DW.

The Chinese president's remarks amid a protracted trade conflict could be interpreted as Beijing viewing a short-term resolution of the impasse as unrealistic. Chinese leadership may believe it better to wait out next year's US presidential election in the hope that Trump might be defeated and that a Democratic successor might be easier to deal with, said the Asia expert.

But a "wait-and-see approach" would be very risky for several reasons, said Andrew Small, an expert on US-China relations at the German Marshall Fund. "It is quite a long time to have to wait this out and there is a lot as we have seen that can play out in the meantime with both immediate and long-term ramifications for the Chinese economy."

Washington's de facto lockout of telecom firms Huawei and ZTE shows that the US has considerable leverage to severely impair China's economy without Beijing being able to take reciprocal action, said Small. "We have seen two companies, Huawei and ZTE, their position severely undermined virtually with a stroke of a pen by the US side. And the issue writ large is that the US is starting to shut down access to the entire US ecosystem on technology."

Blocking Chinese tech companies' access to the US market and US components they need would be problematic in itself, but the move would be compounded by possibly devastating global ripple effects as many international companies would question doing business with the blacklisted firms.

But shutting down China's access to the US technology ecosystem could just be the beginning should Washington decide to up the ante vis-a-vis Beijing, said Small. "At the moment this is playing out in the technology sector, but in principle this can play out in other sectors too that China is prioritizing." 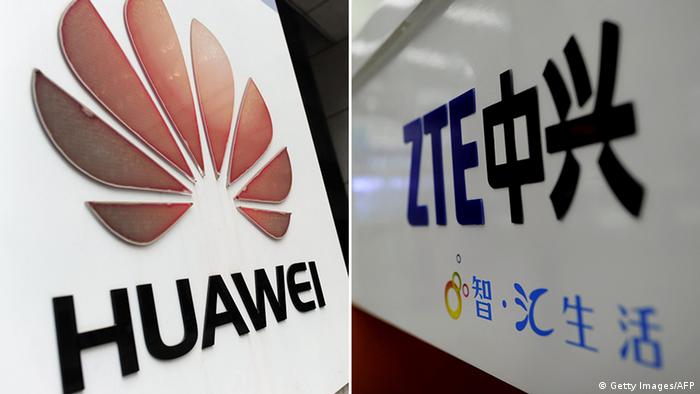 The US has blacklisted Chinese Telecom firms Huawei and ZTE

Republicans and Democrats on the same page

While China might be able to absorb a lot of economic hardship and eventually cope with what could amount to a decoupling of the American and the Chinese economy, the near and midterm impact on the country's economic development are negative enough that they could compel Beijing to seek a way out of the impasse sooner rather than later.

Another reason why putting trade talks with Washington on the backburner until after the US presidential election could backfire is that a Democratic victory is not only not certain, but the fact that a Democratic-led administration might make matters even more difficult for China than the current one.

Democrats might disagree with the style and tactics of the Republican president's handling of the trade dispute with China, but they share the underlying sentiment that the US needs to recalibrate its relationship with the country.

"I think if China decides to wait it out, that's a gamble," said Denmark. "I think what you are going to see is that the idea that the United States is embroiled in a future competition with China is fairly universally held by policymakers in both the Republican Party and the Democratic Party." 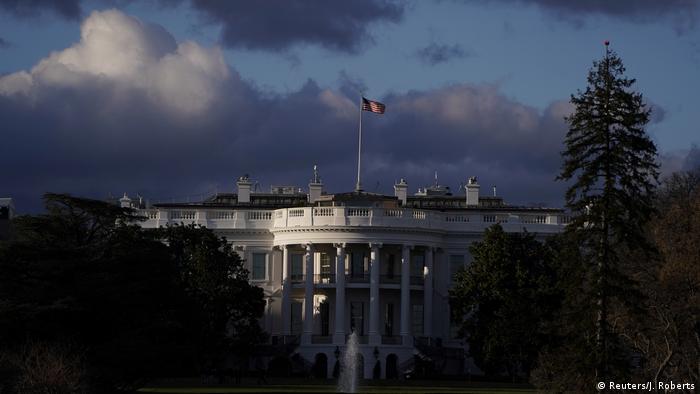 While a Democratic-led administration might be less inclined to continue certain aspects of President Trump's trade policy towards China, for example his reliance on tariffs as a preferred tool to punish other countries including US allies in Europe and Asia, they would likely try to do something that would only increase the pressure on China: forge an international coalition.

The only area where the Democrats have drawn a clear distinction with Trump is their view that "if China is your main target you should be doing this in common with the other major economies that share precisely the same concerns about China and you have more leverage if you are able to do this collectively," said Small. "But that doesn't make things easier for China either if there is effectively a united front from the advanced industrial democracies on this."

All of this leaves Beijing in an uncomfortable position, said the Wilson Center's Denmark:

"Do you negotiate with Trump, who is predictably unpredictable, or do you roll the dice and see what happens in the next election and China may actually find itself in a more challenging negotiating position than they were with the Trump administration?"

The US strategy of bringing nations to their knees with tariffs isn't new. But it has only succeeded in the past with the support of allies, DW's Frank Sieren writes. (18.05.2019)