US sanctions: How dangerous Is Nord Stream 2?

The US is threatening Germany with crushing sanctions if it continues with the Nord Stream 2 gas pipeline. How bad are relations between the two sides? Guests: Michael Thumann, (Die Zeit), Kirsten Westphal (SWP), Erik Kirschbaum (LA Times) 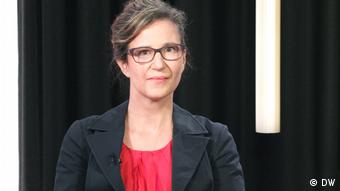 Kirsten Westphal from the German Institute for International and Security Affairs. She says: "North Stream 2 has serious political implications, but the collateral damage of US sanctions is far-reaching." 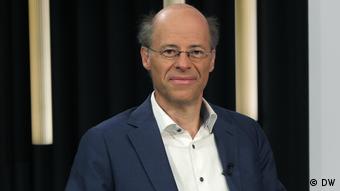 Michael Thumann, foreign policy expert with the Berlin-based weekly Die ZEIT. He argues that: "Europe’s quarrel on Nord Stream 2 is the biggest failure in German foreign policy in more than a decade." 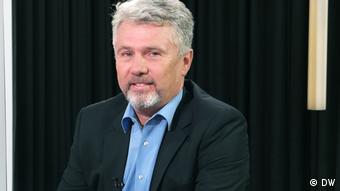 Erik Kirschbaum, author and journalist, who writes for the Los Angeles Times. And Erik believes that: “The US and many other countries have long warned Germany about the perils of Nord Stream 2. Those warnings were ignored.“

Business Beyond: Nord Stream 2 gas pipeline as controversial as ever 07.06.2021

The European Commission has outlined a set of measures that would allow EU member states to keep fuel and electricity prices low.