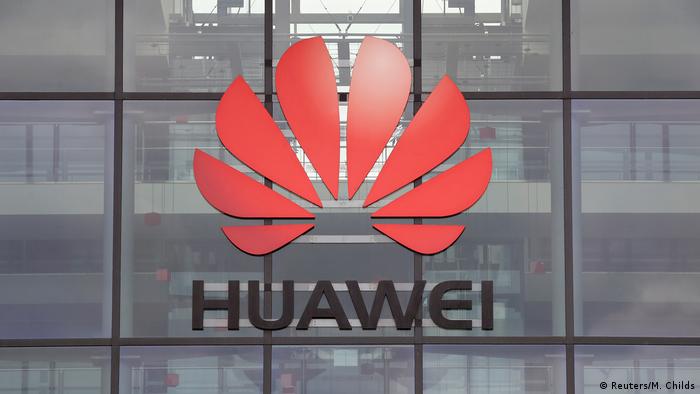 Chinese telecom firm Huawei remains on the US investor blacklist

US President Joe Biden expanded and updated a blacklist of Chinese firms with alleged ties to China's defense or surveillance technology sector on Thursday.

The list includes 59 firms. It replaces an earlier, legally flawed list of 31 companies that was drawn up by the Department of Defense under former US president Donald Trump.

Firms on the blacklist are subject to a US investor ban.

The new executive order will come into effect on August 2. The Treasury Department will enforce and update the list on a rolling basis.

China slammed the list earlier on Thursday before its official release.

Some firms added, some removed

Biden's team reviewed Trump's blacklist, following legal challenges. The updated list has seen some names removed, while many more have been added.

Many are subsidiaries of companies already included.

It comes as the surveillance of Chinese citizens, particularly the Muslim minority Uyghurs in Xinjiang province, comes under increasing scrutiny.

China National Offshore Oil Corporation (CNOOC) was added by the Trump administration in January — causing Standard and Poor to remove the company from its stock index — and remains on Biden's list.

Beijing vowed to protect the rights of Chinese companies, saying the measure was "politically motivated" and "ignores the facts and actual situation" of the firms involved.

The ban "severely undermines normal market rules and order" and "damages... the interests of global investors, including US investors," Foreign Ministry spokesman Wang Wenbin said at a routine briefing.

US-China relations had become fraught over several issues under former President Trump, including on trade and the coronavirus pandemic.

While the Biden administration has pledged to take a more diplomatic approach with China, Biden has said he will keep to a tough line on several issues, including defense and technology.

Telecommunications giant Huawei is said to be one of the most powerful companies in China. But Huawei has been accused of systematic espionage.