US officials: Russia carries out airstrikes in Syria 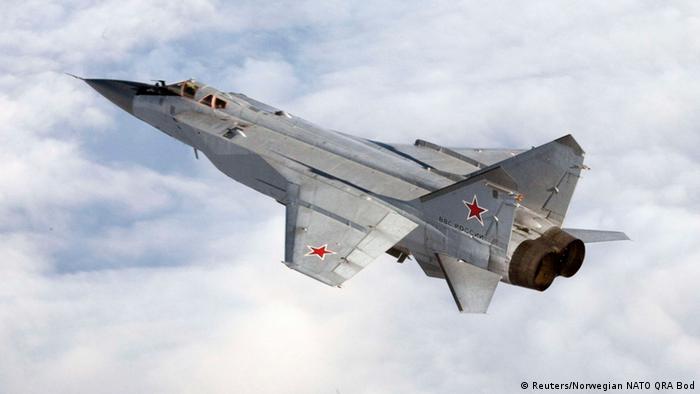 US officials confirmed on Wednesday that Russia launched airstrikes near the Syrian city of Homs, known as a rebel stronghold since the early day of the war-torn country's civil war.

"They gave us a heads-up they were going to start striking in Syria," a US defense official told AFP news agency.

"In accordance with the decision of the Armed Forces Supreme Commander of the Russian Federation Vladimir Putin, Russian air forces today began pinpoint strikes against ISIS (IS) targets on the ground on the territory of the Syrian Arab Republic," a Russian defense ministry spokesperson said, according to Interfax news agency.

Putin's request did not specify where the troops would be deployed, though Russia has built up its military presence in Syria, where it supports the government forces of Syrian President Bashar al-Assad.

Khaled Khoja, president of the oppositional Syrian National Coalition, said on his Twitter account that the airstrikes left 36 civilians dead.

"All the targets in today's Russian air raid over northern Homs were civilians," Khoja said.

The account also said that the airstrikes were targeting rebel headquarters in "liberated areas."

A US official told Reuters news agency that the Russian airstrikes did not appear to be targeting areas held by the militant group "Islamic State."

Assad in or out?

The airstrikes follow Putin's speech to the UN General Assembly on Monday in which he said that Russia was ready to join the "fight against terrorism" and strike "Islamic State" targets.

"We proposed that the fight against terrorism be incorporated into a binding international document and no country be allowed to use terrorism for the purpose of intervention in the affairs of other countries," Putin told the UN General Assembly.

Putin has consistently sided with Syria's al-Assad, telling members of the international community that a viable political transition must include the Syrian president.

However, the question of al-Assad's inclusion in a political solution has left many countries divided, with the US stating that Syria's future cannot include the Syrian president.

"There cannot be a return to the prewar status quo. Let's remember how this started. Assad reacted to peaceful protests by escalating repression and killing that in turn created the environment for the current strife," US President Barack Obama said on Monday during his speech to the UN.

French President Francois Hollande also believes al-Assad has no place in a political solution for the war-torn country, with the Paris prosecutor's office launching an investigation into the Syrian president's complicity in war crimes and crimes against humanity.