UN criticizes Iran's use of death penalty against minors 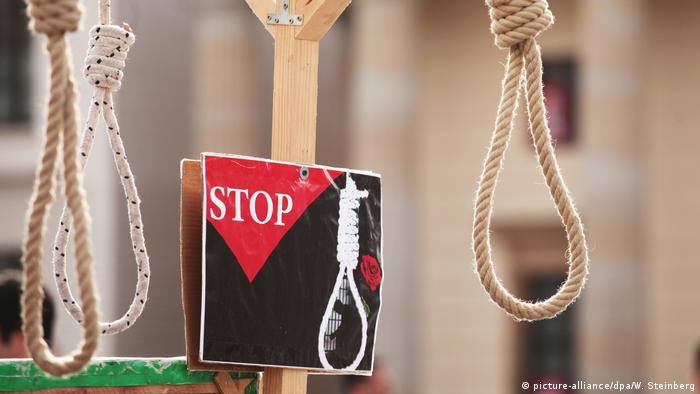 Two 17-year-olds were among the 173 people executed by the state in Iran by mid-July 2019. In 2018 there were seven reported cases of executions of child offenders, a UN expert said on Wednesday.

There are also currently an estimated 90 individuals on death row all under the age of 18 at the time of their alleged offences, Javaid Rehman reported to the UN General Assembly (UNGA).

The UN special rapporteur, whose job is to monitor human rights in Iran, told the UNGA that the UN had an "unequivocal" position that any execution of a minor is "absolutely prohibited" and the practice in Iran must end. 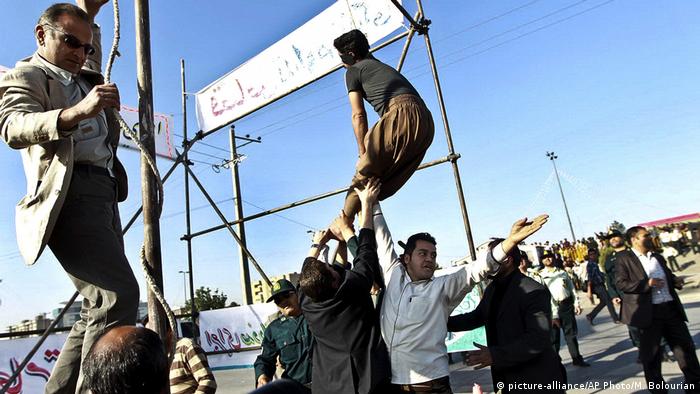 Iran is ranked second in the world for state executions.

The UN expert also pointed out that the worsening economic situation in Iran, as a result of sanctions, particularly affected minority groups.

In 2013, changes to legislation were made to make it harder for child offenders to be executed in Iran.

Rehman also said he was encouraged by the "enhanced dialogue" between Iranian authorities and the UN Office of the High Commissioner for Human Rights "on the administration of justice and child offender executions."

Read more: Opinion: Moving away from capital punishment, one step at a time

How does Iran compare? 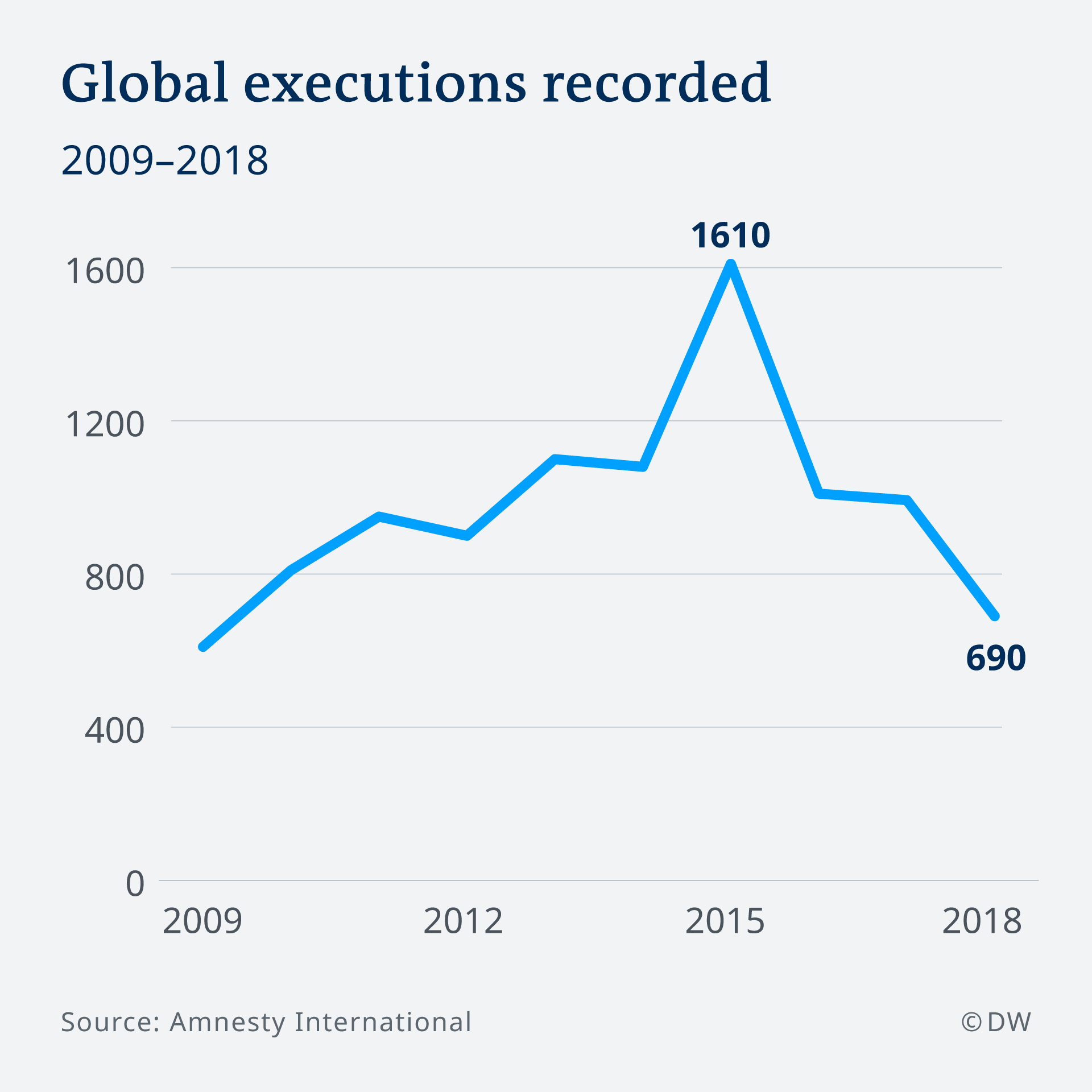 In part this drop is due to a change in Iran's anti-narcotics law in 2017.

According to Amnesty international, China remains the world's leading state executioner. Although the figure is classified, Amnesty suggest thousands of state killings are carried out in the country.

Overall, executions are decreasing worldwide and 2018 saw a 31% drop in executions compared with 2017.

In Germany, voters symbolically abolished the death penalty in Hesse, the last state where it was legal, in 2018.

The vote was symbolic because Germany's federal constitution and EU law mean that the death penalty was already banned in the country.