UK to retain military presence in Germany after Brexit

The UK will continue to have a military presence in Germany beyond 2020, Defense Secretary Gavin Williamson has announced. "We are increasing our British points of presence across the world," he said. 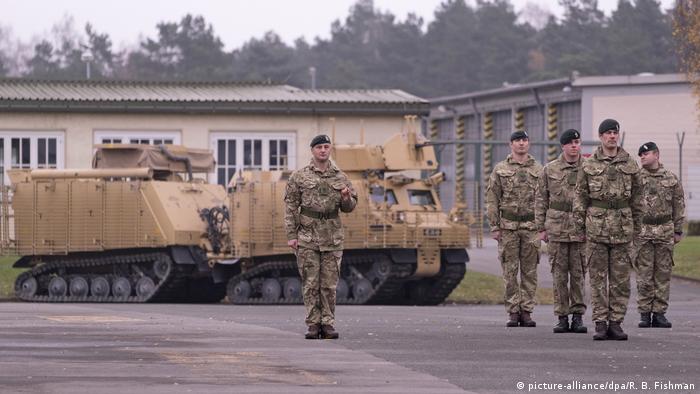 Around 185 British Army personnel and 60 Ministry of Defence civilians will remain in Germany, once the withdrawal of British Army units to the UK has been completed, the UK defense secretary announced on Sunday.

"We are increasing our British points of presence across the world. We will not be closing our facilities in Germany, and instead use them to forward base the Army," Gavin Williamson said in a statement released by the UK government.

Under the UK's 2010 "Strategic Defence and Security Review," permanent deployment of UK personnel to military bases in Germany was to end by 2019 although some training was still to be undertaken. 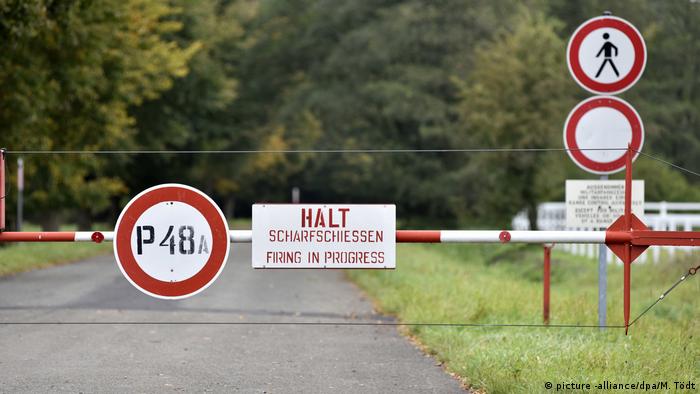 According to Sunday's statement, British army personnel will be permanently based at the 45-square mile (117-square kilometer) Sennelager Training Area, which provides both UK and NATO forces with a live firing training area.

Support will also be given to NATO infrastructure and assets, including the combined river crossing capability based nearby in Minden, in the northeast of the state of North Rhine-Westphalia (NRW), just west of Hanover. It uses M3 vehicles, self-propelled amphibious rigs, jointly operated by British and German troops. London and Berlin are in discussions regarding a future bilateral upgrade of the vehicles.

The British Army is maintaining a presence at the Ayrshire Barracks in Mönchengladbach, where approximately 2,000 vehicles can be stored, and the German Wulfen Defence Munitions Storage Facility, which holds operational ammunition.

The United States Army has about 36 military bases in Germany plus Navy and Marine Corps personnel at sea. About 33,000 US personnel are based there. In September, the US Army’s European headquarters in Wiesbaden, Germany said a further 1,500 soldiers would be in the country by September 2020.

The additional troops were a "a display of our continued commitment to NATO and our collective resolve to support European security," the US army said in a statement.

German Defense Minister Ursula von der Leyen said last month: "The US decision to increase the military presence here in Germany is a welcome sign of the vitality of transatlantic relationship and a commitment to our joint security."

The UK and the EU cannot find common ground on Ireland and future trade. The EU has accused Britain of trying to cherry-pick parts of the union it wants to keep. (20.09.2018)

The EU and the UK look no closer to a deal, as UK Prime Minister Theresa May has ruled out a second referendum and has urged the EU to "evolve its position." A Brexit summit will be held in November, leaders announced. (20.09.2018)

Pet owners could face major traveling hurdles if no Brexit deal is reached with the EU, the British government warned. A no-deal scenario could also ground airlines, halt trucks and create headaches for Scotch whisky. (25.09.2018)