UK: Stabbing attack in Manchester an 'act of terrorism' 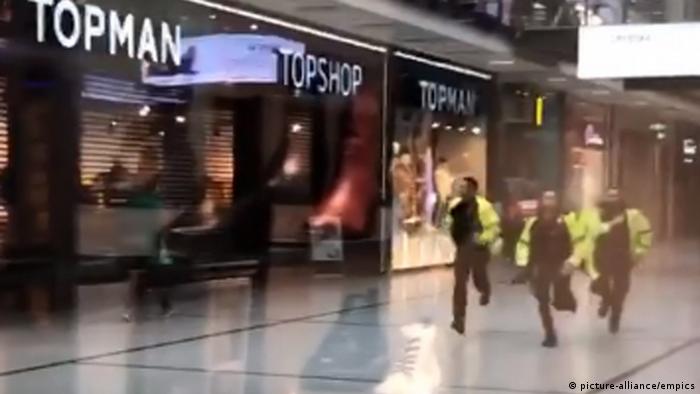 Investigators have arrested a man on suspicion of terrorism after four people were stabbed at the Arndale shopping center in central Manchester on Friday morning, according to police. Three of the victims were hospitalized.

Counterterrorism detectives are now investigating the incident. The suspect, in his 40s, was initially arrested on suspicion of serious assault and then later arrested on the charge of instigating an "act of terrorism."

"He's now been arrested on suspicion, preparation and instigation of an act of terrorism."

Police said the man entered the shopping center at 11:15am armed with a knife. Two unarmed officers confronted him, but he chased them as they asked for urgent assistance. The man was "lunging and attacking people" with a large knife, according to the police statement.

"We do not know the motivation for this terrible attack," Jackson said. "It appears random, is certainly brutal, and of course extremely frightening for anyone who witnessed it." 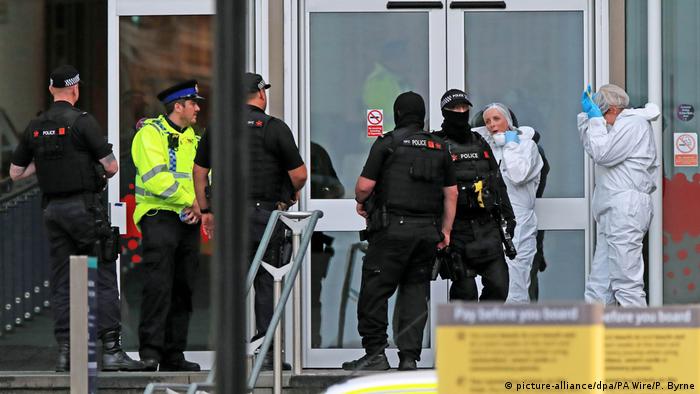 Police outside the Manchester shopping center

The shopping center was evacuated following the incident. Two women and a man have been hospitalized while a fourth victim was "assessed and did not need to go to hospital," according to Manchester Greater Police.

The fourth victim was reportedly wearing a "thick jacket" so remained unharmed.

"Given the location of the incident and its nature, officers from Counter Terrorism Police North West are leading the investigation," it said.

"Although the injuries are nasty, we are told that, thankfully, none are life-threatening," said Chief Constable Jackson.

Videos on social media show a heavy police presence and a man being Tasered by police.

A UK parliamentary report has accused British spies of supporting "extraordinary renditions" even when torture was likely. Rights groups have called for a "judicial inquiry" to get to the bottom of the UK's involvement. (28.06.2018)

A group branding itself the "IRA" has claimed credit for a bombing earlier this month in the Northern Irish city of Derry. Brexit and the return of a hard border have sparked concerns the Irish conflict could rekindle. (29.01.2019)