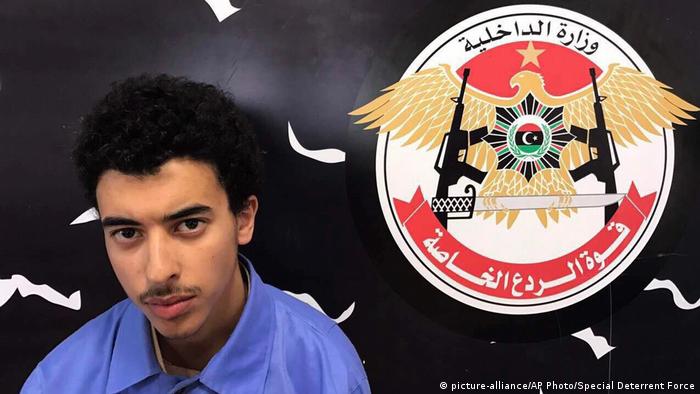 UK police on Wednesday arrested Hashem Abedi in connection with the 2017 bombing of Manchester Arena.

"He was handed over by Libyan authorities to British police officers this morning," said Ian Hopkins, chief constable of the Greater Manchester Police. "They escorted him on the flight back and he landed in the UK a short while ago."

Twenty-two people were killed in May 2017 when exiting a concert by American singer Ariana Grande at the Manchester Arena. Hashem's brother Salman, a British citizen born to Libyan parents, detonated shrapnel-laden explosives he placed in the arena's foyer area.

Days after the attack, Libya's Special Deterrence Force — an armed group which serves as a police force in Tripoli — detained Abedi. The group said Abedi has admitted to being "fully aware of the details" of the attack before it happened. 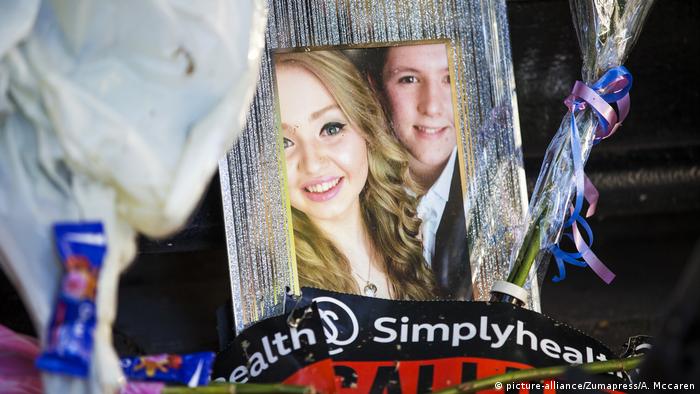 Many of the victims were teenagers and young adults

Outgoing UK Prime Minister Theresa May said the extradition of Abedi to the UK marked "an important moment" in the investigation. "I hope it is a welcome step for the loved ones of all the victims," she added.

At first, police believed he may have formed part of a terror network but later said there wasn't enough evidence to prove any connection. However, law enforcement agencies have come under fire for their handling of the perpetrator in the run-up to the attack.

Security services, including domestic intelligence MI5, and London's Metropolitan Police counterterrorism unit had flagged Salman Abedi as early as 2010. He was later investigated in 2014, but authorities decided against handing his case over to a counterextremism program.

The UK is on high alert after a series of terror attacks on British soil since the beginning of 2017. Its current threat level is "severe," which means that authorities believe "an attack is highly likely."

Authorities say the explosion was caused by an improvised device and have raised the UK's terrorism threat level.

One person has died and another was injured after a taxi exploded outside the Liverpool Women's Hospital, authorities said. Police arrested three men in connection with the blast, although the cause remains unclear.

The FBI identified a man who held four hostages in a Texas synagogue as a 44-year-old British national. US President Joe Biden called the incident "an act of terror."