Opinion: Terrorism does not discriminate

Terrorism has largely been perceived in the West as the work of Islamists. The attack on Muslims in Christchurch shows that Islamophobic hate has equally deadly consequences, writes DW Editor-in-Chief Ines Pohl. 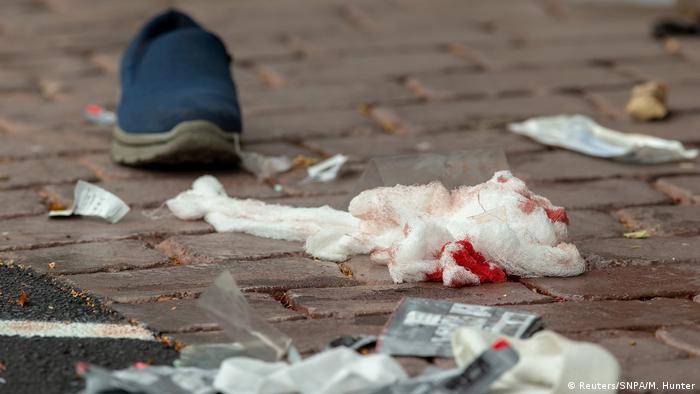 The targets of the Christchurch terrorist attack were worshippers in a house of God: a place of sanctuary, where people innocently pray. And that makes them vulnerable. They are the easiest of prey.

Everyone is equal in the eyes of God; so the saying goes. It also applies in times of pain and suffering. Such adversity has the power to bring people together, as they see each other as equals. The terrorist may have planned the attack down to the finest detail, meticulously plotting how to spread it on the Internet. But he overlooked one decisive point: Terrorism is meant to divide, but it can unite.

In the face of such a menace, it matters not whether you are an atheist, Christian, Jew, or Muslim. Terrorism does not differentiate between religions, cultural identity or nationality. A person’s place of birth, or how long they have lived in a particular place is also immaterial.

There is solace to be taken in the united front presented by the international community,equal in measure to the universal condemnation of the Islamist attacks in Paris, Brussels, London, Madrid or Berlin. When terrorism is in play, when innocent and helpless people are brutally murdered, there can be no double standards!

Islamophobia is a dangerous phenomenon, of which we in the West should be just as vigilant as we are of the small but dangerous group of violent Muslim extremists.

New Zealand and the world reeled from a right-wing mosque massacre on Friday. The terror shooting left behind greivous scenes. (15.03.2019)