Police have launched an investigation after mosques in the central city of Birmingham were targeted overnight. A counterterrorism unit is investigating. 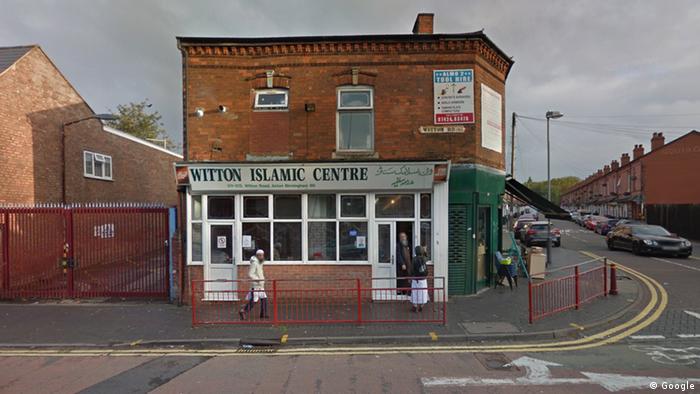 Five mosques in Birmingham in the West Midlands in the UK had their windows smashed with a sledgehammer, police say, adding that they believe the attacks are likely to be linked.

"At the moment we don't know the motive for last night's attacks," Dave Thompson from West Midlands Police said in a statement.

"What I can say is that the force and the Counter Terrorism Unit are working side-by-side to find whoever is responsible," Thompson said.

Police were called to one of the mosques at 2:32 a.m. local time and were then alerted to a similar incident 42 minutes later. They then discovered damage at two further places of worship.

At around 10 a.m. they were called to another mosque that had been vandalized.

A Birmingham councilor tweeted a video of the damage done to Witton Road Islamic Centre, pointing out that Muslims are scared, especially after the recent attacks in New Zealand.

Home Secretary Sajid Javid called the incidents "deeply concerning and distressing," writing that "hateful behaviour has absolutely no place in our society."

The incidents come less than a week after 50 people were killed at massacres at two mosques in Christchurch, New Zealand.

Birmingham is the UK's second-largest city and home to a large Muslim community. Nearly 22 percent of the population there identified as Muslim in a 2011 census.