A UK parliamentary report has accused British spies of supporting "extraordinary renditions" even when torture was likely. Rights groups have called for a "judicial inquiry" to get to the bottom of the UK's involvement. 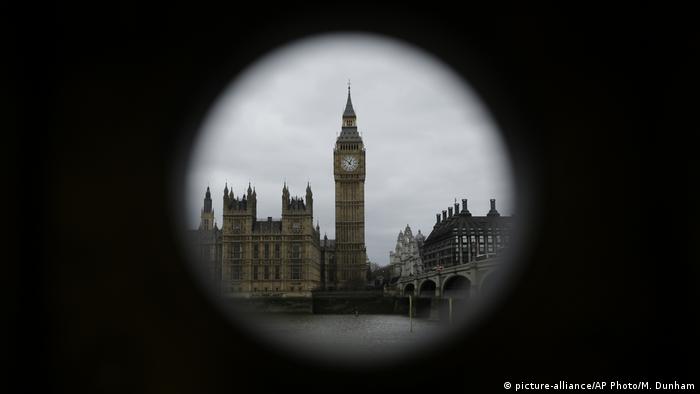 The UK Parliament's Intelligence and Security Committee published a report on Thursday accusing British spy agencies of involvement in the US' "extraordinary renditions" in the "War on Terror."

In the wake of the September 11, 2001 attacks in the US, the US and some of its allies captured suspected militants and transferred them to third countries, where they were often subject to inhumane conditions, including torture.

"In our view the UK took tolerated actions, and took others, that we regard as inexcusable," the Committee said in its report. "That being said, we have found no 'smoking gun' to indicate that the Agencies deliberately overlooked reports of mistreatment and rendition by the US as a matter of institutional policy."

'No attempt to identify risks'

The report follows a 2013 inquiry that found British intelligence agencies had been involved in the US Central Intelligence Agency's (CIA) "extraordinary renditions," but discovered no evidence that intelligence officers had engaged in mistreatment.

However, Thursday's report indicates how British spies went further and at times supported illegal transfers, even when they knew of the likelihood of torture.

"That the US, and others, were mistreating detainees is beyond doubt, as is the fact that (British) agencies … were aware of this at an early point," the report said. "The same is true of rendition: there was no attempt to identify the risks involved and formulate the UK's response." 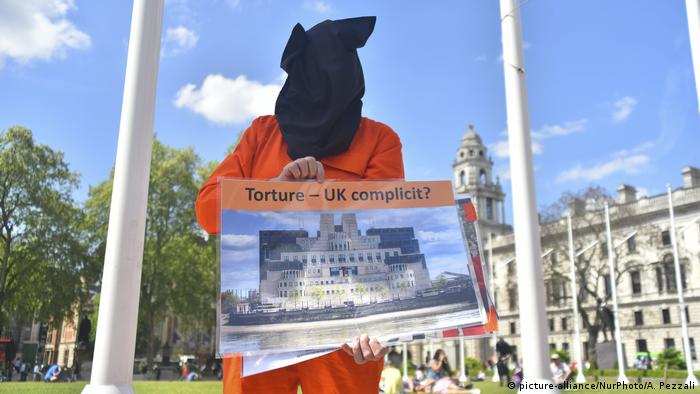 For years, human rights groups have demanded answers over the UK's involvement in illegal transfer, torture and inhumane treatment.

In May, the UK admitted to helping Muammar Gadhafi's regime kidnap a Libyan national from Thailand. But rights groups want judicial oversight over any further inquiries in order to ensure independence and transparency.

"The wider issue is that we've still never had the judicial inquiry into the UK's role in torture carried out by its partners, including the CIA's extensive program of rendition and illegal detention, that we were promised under David Cameron's government," said Kate Allen, Amnesty International's UK director.

The German government has not yet responded in kind to the apology offered by Macedonia to a German citizen abused by the CIA in 2003. The wrongfully imprisoned Khalid al-Masri says he was tortured while in custody. (06.04.2018)

A group of former prisoners from Syria has filed a suit in Germany accusing officials of the Assad regime of torture. The survivors reported beatings, sexual abuse and systematic humiliation in Syrian prisons. (02.03.2017)

Restoring Dignity of Victims of War