Australian Prime Minister Malcom Turnbull says the new US leader has agreed to honor a deal with the Obama administration to resettle some of its Pacific island refugees. The deal could affect some 1,700 asylum seekers. 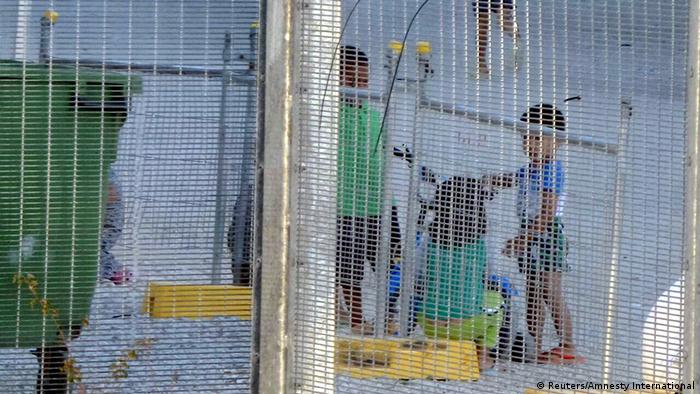 Turnbull told reporters on Monday that US President Donald Trump had agreed during a 25-minute phone call to accept a number of refugees held on the island nations of Nauru and Papua New Guinea.

"I thank President Trump for his commitment to honor that existing agreement," Turnbull said, without giving details on how many asylum seekers may travel to the US.

Former US President Barack Obama's administration agreed to take a substantial number of refugees in return for Australia resettling refugees from Guatemala, Honduras and El Salvador.

But the deal, which was announced in November - just a week after Trump won the US election - has remained in the air ever since.

Monday's confirmation surprised and angered many politicians, coming as the US toughens its stance on Muslim immigration, as most of the asylum seekers involved in the deal with Australia are Muslims from the Middle East, Africa and Asia.

Tanya Plibersek from Australia's opposition Labor Party said the deal still had a "shroud of secrecy" around how many refugees would eventually be resettled. 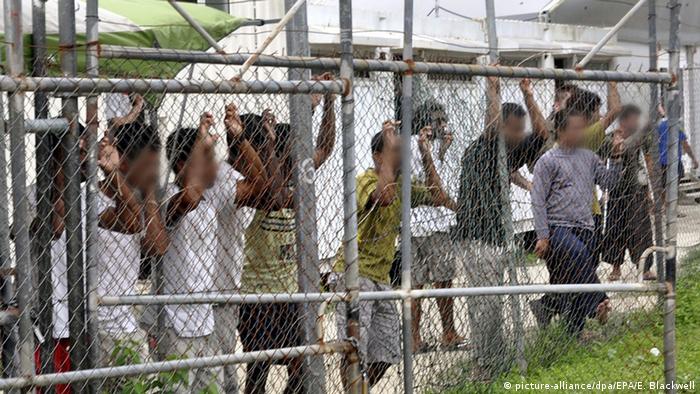 Greens party senator Nick McKim accused Trump of being a "pathological liar," saying he didn't believe that Trump would uphold the deal agreed with the Obama administration.

"Only a fool would trust Donald Trump when he says anything at all," said McKim.

On Friday, Trump signed an executive order that put a hold on allowing refugees into the US and temporarily barred travelers from Syria, Iraq, Yemen, Iran, Libya, Sudan and Somalia.

Turnbull declined to comment about whether the executive order would impact the deal with Australia.

Since 2013, Australia has refused to resettle any refugee who arrives by boat and instead pays Nauru and Papua New Guinea to house them. But the controversial policy has led to regular protests and condemnation from human rights groups.

Almost 1,300 asylum seekers will be eligible for resettlement in the US, along with 370 who were given medical treatment in Australia and then refused to return to the islands, officials said.

US officials have already begun screening asylum seekers on Nauru, and Immigration Minister Peter Dutton said Monday that the screening "could take some time."