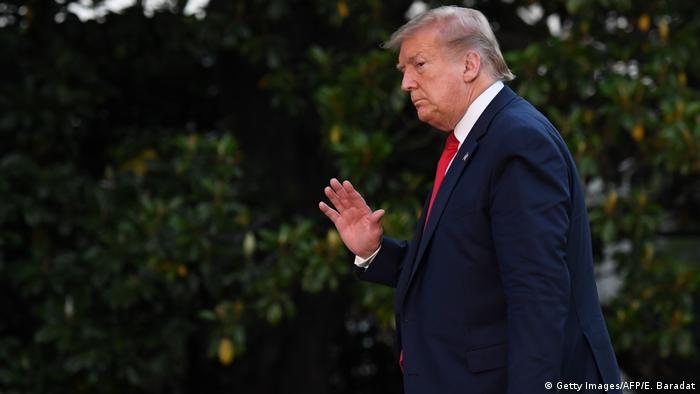 US President Donald Trump on Saturday announced that he will be postponing a Group of 7 (G7) summit until fall this year.

While talking to reporters aboard Air Force One, Trump called the G7 a "very outdated group of countries" that could not properly represent "what's going on in the world." He said he wanted to expand the list of invited states to Russia, Australia, South Korea and India.

Trump initially planned to hold the summit in June, even as the world struggled to contain the coronavirus pandemic.

German Chancellor Angela Merkel earlier said she had declined an invitation from the US president to attend next month due to the crisis.

With the latest announcement, made as the president was returning from Florida, the new date is expected to be around September this year — either before or after the annual meeting of the United Nations.

Along with the US, the G7 includes Canada, France, Germany, Italy, Japan and the United Kingdom. Five years ago, Russia was excluded from the then-G8 over its annexation of Ukraine's Crimea region.