Thousands had to be evacuated from their homes after the discovery of a World War II bomb in the western German city of Cologne. Army experts were drafted in to defuse the device. 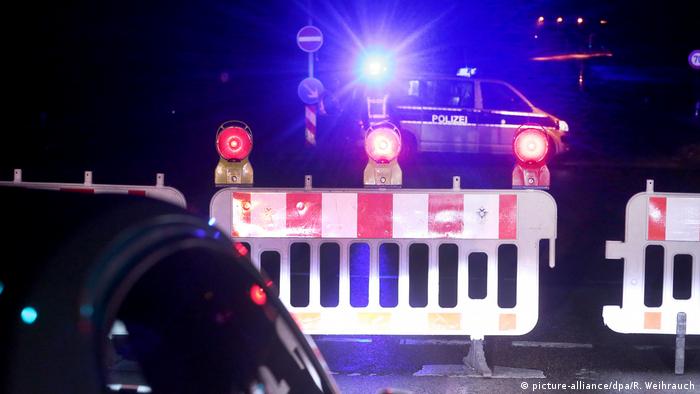 Public order officials helped move some 10,000 people to temporary shelters on Wednesday, after a decision to evacuate all homes within a one-kilometer (0.62-mile) radius of the bomb.

Munitions experts arrived at the scene after the device was discovered on land in the district of Poll at around midday. The bomb was defused in the early hours of Thursday.

"The bomb was defused and can now be transported away," said a statement from the city. "All restrictions are lifted and local residents can return to their homes."

Attempts to defuse the device were postponed at least twice early on Thursday so that the area could be fully evacuated.

The unexploded World War II device was said to be a 20-hundredweight (1,000 kg) bomb of American construction.

Accommodation for refugees and the elderly were among the residences that were cleared, with the A4 highway — a major east-west route temporarily closed. Authorities used an army barracks and two local schools to house the evacuees. 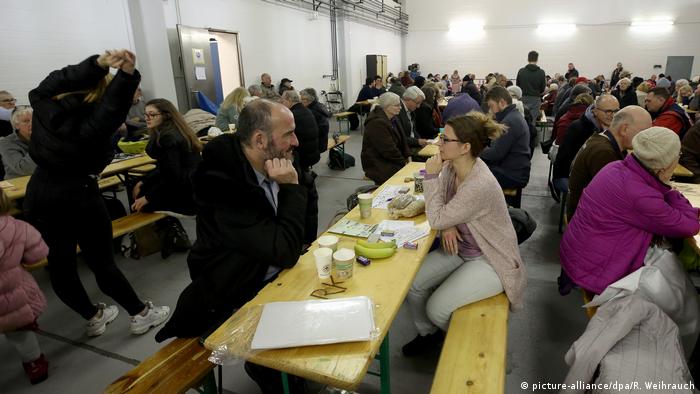 According to city officials, the evacuation process had proved particularly difficult, with some residents initially unwilling to leave their homes and a large number of the evacuees being elderly and infirm.

More than 70 years after the end of the war, unexploded bombs are regularly unearthed during construction work in Germany. Temporary evacuations are commonplace.

An elderly man in southern Germany thought he had found an unexploded World War II bomb in his garden. Police were relieved to find something quite different. (03.11.2017)