′This is not a concentration camp′: Analyst Victor Gao on China′s Uighur prisons | World | Breaking news and perspectives from around the globe | DW | 18.12.2019

High-ranking Chinese analyst Victor Gao defends the detention of an estimated 1 million Uighurs in the Chinese province of Xinjiang on DW's Conflict Zone, by saying China is dealing with extremism and separatism.

This is how Victor Gao, a high-ranking Chinese international relations analyst, defended China's detention of around 1 million Muslim Uighurs in the northwestern Chinese province of Xinjiang.

Leaked documents published last month, and rejected by China as being "fabricated," were described by the consortium of journalists which obtained them as an "operations manual" for "the largest mass internmentof a minority since the Holocaust."

The purported government documents, mostly from 2017, also said that inmates were indoctrinated and subjected to the strictest living conditions. 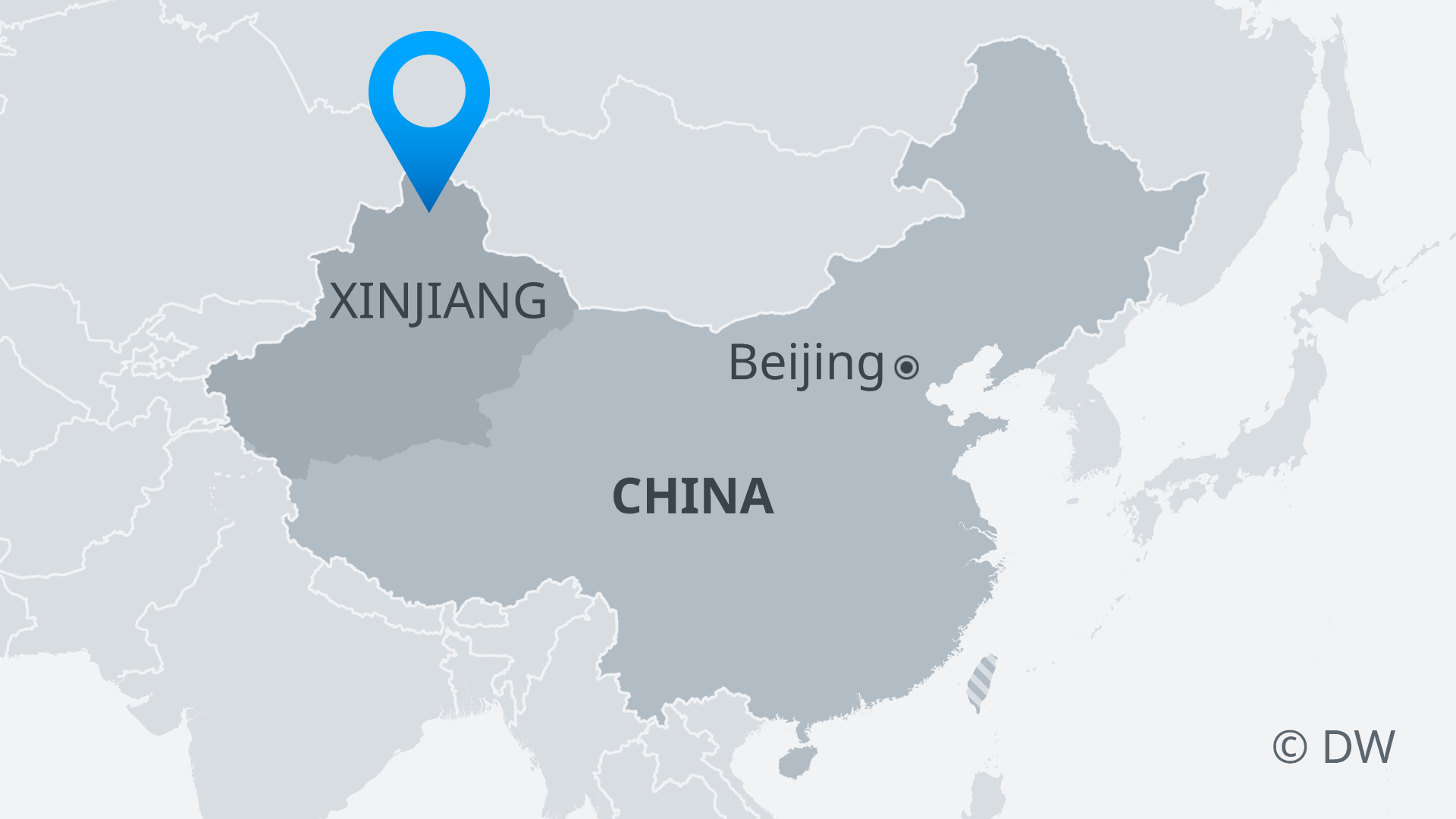 Xinjiang is an autonomous territory in northwest China and it is home to the majority Muslim Uighur minority.

But according to Victor Gao, "this is not a concentration camp" and the government is dealing with extremism and separatism.

"In Xinjiang there is no denying there is an increasing level of radicalization," Gao told DW's Conflict Zone host Tim Sebastian during an interview in London.

"At different stages of radicalization, you need to come up with strategies to de-radicalize the population in Xinjiang," said Gao, who is the vice-president of the Center for China and Globalization, a non-governmental organization based in Beijing.

The Chinese government has said the camps in Xinjiang offer voluntary education in order to prevent radicalization.

It stressed after the leak that the religious and personal freedoms of detainees had been "fully respected."

That, however, has not been the view of human rights organizations and of countries that have criticized China's mass detention of ethnic Uighurs.

In October, 23 countries, including Germany, France and the US, called on the Chinese government to uphold its international human rights obligations.

And UN officials said they had "serious concerns" about increasing practices of arbitrary detention, enforced disappearance, absence of judicial oversight and restrictions on the rights to freedom of expression, thought, conscience and religion.

Gao countered those arguments by saying that "more than 50 countries in the world support what the Chinese government is doing in Xinjiang in dealing with extremism and separatism."

The countries, which include Pakistan, Russia and Serbia, defended China's actions as effective anti-terror methods.

Gao added that "human rights are very, very important," but he stressed that fighting terrorism and extremism is equally relevant for China.

Victor Gao also defended the Chinese government's actions in Hong Kong, where anti-government protests which started in June have led to clashes between police and activists.

"What Beijing is unhappy about and is adamantly opposed to is the violence in Hong Kong," said Gao, who was former Chinese leader Deng Xiaoping's English interpreter in the 1980s. 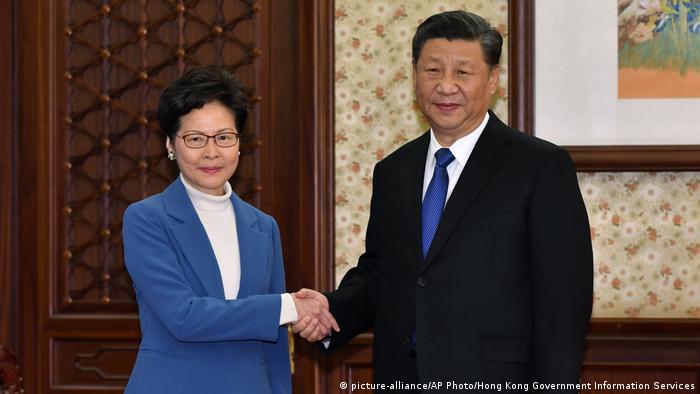 "Let's be honest and straightforward with it," he added. "No country, either Britain or the United States, will tolerate the level of violence that has engulfed Hong Kong for the past six months. No country, no government."

Gao stressed that Hong Kong's primary responsibility at the moment is "law and order."

"We should not be confused with any other grievances and political pursuits in Hong Kong," he said.

Chinese President Xi Jinping this month described the protests in Hong Kong as "the most complex and difficult" situation "since its return to the motherland."

Hong Kong, a former British colony, was handed to China in 1997, and has a separate judiciary and legal system from mainland China under the principle of 'One Country Two Systems.'

According to Gao, "China is in firm control of the situation in Hong Kong as far as sovereignty is concerned."

And he added that Hong Kong has "benefited tremendously over the past 22 years."

Human rights advocates say Germany can do more to support Hong Kong's pro-democracy movement and condemn the Uighur camps in Xinjiang, but business interests stand in the way. (05.12.2019)

Deng Xioaping's ex-interpreter: 'In total, Chinese changes for the better'