European countries backed a United Nations statement criticizing China's treatment of Uighurs and other Muslims. But many more countries were quick to defend Beijing. 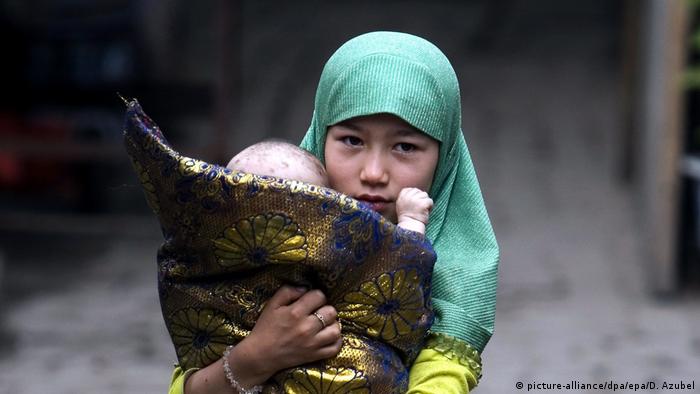 Britain's UN Ambassador Karen Pierce delivered a joint statement on Tuesday to the UN General Assembly's human rights committee on behalf of the 23 states including Germany, France, the Netherlands, Norway, Sweden and the US. 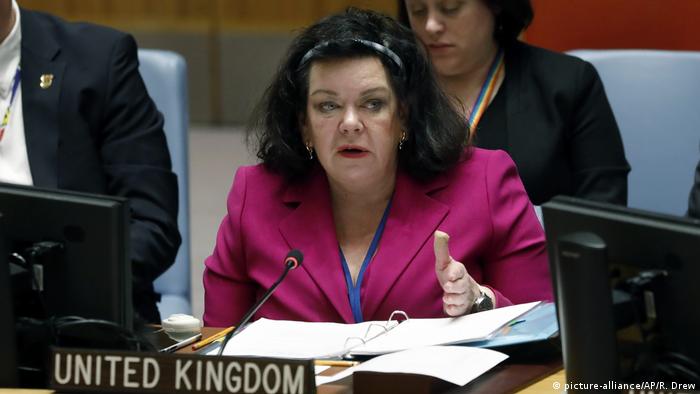 "We call on the Chinese government to uphold its national laws and international obligations and commitments to respect human rights, including freedom of religion or belief, in Xinjiang and across China," Pierce said.

The group of nations urged China to implement recommendations by independent UN human rights experts and to refrain from holding Uighurs in arbitrary detention.

Reacting to the statement, Belarus Ambassador Valentin Rybakov addressed the committee on behalf of 54 countries, including Pakistan, Russia, Serbia, Egypt, Bolivia and the  Democratic Republic of Congo. Rybakov defended China's actions in Xinjiang as what effective anti-terror and deradicalization methods.

"Now safety and security have returned to Xinjiang and fundamental human rights of people of all ethnic groups there
are safeguarded," Rybakov said. "We commend China's remarkable achievements in the field of human rights."

The UK's statements prompted China's UN envoy Zhang Jun to warn it was not "helpful" for  trade talks between Beijing and Washington, telling reporters shortly after the accusations against Beijing were a "gross interference in China's internal affairs and deliberate provocation."