Tehran′s tone sparks interest at home and abroad | World | Breaking news and perspectives from around the globe | DW | 28.09.2013

Shifts in Iranian foreign policy announced by recently elected President Rouhani are yet to take concrete shape. After a flurry of international attention, the president is now focusing on a domestic audience. 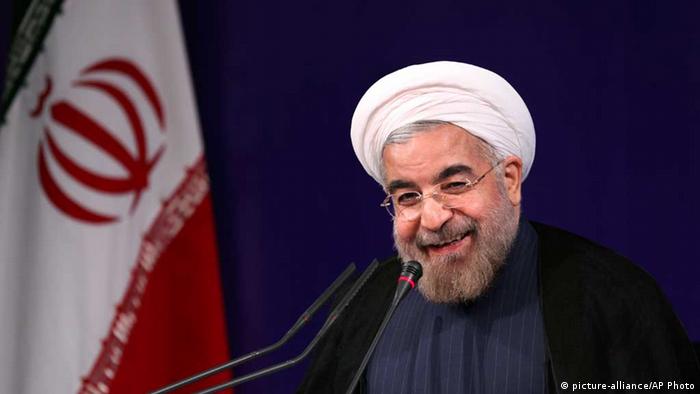 "The new tone from Tehran needs to be followed by action. That is what we expect," US State Department spokesman Alan Eyre told DW about Iran's foreign policy. After this week's UN General Assembly and a widely reported phone call with US President Barack Obama, the first direct contact between the presidents of Iran and the US since 1979, the Iranian government is now concentrating on letting its deeds speak at home.

Barely in office, Iranian President Hassan Rouhani has kept one his central promises and reduced the number of political prisoners held in Iran. In mid-September, several political activists, journalists and lawyers were released from prison, including the human rights lawyer Nasrin Sotoudeh. The release of 80 other opposition activists is planned, Iranian authorities have said. 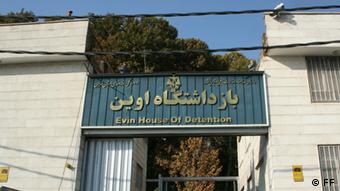 Rouhani said he would like to see empty prisons in Iran

Rouhani said it was desirable that more political prisoners are released from prisons in his country. "We want to have empty prisons," he said at an event sponsored by the Asia Society and the Council on Foreign Relations in New York.

Nobel Peace Prize laureate Shirin Ebadi called for the release of the leaders of the opposition Green movement, Mir Hossein Mousavi and Mahdi Karroubi. Whether this will happen, however, is questionable.

"The supreme leader Ali Khamenei seems to be allowing Rouhani more freedom on issues of censorship and the handling of detainees," Scott Lucas, an Iran expert at the University of Birmingham, UK, and editor of the Middle East portal EA WorldView, told DW.

Lucas said he does not believe that Mousavi and Karroubi will be released soon. "Only if Rouhani's foreign and economic policy bears fruit and those who have been released do not cause problems, the most prominent dissidents could be freed," Lucas said. 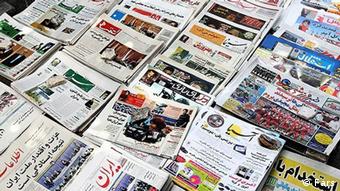 Moderate press are less censored than under the previous president

Critical voices are still viewed with suspicion in Iran. However, the new government seems to want to halt the repression of moderate opinions. Most recently, two pro-reform newspapers that were banned in the Ahmadinejad era have been given permission to reopen.

Tehran political scientist and journalist Sadegh Zibakalam said there is a "freer atmosphere" both in the press and on the Internet. "There is less censorship than before of my texts," Zibakalam told DW.

Resistance to Rouhani's new foreign policy, meanwhile, continues to come from conservative elements in Iranian politics and their supporters in the media.

"A rapprochement with the US and the West in general would be a blow for them," said Zibakalam. "For years, they have fed off this hostility. If the enemy is lost then they are vulnerable. In the past they have always managed to block any rapprochement."

Zibakalam said he doubts that the conservatives will succeed this time, "Rouhani is currently too strong."

The new Iranian President Hassan Rouhani is signaling a desire to approach the West. DW's Jamsheed Faroughi thinks Rouhani's speech at the UN assembly stokes hopes for a possible reconciliation. (26.09.2013)