Plastic waste is a big problem. Turning it into new plastic sounds like the obvious solution, but that's trickier than you think. Now two young entrepreneurs are trying a new kind of recycling that could do the job. 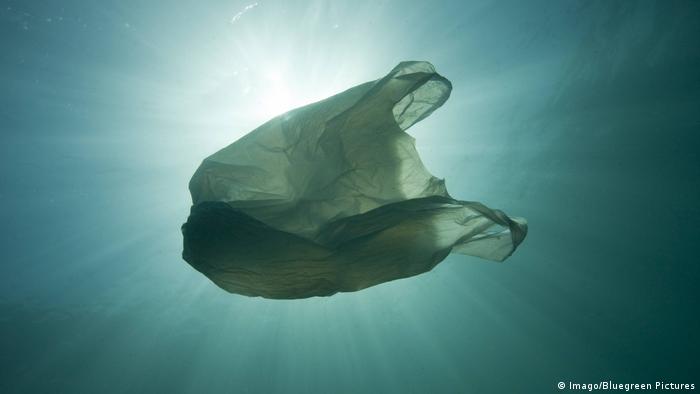 A lot of plastic lives a short life as packaging before ending up in landfills, incinerators or somewhere in the environment. But why doesn't more of it get recycled? It's largely a problem of economics.

"The root of the problem is that plastic packaging today just doesn't have any value at the end of its single-use life," says Miranda Wang, the CEO of BioCellection, a California-based startup that wants to help solve the plastic pollution problem.

According to Wang, no technology exists that can turn those plastics into something that "is valuable enough to justify the process of retrieving them and doing something with them."

This value problem is particularly bad when it comes to polyethylene (PE), which is used to make items like plastic bags, shrink wrap and other disposable packaging. According to a recent study, polyethylene accounts for about 36 percent of the 380 million tons of plastic produced annually worldwide.

That's where BioCellection wants to step in. 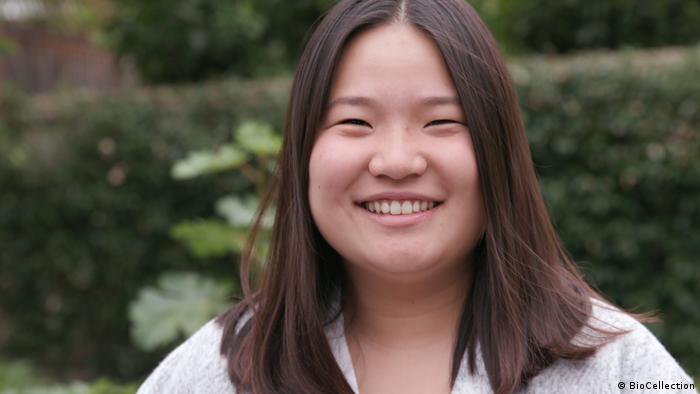 "Plastic is retrieved, sorted by color and by polymer type and density and then shredded and washed and melted together," said Wang. "But the problem is that plastic is not like metal, for example. The quality of mechanically recycled plastic is not as good as that of plastic made directly from oil."

Read more: Here, there, and in the toilet? Microplastics now found in our poop

So instead, Wang and her co-founder Jeanny Yao decided to tackle the problem on the molecular level. Instead of shredding plastic trash, BioCellection chemically converts it into raw materials that can be used to make new products.

"A plastic like polyethylene is just a simple, long chain of carbons," Wang explained. "But the carbon bonds are very stable, so chemically it is very difficult to get them to start reacting. So we use a catalyst to destabilize this structure of the plastic and then we harvest those carbons."

Wang described it as a kind of "molecular recycling." 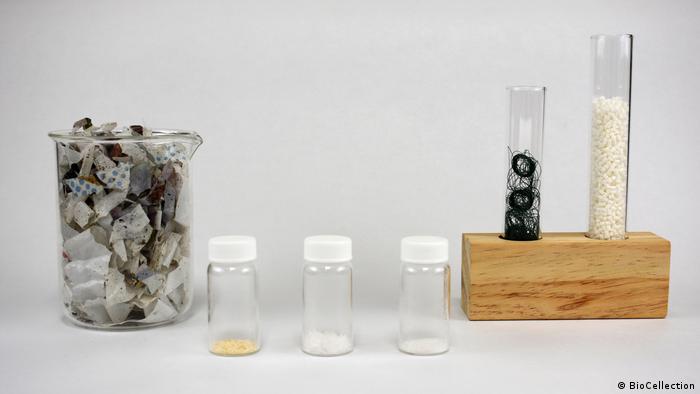 BioCellection wants to turn plastic trash (left) into chemicals (center), which can be turned into fibers and pellets (right) used to make new products

Specifically, the company intends to turn the trash into succinic, adipic and azelaic acids, as well as dibasic esters. Chemicals that, according to BioCellection, have economic value.

"When we're at economic scale, we can actually create over $2,500 (€2,196) in value for every metric ton of plastic waste we process," Wang said. And the company will even get paid to take that plastic, because it is trash that waste processing facilities would otherwise have to pay to dispose of.

Part of the reason why recycling plastic is expensive is the cost of the energy and water required to clean the waste material. Wang and Yao addressed this by designing their system to handle even dirty plastic. And their lab prototype requires very little power — as much as a modern television.

But BioCellection is moving beyond the lab phase and has partnered with waste disposal companies in the San Francisco Bay area, where the young company is based.

"We want to work with companies that already run factories for sortation and we want to place our machines on-site to process the garbage as it is being sorted," said the Canadian.

Relying on existing infrastructure this way will make it a lot easier to scale up, Wang says. By keeping the system small and placing it on the premises, BioCellection hopes to avoid having to secure land and having a partner already working in waste disposal means it will be easier to secure permits.

Work on a pilot facility is already underway, says Wang. "We plan to have something to show the world in spring."