Syria is ready to take part in UN-backed peace talks in Geneva. It is hoped the dialogue will help the country form a national unity government and end years of brutal civil war which has seen thousands of people killed. 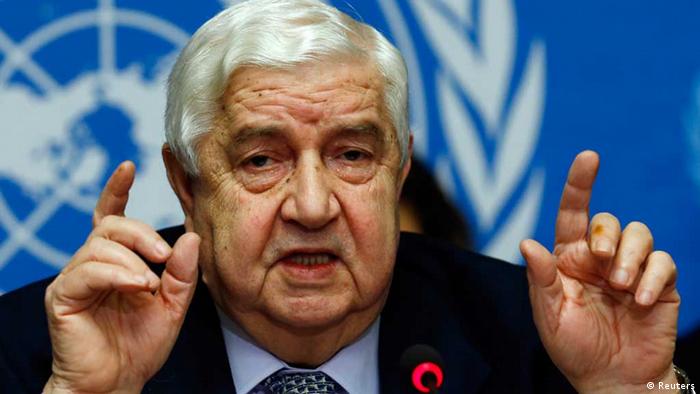 Speaking during a trip to Beijing, Syrian Foreign Minister Walid al-Moualem said he is hopeful the talks will help the country find a solution to the crisis which has beset Syria over the past five years.

The United Nations Security Council last Friday unanimously approved a resolution endorsing an international roadmap for peace in Syria, including a ceasefire and talks between the Syrian government and the opposition. The agreement was a rare show of unity among major powers on a conflict that has claimed the lives of more than 300,000 people and displaced millions.

The UN plans to commence talks between rebels and the regime in Geneva in January.

“Syria is ready to participate in the Syrian-Syrian Dialogue in Geneva without any foreign interference,” Moualem told reporters after a meeting with his Chinese counterpart in Beijing.

“Our delegation will be ready as soon as we receive a list of the opposition delegation.”

Moualem added that Damascus was also waiting to receive a list of “terrorist organizations” that would not be allowed to participate in the dialogue. 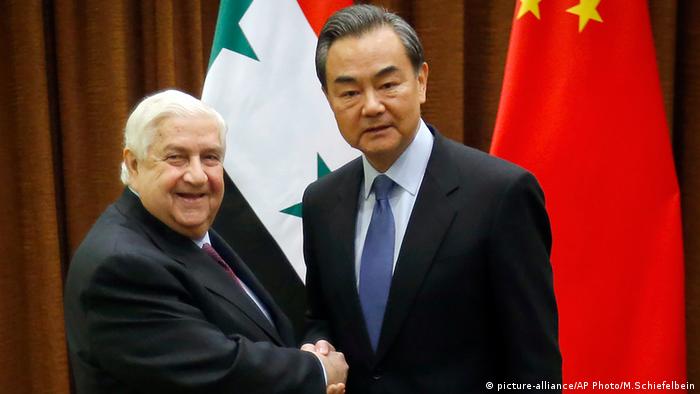 Jordan was assigned the task of creating the banned list, which it submitted to the UN last Friday – groups including “Islamic State” (IS) and the al-Qaeda-linked al-Nusra Front have been blacklisted.

“We hope that this dialogue will be successful to help us in having a national unity government,” Muallem added.

Syria, he said would “compose a constitutional committee to look for a new constitution with a new law of election so the parliamentary election will be held within the period of 18 months, more or less.”

The comments made by Moualem on Thursday are the first time since the beginning of the Vienna peace process in October that Syria's government has responded so favorably to a fresh round of peace talks.

January's proposed meeting will be the third round of talks in Geneva, the last session, in early 2014, took place but did not yield any results.

“We should stick to the peaceful resolution of [the] Syrian issue, the people of Syria should decide the future and fate of Syria, and the UN plays a key role in negotiations,” Wang said.

“We agreed that these three principles should be upheld throughout the whole peace process of Syria.”

The UN resolution for a ceasefire in Syria has been described by opposition leaders as 'unrealistic.' The peace plan makes no mention of President Assad giving up power, which remains a key issue. (19.12.2015)

The United Nations Security Council has agreed on a draft resolution to endorse a Syrian peace process. The text makes no mention of the future of Syrian President Bashar al-Assad. (18.12.2015)

Following a meeting with John Kerry, Russia's foreign minister said Moscow would go ahead with Syria peace talks. The US top diplomat met with Putin as well, in an effort to bridge differences between the two countries. (15.12.2015)