Drinking up to six cups of caffeinated coffee a day is good for your heart and may even protect against cancer, a long-term study in Spain suggests. 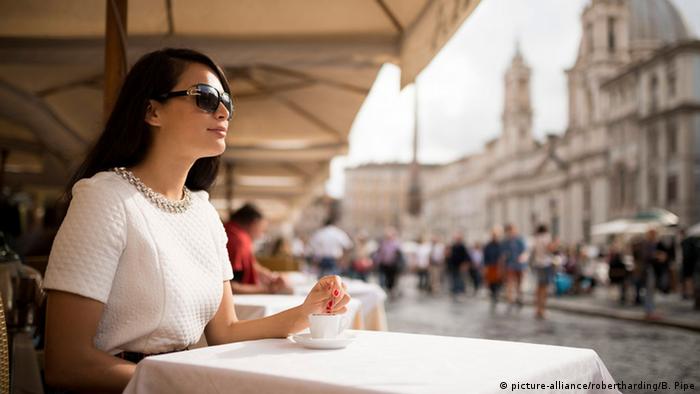 Despite cultural assumptions, Italy is not the top coffee-drinking nation

Coffee has been the subject of a number of studies over the past few decades.

And they have tended to show that drinking coffee regularly, if not daily, can be good for your health — for instance, it's supposed to be good for your liver, even reducing the risk of liver cirrhosis, a scarring of the organ through conditions like hepatitis or chronic alcoholism.

But research focused on the Mediterranean, where you might think most of the world's coffee drinkers live, is apparently "scarce."

"Coffee consumption is very prevalent worldwide and it has been associated with lower total mortality, although the association is not fully consistent and the evidence from Mediterranean countries is still scarce," write the authors of a new paper in a journal called Nutrients.

The researchers have presented what appear to be the first long-term results from a study in Spain, where, incidentally, coffee-drinking is not — statistically speaking — a national pastime.

The initial data came from the Valencia Nutritional Study, which was conducted in 1994. It assessed a range of food groups, including drinks, such as coffee.

Their findings suggest that drinking between one and six-and-a-half cups of coffee per day can lower your risk of cancer and what scientists call "all-cause" mortality (meaning, any kind of death).

Now, allowing for the fact that we're all going to die at some point, six cups a day may be excessive for some. So, "moderation" is a keyword here, as the Spanish researchers say themselves.

The good in coffee

As with any study, there's a lot of caution about proclaiming any conclusive evidence in this new research. In fact, the study authors say the "mechanisms by which coffee may reduce the risk of death are not well known."

But they do point to existing knowledge about antioxidant and anti-inflammatory benefits from chemical compounds found in coffee, such as polyphenols — or flavonoids and non-flavonoids.

Previous studies in Spain have shown what scientists call an "inverse association" between coffee and cardiovascular disease (CVD). An inverse association would mean that the more you drink coffee, the lower your risk of CVD.

A recent study in Italy, write the Spanish researchers, also indicated that moderate consumption of three to four cups of coffee per day was associated with a lower risk of all-cause and CVD mortality.

In the Spanish study, a cup was measured as 50 milliliters (about a quarter cup) for espresso and 125 to 150 milliliters for instant, brewed or ground coffee. They calculated the total sum of coffee as "the sum of decaffeinated and caffeinated coffee." 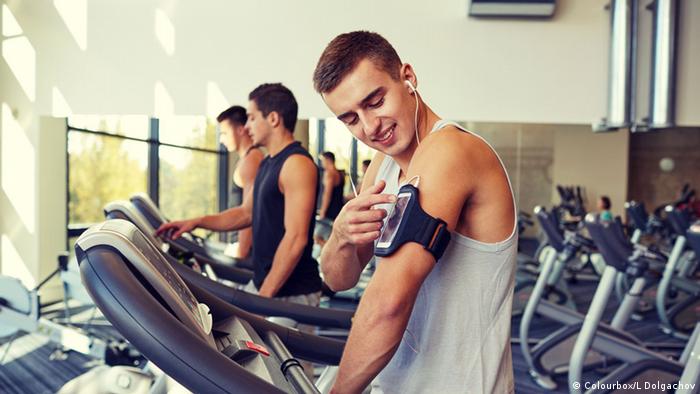 Don't like coffee? Here's another way to improve your cardiovascular health: Sport

In the first six years after the initial data was recorded, the researchers found that 85 of the participants had died. Of those deaths, 31 (36.4%) were due to a cardiovascular disease and 25 (29.4%) were due to cancer.

They checked again after 12 and 18 years, and found that the causes of mortality were in roughly the same relation to those after just six years — around 35% cardiovascular mortality and 25 to 30% cancer mortality.

By the end, a total of 317 participants had died. But "coffee drinkers showed lower incidence of mortality than non-drinkers," write the reseachers.

The findings suggest that only caffeinated coffee had a "protective effect" against all causes of mortality over the full 18-year period of the study.

The researchers concede that their results "may not seem fully innovative."

But they say theirs is the first study to evaluate the association between coffee consumption and all-cause, CVD, and cancer mortality in adults aged 20 years and older in a Mediterranean country, namely Spain. They say their findings are consistent with previous studies elsewhere in Europe, and in the United States and Asia.

Other studies, meanwhile, indicate that coffee can have adverse effects on the central nervous system and cardiovascular system.