The West African nation's fight against corruption started bearing fruit when political will, supported by international partners, began mixing with digital technology. Can Sierra Leone be a model for the rest of Africa? 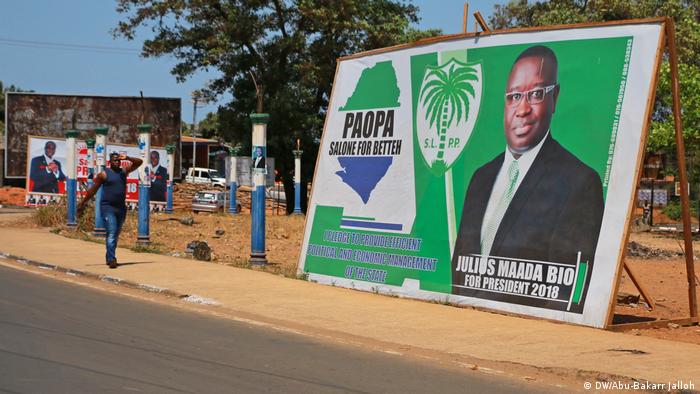 Under Julius Maada Bio, the Anti-Corruption Commission has actively tackled entrenched corruption since 2018

Under Maada Bio's leadership, the Anti-Corruption Commission (ACC) has actively tackled entrenched corruption in the country.

Government ministers and parliament members are required to declare their assets and liabilities within three months of assuming office, and their spouses and children must do likewise. The ACC recently published the names of officials who have failed or refused to comply, along with those who have been called upon to face trial in the Anti-Corruption Court. 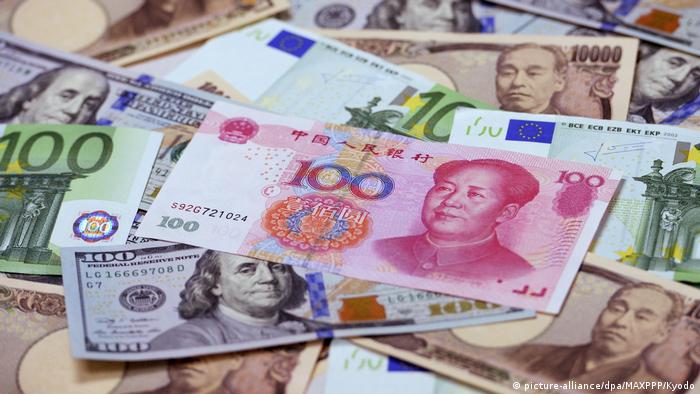 Africa loses billions each year due to corruption

Support from the global community

"The Anti-Corruption Commission is supported by the international community. Its purpose is to root out the institutional corruption within the public sector and try to curb corrupt practices and promote good governance," Ezekiel Lakko, a lecturer at the Institute of Public Administration and Management in Freetown, told DW.

Sierra Leone's former president, Ernest Bai Koroma, is facing a corruption trial. In October, he and 120 officials who served in his 2007–2018 administration were barred from leaving the country over corruption suspicions.

The ACC has been investigating alleged corrupt practices in mining, construction and procurement. It has Koroma's tenure in focus, as well as his personal wealth. 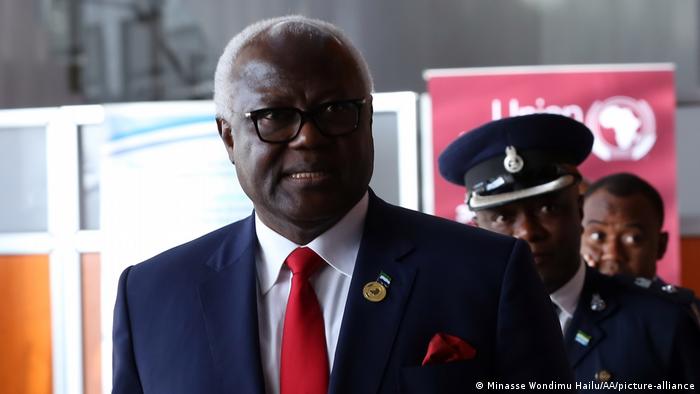 How has technology helped?

The Directorate of Science, Technology and Innovation works closely with the ACC in its investigations. It has built and recommended technologies that government departments can use to limit the misuse of government resources.

"Reduction of corruption requires investigation and validation of records, and technology plays a critical role in this," Sengeh told DW.

"If systems are built that are based on transparency and accountability, technologies such as data visualization, anomaly detection and different analytic methods can help in evaluation and validation of data and ultimately help in finding out any corruption practices."

What can African countries learn?

Sengeh believes the majority of African governments realize that corruption is a major hindrance to development. "Not only Sierra Leone but other countries are also trying to follow a model where there is a close collaboration between the anti-corruption bodies and the ICT [Information and Communications Technology] bodies," he said.

All government bodies in the West African country of nearly 8 million people declare on their websites or social media pages the charges for services, and mention which services require no payment. Online platforms where Sierra Leoneans can report bribery or any other corrupt practices are also available. 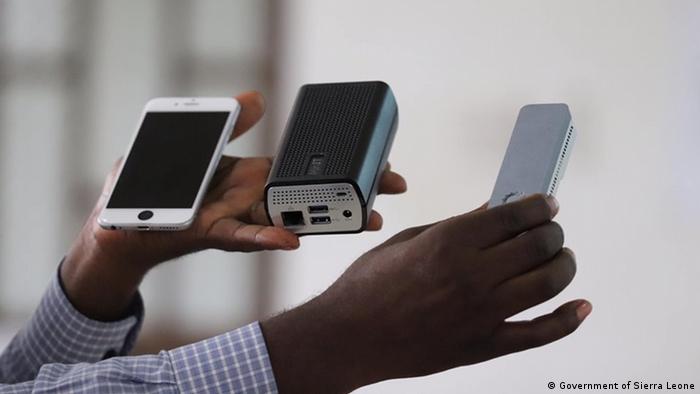 Africa is still perceived to be one of the most corrupt regions of the world. On the 2019 Corruption Perceptions Index compiled by Transparency, where countries are rated on a scale of 1 to 100, the African average score is 32. Corruption is prevalent, especially in the public sector.

Although African Union members adopted the AU Convention on Preventing and Combating Corruption (AUCPCC) more than 15 years ago, surveys by the pan-African Afrobarometer research network show corruption remains one of the biggest challenges on the continent of more than a billion people.

An ICT revolution for Africa?

The Africa Union's "Agenda 2063: The Africa We Want" is the continent's road map to adopt political, social and economic growth by 2063. The agenda says the continent should have an ambitious development plan compared to the past, with relative peace, a reduction in the number of conflicts and a commitment for renewed economic growth.

Africa is also open to an information and telecommunications revolution. However, despite the economic growth and social progress in many African countries, the continent is losing about $100 billion (€82 billion) each year due to corruption. 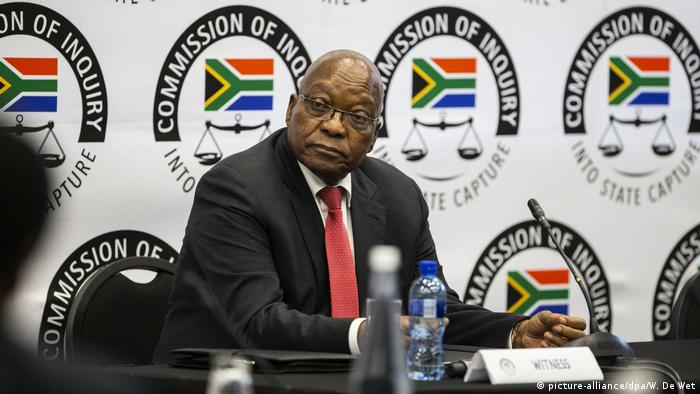 According to the African Union, corruption affects the lives of at least 25 million children in Africa, and experts say it is one of the major barriers to economic growth. It leads to inequality, as it encourages unfair and unequal distribution of wealth.

Analysts say advancement in information and communications technology (ICT) can act as a deterrent against corruption. New technologies can facilitate accountability, transparency and civic participation by improving the information flow between government institutions and citizens.

The prerequisite for the success of ICT solutions is an enabling political environment where the media is free to report. And this conflicts with the agenda of some African countries, where governments have made efforts to control the development and use of ICTs.

In Zimbabwe, the government is pushing for a new cyber law that could mean a jail term of up to five years for anyone who shares false information. It is, however, perceived as a potential obstacle for journalists using social media to expose wrongdoing.

South Africa's most recent corruption scandals have centered around COVID-19 funds and pushed the country toward new anti-corruption measures. Still, there is resistance to artificial intelligence and other new technologies that could be used.

How artificial intelligence is changing society

President George Weah turned to the United States for help after the deaths of four Liberian tax officials provoked public suspicion and outrage. The West African country has been grappling with corruption.

The election of Julius Bio as president is a vote against corruption and other issues that plagued Sierra Leone in the last decade. It's also a major victory for the people, says Abu-Bakarr Jalloh.