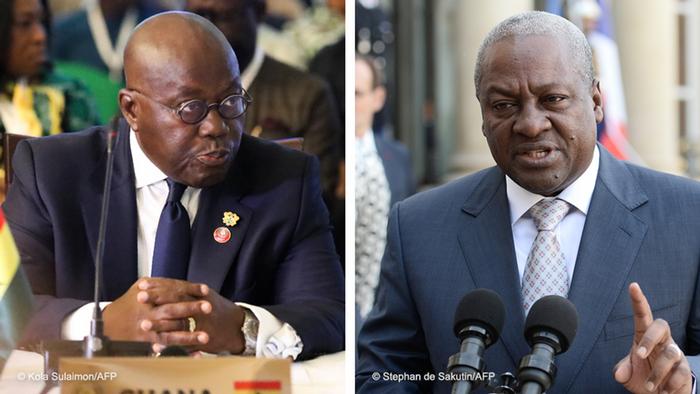 Make no mistake, Ghana is doing well. It's one of only four sub-Saharan African countries ranked "free" in 2020 on the Freedom in the World index that measures political rights and civil liberties.

In addition, Ghana has a strong and independent broadcast media and consistently ranks in the top three countries in Africa for freedom of speech and press freedom.

As for the economy, the West African country shows an "impressive story of economic growth," to use the words of the World Bank. In the past three decades, real GDP growth has quadrupled and extreme poverty dropped by half. There is little doubt that the country of nearly 30 million people is on course to lift its citizens out of poverty.

It isn't all rosy, however. Pervasive corruption in the public sector is undermining Ghana's progress.

This costs the country $3 billion (€2.47 billion) every year, according to the Ghana chapter of Transparency International. That is a third of what the country needs to stop perennial flooding.

Corruption has long been a topical issue in the country, with corruption stories consistently making headlines.

And ahead of Ghana's presidential election on December 7, much of the discussion is about which candidate is potentially less corrupt.

Akufo-Addo and Mahama have both only served as president for a single term, although both have also been active in high-level politics for more than two decades. 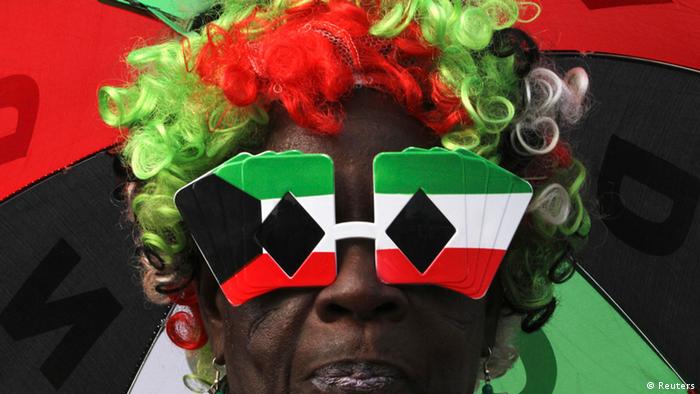 A supporter of the NDC party, whose candidate John Mahama lost the 2016 election to Akufo-Addo

Let's start by looking at the corruption record of John Mahama, who was president from 2013 till January 2017.

In 2015, midway through Mahama's term, Ghana ranked seventh in Africa on Transparency International's Corruption Perceptions Index. That sounds good on the surface, but in fact Mahama's administration was hit by several corruption scandals.

In one of the biggest, an investigation by Ghanaian journalist Manasseh Azure Awuni in 2013 revealed that the government agency GYEEDA had spent nearly $500 million on a program that was supposed to provide employable skills to young people. But 80% of the funds ended up in the pockets of politicians, their cronies and crooked business people.

The seeds for this scandal might have been sown under the previous NPP government. But Mahama failed to terminate corrupt contracts or prosecute the officials involved. 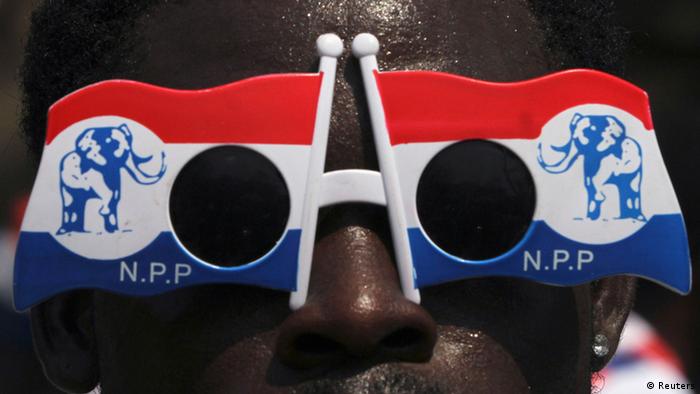 Ghana has virtually a two-party system with either the NDC or the NPP, whose supporter is seen here, in power since 1992

President Akufo-Addo, who won the December 2016 election, campaigned vigorously on the promise of fighting corruption.

A year after assuming office, he created the Office of the Special Prosecutor to investigate corruption, including cases implicating public servants and politicians.

The head of that office, Martin Amidu — who resigned recently amid controversy — is a leading member of the opposition NDC.

But in November 2020, after more than two years in office and with very little to show for this period, Amidu accused Akufo-Addo of corruption.

Before the resignation of the special prosecutor, the auditor general Daniel Yaw Domelevo was placed on involuntary leave by the Akufo-Addo administration, effectively hounding Domelevo out of office.

Akufo-Addo's problems don't end there. Under his watch, press freedom has eroded. Investigative journalists looking into corruption have been attacked by Akufo-Addo's party folk. Reporter Ahmed Hussein-Suale Divela was even fatally shot in 2019, presumably because of his involvement in investigating corruption in Ghanaian soccer.

When it comes to who is more corrupt, the numbers say Mahama's worst score is Akufo-Addo's best. 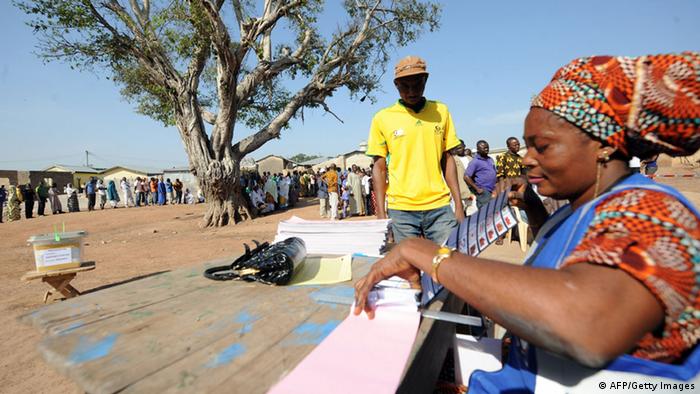 Not much to choose between

But Ghanaians on the street will tell you there's little difference between the two presidential contenders when it comes to corruption.

They are indeed the same in many ways in terms of policies. Ideologically, Mahama's NDC is center left while the Akufo-Addo's NPP is center right. But over the years, the two ideologies have virtually merged.

More importantly, the officials of their respective governments seem the same in terms of demanding kickbacks when awarding government contracts.

The head of the Public Procurement Authority was suspended in 2019 for selling government contracts for profit. He has since lost his job but so far he has not been prosecuted. 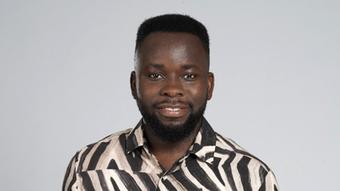 Similarly, many of the officials involved in the 2013 youth employment scandal under Mahama are still free.

These cases have failed to convince Ghanaians that the two leaders are committed to tackling government corruption.

Since the West African country transitioned into multi-party democracy in 1992, the NDC and NPP have taken turns governing the country.

This year will be no different. One of them has to win these elections. This effectively leaves Ghanaians with a choice between a crocodile and an alligator.

Whoever wins needs to offer more than simple platitudes and rhetoric to reverse state capture.

The CPI scores and ranks countries/territories based on how corrupt a country’s public sector is perceived to be by experts and business executives.

This year’s Corruption Perceptions Index (CPI) reveals that a majority of countries are showing little to no improvement in tackling corruption.