President George Weah turned to the United States for help after the deaths of four Liberian tax officials provoked public suspicion and outrage. The West African country has been grappling with corruption. 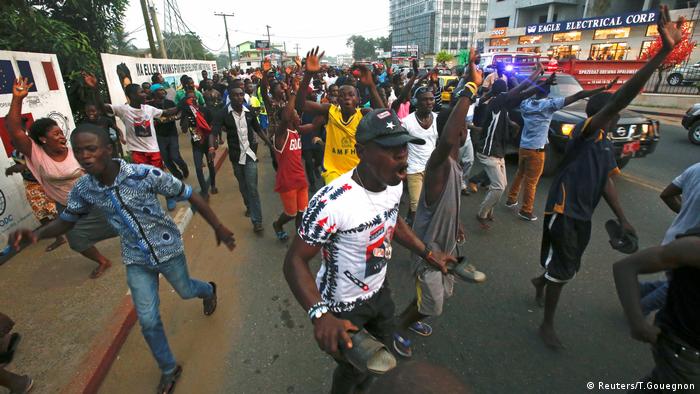 The officials, three who had worked for the Liberia Revenue Authority (LRA) and the head of the Internal Audit Agency (IAA), were found dead within just one month. The case has sparked speculation and rumors of an assassination campaign targeting revenue collectors and auditors in a country that is grappling with high corruption cases.

"Death should come naturally, but again I don't want to speak before the investigation. I have instructed the justice minister to get to our partners to help with the investigation to determine what happened," President George Weah said.

"We expect the investigation to reveal the real cause of these deaths, but people willl always speculate,"

However, Adama Dempster, the secretary-general of the Human Rights Advocacy Platform of Liberia, told DW that turning to the US to investigate the deaths shows how weak Liberia's institutions are.

"This just tells us that the government's arm of investigation is not effective and that there's mistrust among law enforcement bodies," Dempster told DW.

"As civil society, we call on the government to set up an independent body comprising of different institutions that will come out with a very credible investigation into these deaths." 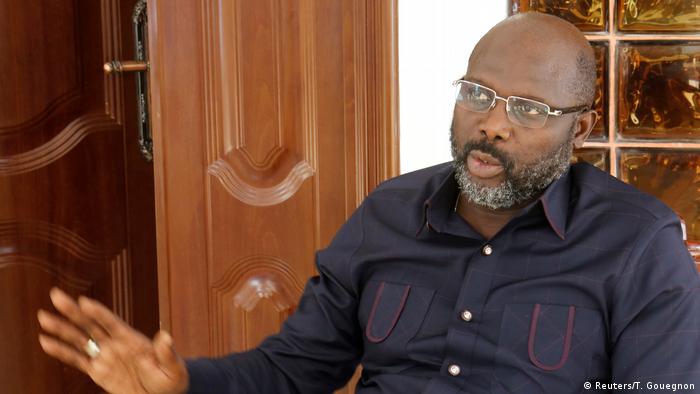 More room for 'lack of accountability'?

At the time of his death, IAA Director-General Emmanuel Barten Nyeswua, was conducting an audit of Liberia's COVID-19 relief funds and studying the financial statements of the National Ports Authority, a major source of revenue for Liberia.

Mohammed Ali, the national secretary-general of the opposition Unity Party, believes that the nature of the work Nyeswua and the three tax officials were carrying out had put their lives in danger.

"We have heard information emerging that these victims had finished audit reports that would have been very damaging to certain parastatals of government," Ali told DW.

Thomas Kaydor, assistant professor at the University of Liberia, told DW that the deaths of the tax officials and the senior auditor would have local and global implications.

"If we want foreigners to come with businesses to invest, then the country has to be safe. So I think we have to build our image; we cannot have Liberia's image tarnished. In less than a month, four young professionals have been killed," Kaydor said.

"It is very much unusual to have mysterious deaths of auditors, and that's why their deaths send out alarms. These people didn't die from sicknesses, and the circumstances of their deaths make one wonder, why auditors?"

Since the spate of deaths came to light, Liberians have expressed fears of more targeted killings and called for a speedy and impartial investigation. Prince Barsigiah, a resident of Monrovia, told DW,

"It is not a natural death. The government needs to carry out investigations and autopsies."

In Monrovia, resident Emmanuel Bannie, told DW: "It's very scary. I believe that normal death doesn't occur like that. We feel that it's not okay for our country."

Liberia's security agencies have a backlog of cases. The outcome of investigations into similar suspicious deaths in the past have never been made public. Corruption has fueled public mistrust of security agencies.

George Weah was elected to serve as president in 2018 on a promise to tackle graft. He has since faced a public backlash over continued corruption and the poor state of the economy.