In Zimbabwe, dissent can lead to disappearances and torture

Crackdown on dissent is on the rise in Zimbabwe even as the country is under COVID-19 lockdown. The nation is recording a spate of abductions and torture common under late former leader, Robert Mugabe. 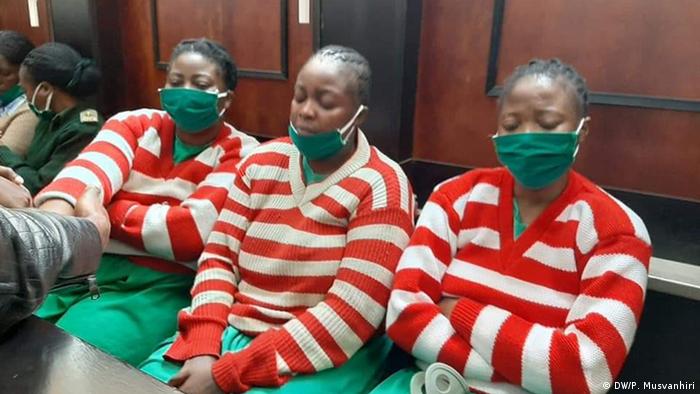 Three opposition activists from the Movement for Democratic Change-Alliance (MDC-Alliance) disappeared in May after being detained by police while on their way to an anti-government protest.

The women were found badly injured outside the capital Harare nearly 48 hours later and immediately hospitalized. They say they were abducted, sexually abused and forced to drink their urine.

Their abusers remain unidentified but as the women were abducted from police custody, it is assumed they were some kind of state agent.

The three women, member of parliament Joanna Mamombe, Cecilia Chimbiri and Netsai Marova, have since been arrested on charges of lying about their abduction and torture. 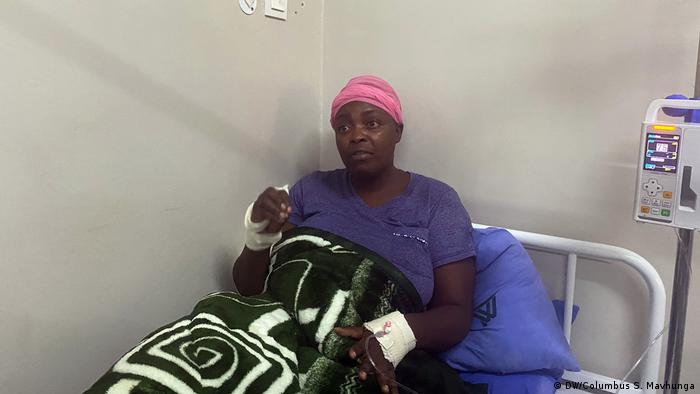 'Pattern of disappearances and torture'

Their rearrest came as the United Nations expressed its concerns over what it calls a "reported pattern of disappearances and torture that appear aimed at suppressing protests and dissent" in Zimbabwe.

According to the UN, 49 cases of abductions and torture were reported in the country in 2019 alone.

Thirty-eight-year old rights activist Tatenda Mombeyarara, who was taken from his home by heavily armed men in August 2019, is one of these.

After being severely beaten with metal rods, Mombeyarara was dumped in a quarry. At hospital, it was found he had a broken leg and bruised ribs.

During the beatings, Mombeyarara's attackers accused him of being involved in organizing protests.

Mombeyarara also faces charges of subversion from a previous arrest dating back to May 2019.

The May abduction and torture of the three opposition activists has made him even more fearful.

"I am petrified and terrified. It is a difficult situation to become a villain when you are the victim," Mombeyarara told DW. "You are forced to decide to keep to yourself to prevent further victimization. You have to remain gagged to heal. The nature of harm caused on you goes beyond physical." 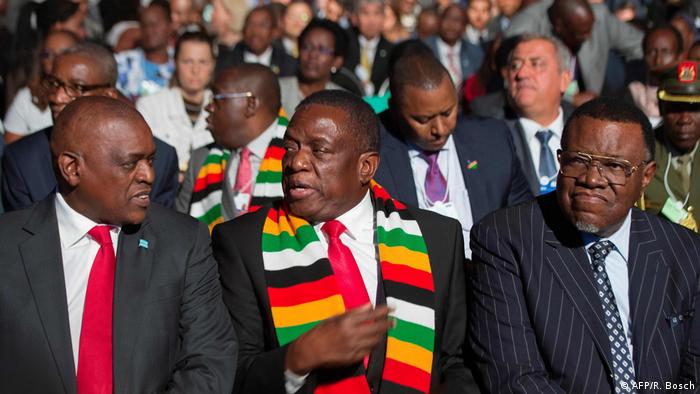 The identity of Mombeyarara's attackers is also unknown. But human rights organizations say in most incidences, the pattern of the violations points towards the state being the primary perpetrator of the abuses.

Zimbabwe's government, however, has denied any responsibility.

"Government does not engage or permit any of its agencies and institutions to use any methods such as torture, forced disappearances or abductions," Zimbabwe's home affairs minister Kazembe Kazembe said at a press conference last week.

He accused the opposition of working with foreign organizations to destabilize the government of President Emmerson Mnangagwa.

"Torture and forced disappearances are alien to us," Kazembe said. "We believe they have been brought from foreign environments to generate negative sentiments against our government." 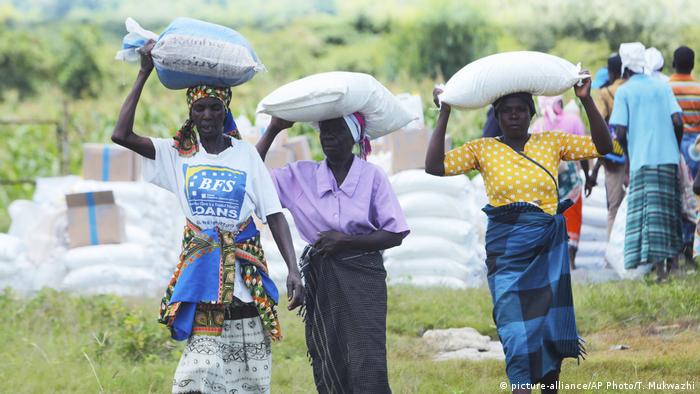 There is increasing tension between Mnangagwa's government and citizens as a result of the poor state of the economy.

The cost of living has gone up dramatically from the beginning of the year especially under the COVID-19 lockdown. Inflation is now pegged at over 700% and long winding fuel queues are an almost permanent feature in the country's towns and cities.

Zimbabweans have been calling on the government to address the situation, but it appears as if the state is instead responding by silencing critical voices.

Zimbabwe has also been accused of failing to investigate and persecute the disappearances.

In early 2000, rights violations resulted in the sanctioning of political leaders in Zimbabwe, then ruled by Robert Mugabe.

The atrocities also led to the isolation of the southern African country from the international community.

Analysts say promises that were made in 2017 when Mugabe was removed from power have become empty. Hope was raised but it was naive because the systems used by Mugabe remained intact.

"The country need to end impunity if Zimbabwe is to be respected. Failure to do so undermines the country's reengagement efforts with the international community," Dewa Mavhinga told DW.