Aramco is continuing to up the ante as part of an oil price war with its Russian counterpart. Russia said it was considering a similar output boost while also leaving the door open to further negotiations with OPEC. 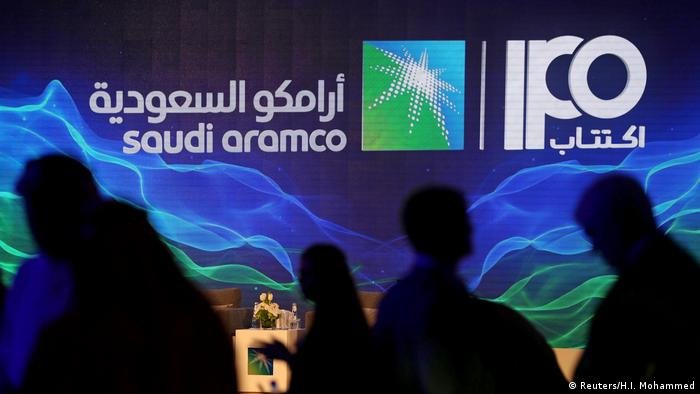 "Saudi Aramco announces that it received a directive from the ministry of energy to increase its maximum sustainable capacity from 12 million bpd to 13 bpd," the company said in a statement to the Saudi Stock Exchange.

On Tuesday the oil company said it would increase its output by 300,000 barrels per day from April 1 but would now appear to be upping the ante further by increasing its capability by another 700,000. Aramco did not say when the additional boost would occur.

The Saudi firm is locked in a dispute with Russia, which have also said it is "considering" increasing its output, as oil prices continue to fluctuate due to the acrimony.

Oil prices on Monday fell by over 30%, the biggest fall since the 1991 Gulf War, after Saudi Arabia slashed its export oil prices over the weekend in retaliation to Russia's refusal to agree to further production cuts.

The Organization of the Petroleum Exporting Countries (OPEC) are hoping to broker an agreement whereby both scale down their outputs. OPEC's concerns are that a drastic increase in oil distribution will flood global energy markets and place further pressure on prices.

Meanwhile, Russian Energy Minister Alexander Novak said on Wednesday discussions are continuing with OPEC and that Moscow will send a representative to the organization's Joint Technical Committee (JTC) meeting in Vienna on March 18.

Novak also raised concerns about the market's unpredictability due to the coronavirus outbreak.

Russian President Vladimir Putin said he was optimistic common sense would prevail and that there was no need to panic.

"I am sure that Russia will get through this turbulent period with dignity, calmly," Putin said during a meeting with investors.  "There are all the chances for Russia's key industrial sectors to come out of this situation much stronger and ready for very serious competition."

He concluded: "This will effect the Russian economy in a positive way."