Ahead of the lift of a decades-old ban on women driving, a group of women have received their driver's licenses. The ban is due to be lifted on June 24. 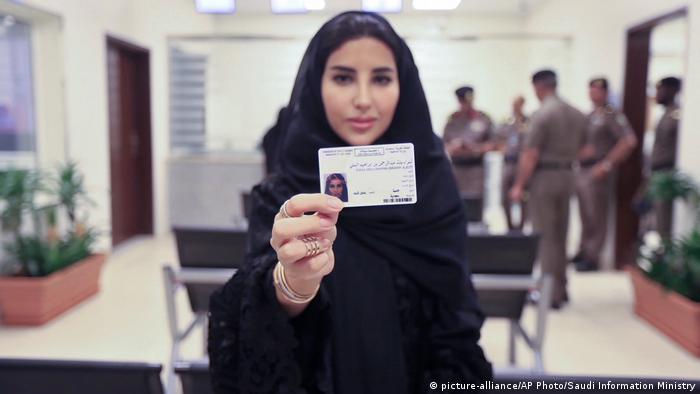 The announcement comes three weeks before a ban on women driving is set to be lifted following King Salman's decision last year to allow women to drive .

Saudi Arabia is the only country in the world where women are not allowed drive but this will change on June 24.

About 2,000 licenses are expected to be issued for women next week, according to a statement from the Ministry of Information.

The women – who already held driver's licenses from other countries, including the UK, Lebanon and Canada – took a brief driving test before having the right granted to them in Saudi Arabia.

But the positive move follows the detention of 17 people last week for "undermining" the kingdom's security, in what campaigners have said is a crackdown against activists.

Rights groups have identified some of the detainees as women campaigners for the right to drive and to end the conservative Islamic country's male guardianship system.

Authorities said eight of the detainees had been "temporarily released" until their investigation is completed. However, the Saudi Press Agency reported that nine suspects, including four women, remained in custody after they "confessed" to a number of charges including suspicious contact with "hostile" organizations and recruiting people in sensitive government positions.

Saudi Arabia has detained several rights activists without explanation as the kingdom is set to allow women to drive. Before her unexpected detention, one longtime activist spoke with DW's Fanny Facsar in Riyadh. (25.05.2018)