Saudi officials have arrested two award-winning women's rights activists, who have been campaigning for years to end the male guardianship system in the Islamic kingdom. This comes despite Riyadh's recent social reforms. 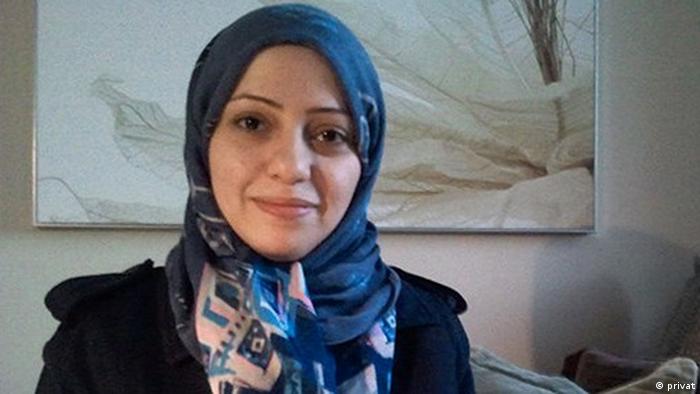 The two female activists are "the latest victims of an unprecedented government crackdown on the women's rights movement," the international rights watchdog said.

The arrests "signal the Saudi authorities see any peaceful dissent, whether past of present, as a threat to their autocratic rule," said Sarah Leah Whitson, Middle East director at HRW.

Badawi is the recipient of the 2012 International Women of Courage Award and sister of detained rights activist Raif Badawi, who has been in prison for six years on apostasy charges.

Al-Saddah was a candidate in the 2015 local elections, the first time Riyadh allowed women to run. But authorities eventually barred her from contesting the election.

Since mid-May, the authorities have detained more than a dozen rights campaigners, accusing them of "compromising national security" and "collaborating with the enemies of the state." Some were released afterwards but have been kept under vigilance.

Women activists have been calling on King Salman to end the male guardianship system, which requires a woman to obtain permission from a male relative to travel, marry, buy property, and other day-to-day activities.

Human rights groups say that Saudi authorities continue to target dissidents despite efforts by Crown Prince Mohammed bin Salman, who has introduced a string of reforms aimed at improving the kingdom's international image.

In June, Saudi Arabia lifted a longstanding ban on women driving, a move hailed by local and international rights activists.

In October, 2017, Salman promised that the kingdom would become more "moderate" and "open" and pledged to "eradicate" radical Islamist ideology from Saudi Arabia.