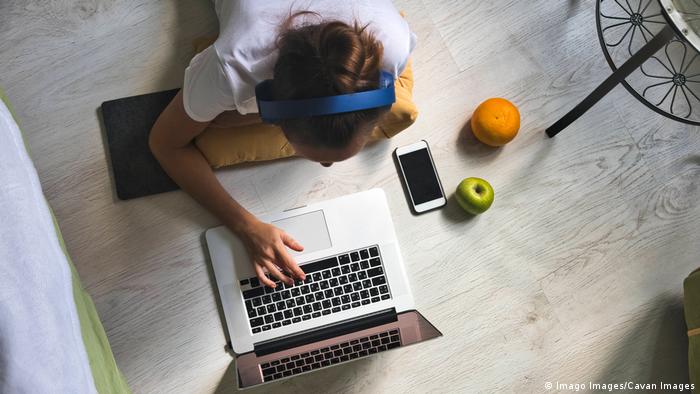 The Tagansky district court in Russia fined US social media giants Facebook and Twitter on Tuesday alleging the companies had failed to delete content the Russian government considers illegal.

The fines come amid a wider crackdown on the internet and big tech. The Russian government has said it wants foreign internet firms to open offices in Russia and store the personal data of Russians in Russia.

Russia has targeted internet platforms for failing to take down content considered illegal, such as pornography or posts condoning drugs and suicide.

Twitter has been subjected to a punitive slowdown of its service in Russia since March as the Russian government said the social media company and other big tech firms have not deleted posts with banned material fast enough.

The Russian government has also urged Apple and Google to remove an app associated with the Smart Vote project.